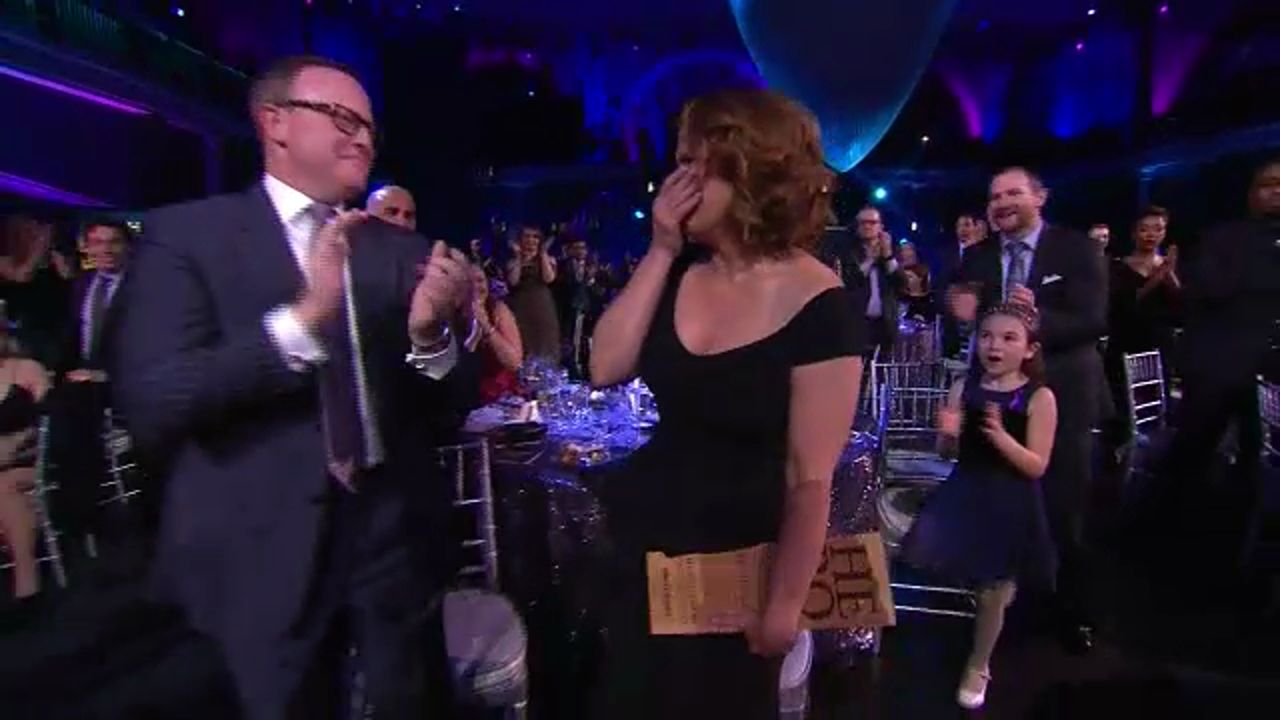 The coffee shop employs more than 40 people with intellectual and developmental disabilities.

Wright and her husband started the coffee shop after discovering the lack of opportunities for people with disabilities which includes her two children who the shop is named after.

"To my two youngest children, Bitty and Beau, who are my inspiration, I want you to know because I know you're watching at home tonight Bitty and Beau that I would not change you for the world but I would change the world for you,” said Wright.

All top 10 finalists also won $10,000 and training from the Annenberg Foundation, which provides nonprofit leadership training.

Wright is now in the process of opening a second Bitty and Beau’s location in downtown Charleston, which is set to open in 2018.