Flash floods can occur where there is no creek or stream.  An underpass or low spot can prove deadly. 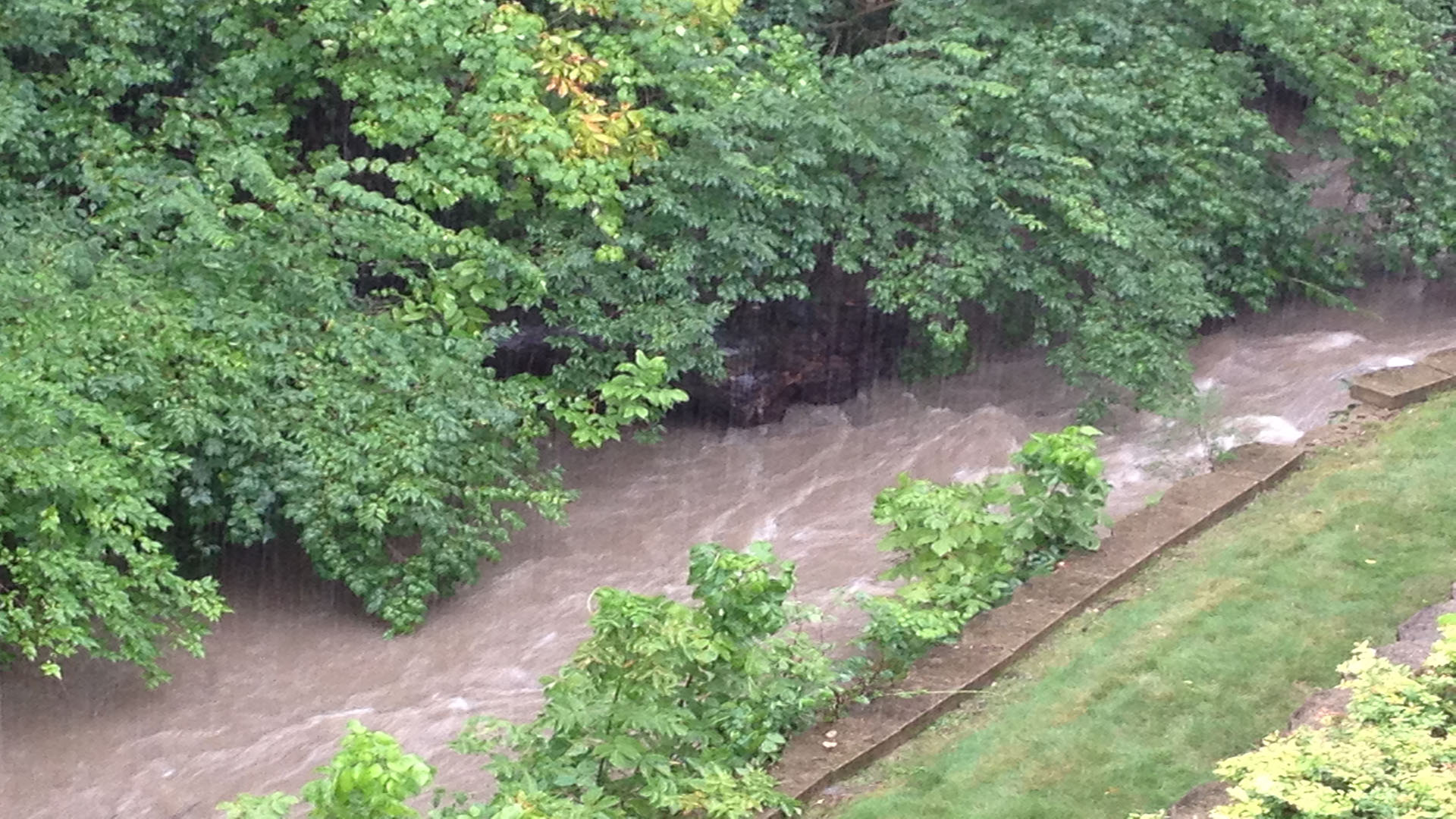 What is a flash flood?

Flash floods can develop very quickly, oftentimes within just a few hours of extreme heavy rainfall. Sometimes, areas that collect water quickly, like underpasses and streets at the bottom of hills can see rapid rises in water in just a few minutes.

When "training" occurs, which is heavy rainfall over the same area in a relatively short period of time, streets and neighborhoods can quickly flood, causing damage and even threatening lives. In other cases, dams can sometimes fail, causing a rapid flow of water into a residential area.

For these reasons, it's so important to pay attention when a flash flood watch or a warning is issued. Which brings us to...

The difference between a Flash Flood Watch and Warning

When a FLASH FLOOD WATCH is issued ahead of a period of heavy rain or thunderstorms, it means conditions look very favorable for flash floods to potentially occur.

The forecast amount of precipitation, as well as how saturated the ground already is, are some of the factors that go into whether or not a watch is issued. Generally, several counties are included in a watch.

Here's the important part: when a watch is issued for your area, it's time to start planning. Have an emergency kit ready to go, as well as a plan to get to higher ground or safety, if flooding occurs quickly.

A FLASH FLOOD WARNING is issued when dangerous flooding is either about to occur or is already being reported.

Since these reports sometimes rely on radar or emergency management confirmation in a specific area, warnings are generally issued for individual counties.

The important part here is that by this point, you might only have minutes to get to higher ground. It is EXTREMELY important to follow a plan that is already in place. 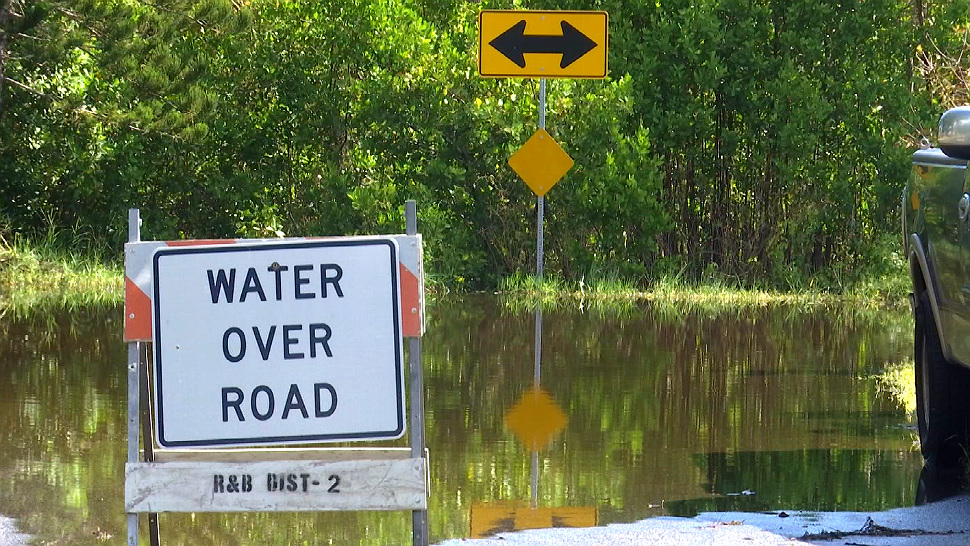 Often, when our reporters go out and cover flash flood stories, they bring us videos and pictures of vehicle water rescues. Unfortunately, some of these do not end well, with fatalities reported in many instances. A car is one of the worst places to be during a flash flood.

Never drive your car into water of unknown depths. What may look like a shallow and driveable water-covered street may be deep and deadly. In fact, most of the deaths that occur in flash floods occur in vehicles. If you happen to be in a situation where your vehicle stalls, abandon it and move to higher ground. Once it is swept away by powerful waters, it often becomes impossible to escape.

Remember this: A large vehicle may feel safer than say, a compact car, but the reality is that even just 18" of water can easily sweep away a truck or an SUV.

Water is one of the powerful resources on earth, but it can be the most deadly too. When in doubt, it's always better to err on the side of caution and not risk going on foot or in your car through rapidly moving water. All of your Spectrum News meteorologists will continue to monitor severe weather and bring you the latest updates when flash flooding occurs