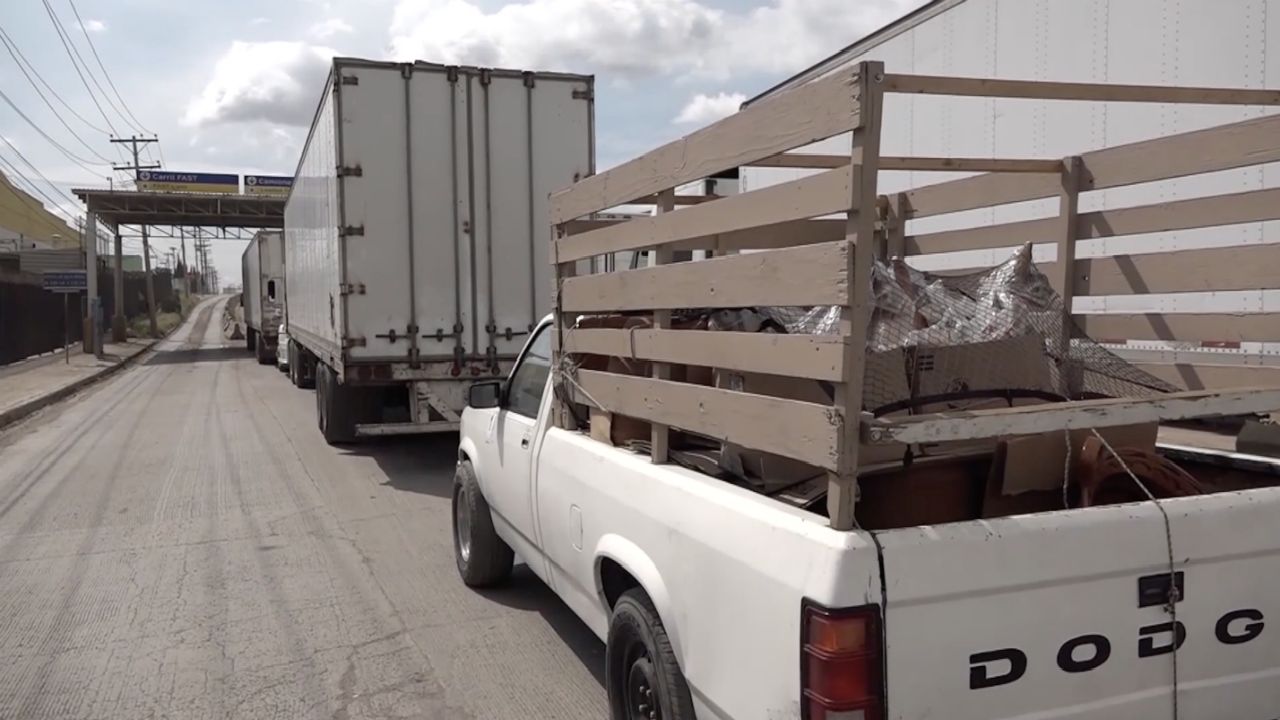 While several senators from the president’s own party on Capitol Hill have raised concerns, one North Carolina senator is vocally supporting him.

Sen. Thom Tillis, R-NC, says he hopes they can avoid the tariffs but also defended the president in an interview Thursday.

“This is not normal sort of a situation down on the southern border,” Tillis said. “This is a crisis, and the president should be able to use every tool available to try to end the crisis.”

He is using the trade measure as a penalty, pushing Mexico to cut off the flow of migrants at the southern border.

“There is not much support in my conference for tariffs. That's for sure,” said Senate Majority Leader Mitch McConnell, R-Ky.

“This is like a giant game of chicken. It's like two trucks on a country road headed straight at each other,” said Sen. Ted Cruz, R-Texas.

However, Tillis is not alone in his defense of the president on Capitol Hill. Several Republicans in the North Carolina delegation, for instance, have expressed frustration with Congress’s inaction on immigration.

“We’ve not been able to get any help whatsoever in terms of addressing the loopholes that are being exploited in current law,” said Rep. David Rouzer. “The president’s just doing everything he can and utilizing every tool possible to get the attention, in particular, of the Mexican government.”

Tillis’s comments come as he ramps up his reelection campaign for 2020. He is running as a Trump-ally, trying to fend off conservative opposition.

Provided it advances to the general election, though, how will he shore up support among more moderate voters that may have concerns about the president? Those votes could be key in a purple state like North Carolina.

RELATED: How Could Tariffs on Imports From Mexico Impact NC?

Asked recently, Tillis said while he has a solid voting record with the president, “it’s not a rubber stamp.”

“It’s for tax reform, it’s for healthcare reform, it’s for regulatory reform, it’s for supporting our military, it’s for securing our border,” he said. “Those are policies that when you drill down I’m going to force any opponent to get beyond the top-line issues, and talk about the results. And those results are something I’m proud of.”

The U.S. Chamber of Commerce says last year, North Carolina imported about $7.7 billion worth of goods from Mexico. A 5 percent tariff, the Chamber says, would have an impact of roughly $385 million.