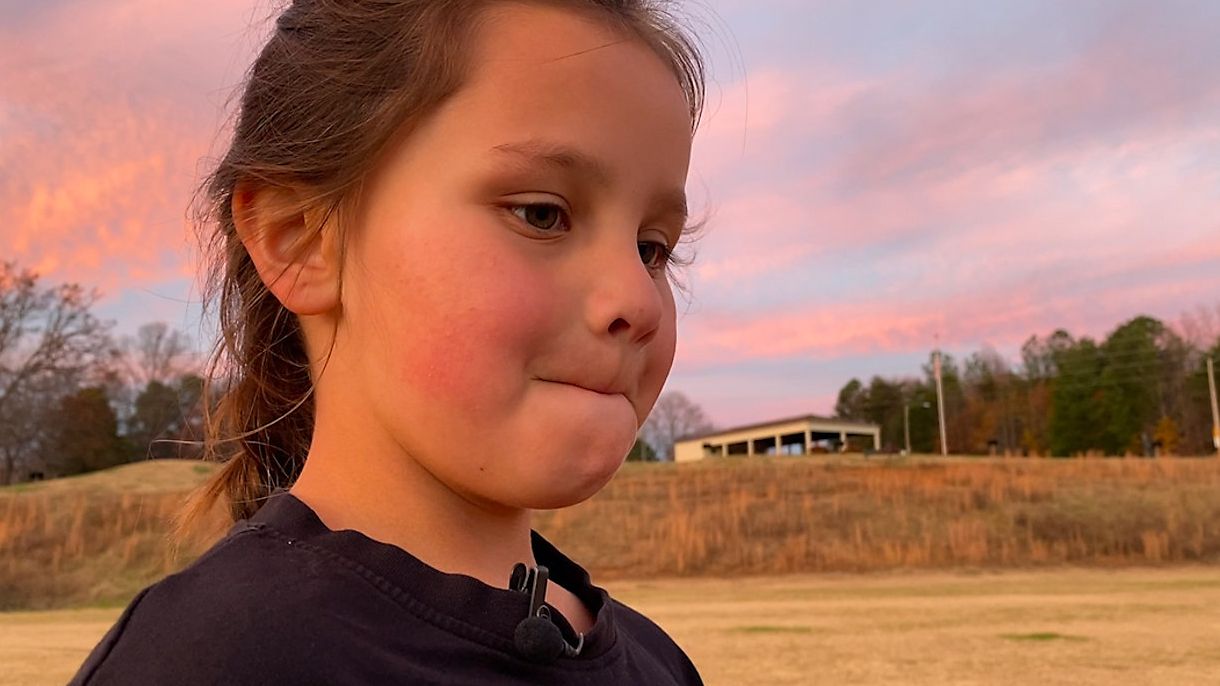 First-grader Harper Anson was diagnosed with diabetes and wants to tell other children they can manage it and live happy lives. (Spectrum News 1/Vanessa Leon)

'You just have to be brave': First-grader living with diabetes spreads message of awareness

LINCOLN COUNTY, N.C. — The Centers for Disease Control and Prevention says the number of young people in the U.S. living with diabetes, both Type 1 and Type 2, is surging.

Harper Anson, 7, of Lincoln County was diagnosed with Type 1 in October.

Her parents, Lauren and Dillon Anson, say up until her kindergarten year, Harper had perfect health.

From the start of her school year to October, Harper lost 20 pounds, and her mood and energy also changed.

“She was really groggy, didn’t want to play soccer — and she loves soccer — so that's when we knew something was wrong," dad Dillon Anson said. 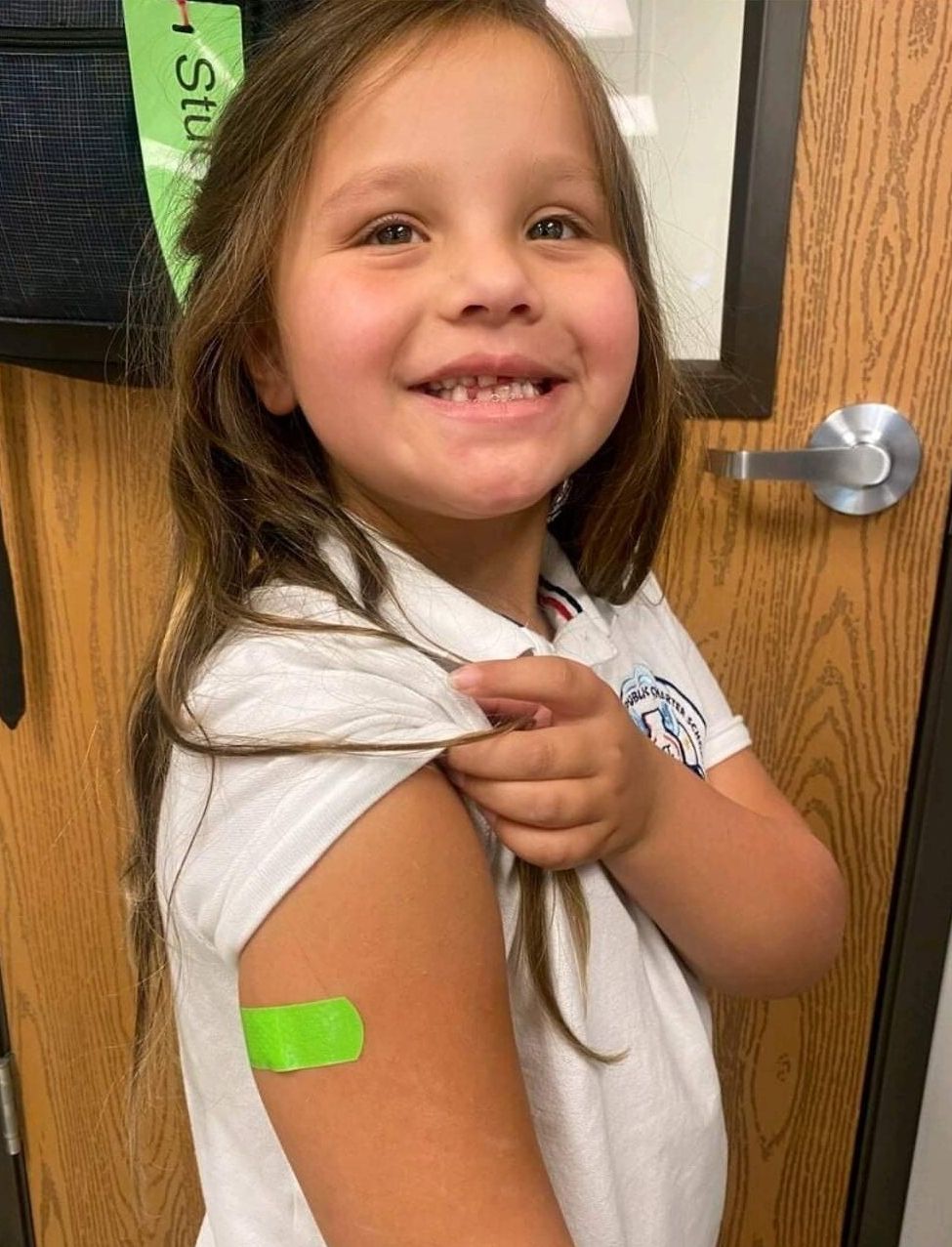 Harper Anson has made videos to help other children learn about living with Type 1 diabetes. (Photo courtesy of Lauren Anson)

At the time, coronavirus was still rampant, and her twin brother had a bad cough, so Lauren Anson took both children to the doctor, where she asked for a blood test for her daughter.

The results were alarming. Harper's sugar level was 700, compared with a normal level of 140.

“They told us pretty much to pack our bags, and they admitted us to Levine’s. The first couple of days were miserable, it was a blur, they ran all the tests and all the tests came back that she had Type 1," Lauren Anson said.

For three days, Harper was not allowed to have any food while at Atrium Health Levine Cancer Institute until her sugar regulated.

“That was very gruesome to watch your daughter not be able to eat, sitting there crying and not knowing what was going on," Dillon Anson said.

At first, the family was alarmed, not knowing how to deal with diabetes or how the diagnosis would affect their daughter's life.

“I was confused, you hear Type 1 and not know what Type 1 is. I was on the verge of tears, not knowing what that means. I thought her life was going to be completely different, not being able to play sports, not be a normal kid is what I thought in my head, because I was completely clueless," Dillon Anson said.

But with the proper management, Harper has led a very active life.

“She’s probably more active now than she’s ever been. She’s a very happy child. We encourage her to do anything she wants to do. She’s currently taking dance, gymnastics and she just finished soccer," Lauren Anson said.

Harper has an implanted device that measures her sugar every five minutes. The data is sent to an app on her phone, which she carries in a pouch on her waist 24/7. Harper has learned what the numbers mean. She pricks her own fingers and can give herself insulin shots.

"She's a rock star at it," Lauren Anson said.

"You always be brave — don’t flinch, it might hurt a little though. Sometimes you can do it by yourself, but your parents have to be near you," Harper said about giving herself insulin shots.

She has made videos for other children to watch, spreading the message about Type 1 diabetes, and hopes other kids know they can have a healthy, happy life.

“We never do anything to make her feel like she can’t be a part of it or that she’s less than because of her diagnosis," Lauren Anson said.