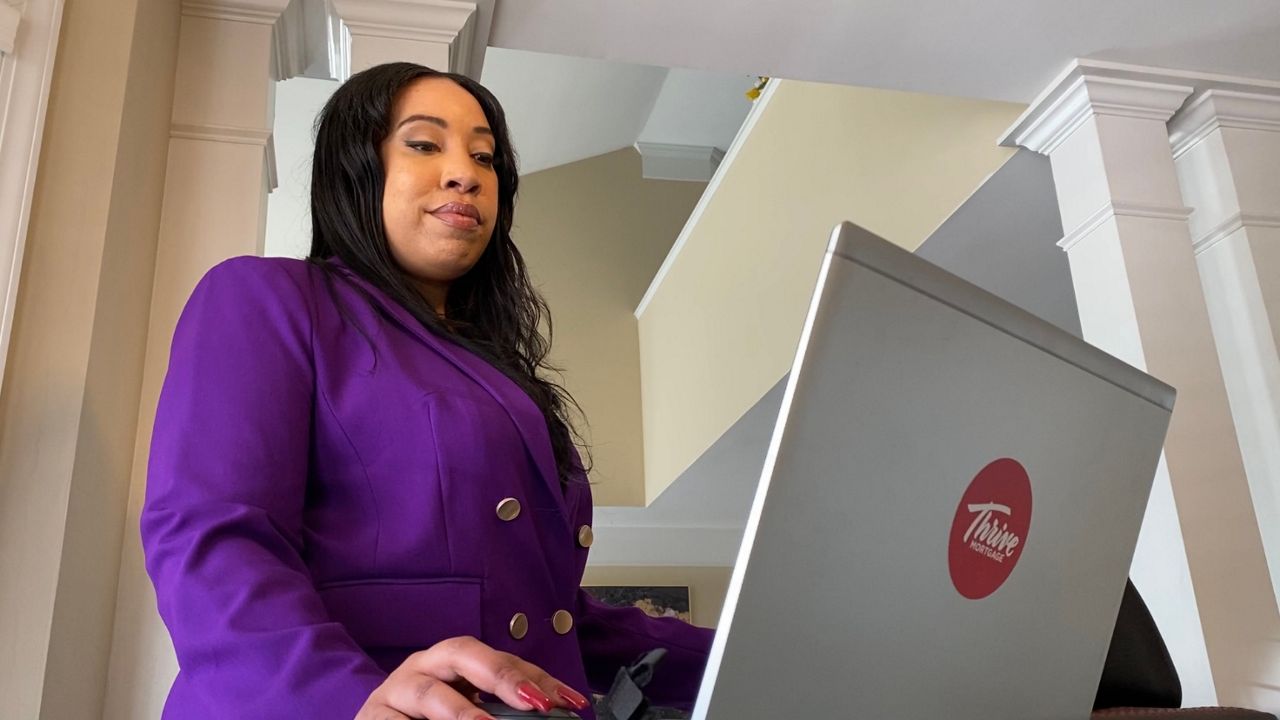 Alicia Norwood saved $100,000 by borrowing from her home's future equity.

CHARLOTTE, N.C. — There’s a growing trend of homeowners adding value to their homes before they even move in. Charlotte lenders say buyers are creating equity in their homes by taking out renovation loans, which allows them to borrow from future equity.

Alicia Norwood saved $100,000 by renovating her home purchase rather than building or buying

Alicia Norwood is one of those homeowners. She invested a lot of time and money into her entire house but especially her favorite room, the kitchen.

“This was the kitchen, which looked like a disaster to me,” she said, looking at photos of her home before she renovated.

So, rather than fighting over a limited supply of new homes, she joined the home improvement boom.

“So, the part about the island, wanting it so big was so that I could cook, and also have the time to talk to my kids,” she said pointing to her kitchen’s centerpiece.

She took out a renovation loan, essentially borrowing from her home's added value that comes with the upgrades. She says buying new or building from scratch would've cost tens of thousands of dollars more and taken more time with supply-chain issues.

And, Harvard researchers project home improvement spending in the Charlotte metro area to grow by 13% later this year.

As a branch manager with the mortgage lender Thrive Mortgage, Norwood says renovation loans increased by at least 20% since January.

“As rates start to rise, I think a lot of people are looking at staying in their home and using their existing equity,” she said. “Doing the home improvements that they want; paying off existing debt.”

North Carolina is ranked top 15 in the nation for equity rich homes.

The Joint Center for Housing Studies of Harvard University projects home remodeling to slow down by next year, due to ongoing shortages and rising costs of labor and building materials.