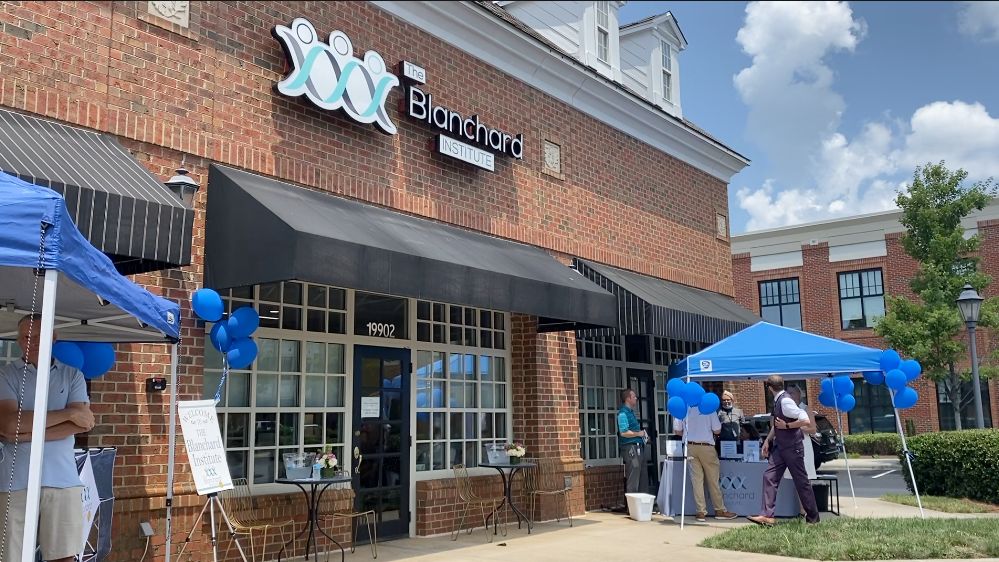 CORNELIUS, N.C. — The Centers for Disease Control and Prevention reports North Carolina has seen a huge increase in overdose deaths. One treatment center says this is driving up demand for services.

A mother who lives in the Lake Norman area said she would drive her son 45 minutes to The Blanchard Institute in south Charlotte. She asked that her last name not be released to protect the privacy of her son.

“I actually learned a lot while driving,” Cindy said. “When your child is trapped in the car with you, you get to open up a little more and ask more questions that you normally wouldn’t.”

Her son struggled with alcohol addiction, depression and suicidal thoughts. It all spiraled after his older brother died in a car crash.

“I believe he idolized him,” Cindy said. “His older brother was outgoing and fun and friendly with everybody.”

Cindy said her son had completed most of his treatment when the pandemic hit. She said that was a blessing.

“If COVID-19 was here before he had treatment, I don’t think he would have done well through it,” Cindy said.

The Centers for Disease Control and Prevention reports the U.S. hit a record 93,000 overdose deaths in 2020, which is 30% more than the previous year. In North Carolina, that increase was 40%.

Licensed Clinical Addiction Specialist Ward Blanchard said their treatment center has been so busy that at one point there was a wait list. He particularly noticed a difference in their free workshops, which are now offered virtually.

“Before, we would have 30 people attend in-person in a particular evening, and now we having, 50, 60 or 70 people at the virtual workshops,” Ward said.

It’s why they decided to open a second location in Cornelius. Blanchard noticed there was a lack of services there.

“If we are the appropriate fit that is great, but if not, we will get them somewhere,” Blanchard said.

Cindy worries about the struggles other families are going through, particularly during the pandemic.

“I would advise people get professional help. I, myself, was afraid,” Cindy said. “I learned a lot through my son’s treatment and that it was okay to address him and call him to the carpet.”

Cindy said she believes it’s important families educate themselves on addiction as well. This way they can better respond if a loved one is struggling.