On Friday, Elsa became the first hurricane of the year. Forecasters say it could be a busy hurricane season this year. (Photo: National Hurricane Season)

WILMINGTON, N.C. — In a back corner of the main New Hanover County government building, about 30 people gathered this week for three days, including people from the surrounding counties, sheriff’s deputies, firefighters, emergency management folks and others.

They sat around tables in the county’s emergency operations center, running through exercises for what they would do when a hurricane comes on shore in this corner of North Carolina.

Memories of Hurricane Florence are still fresh in Wilmington, which caused major flooding and cut off this port city from the rest of the state three years ago. 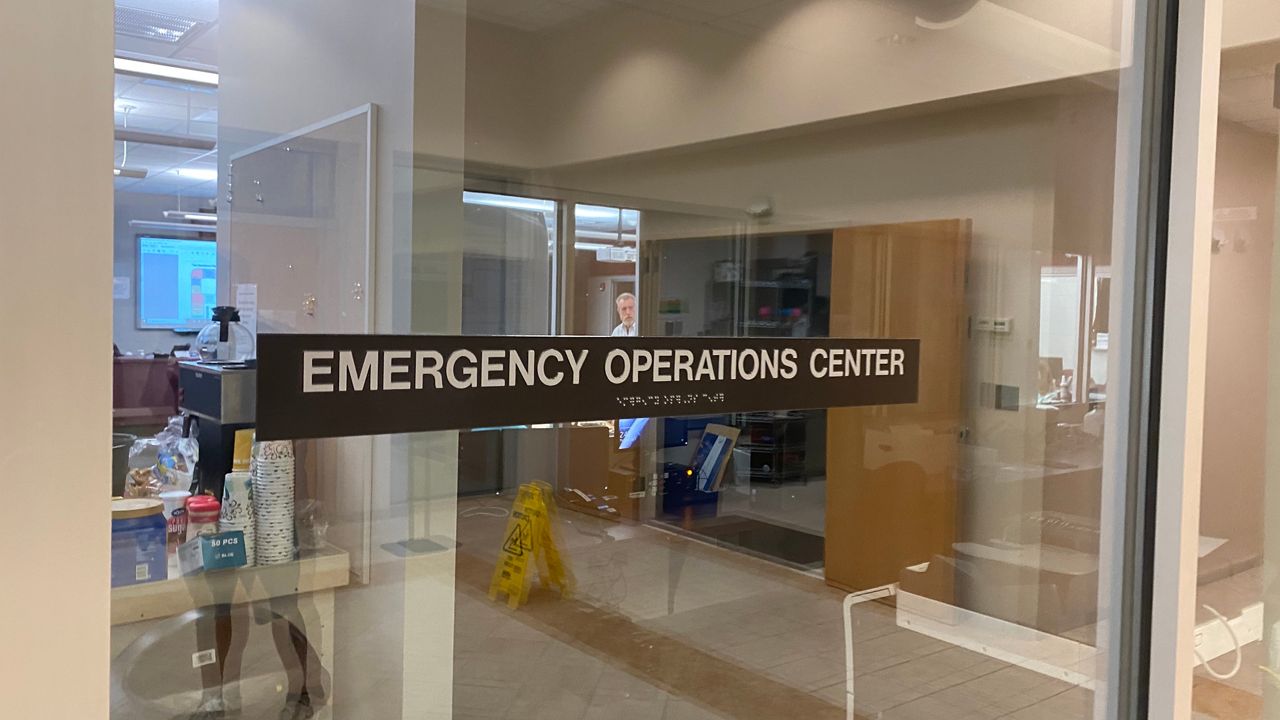 The New Hanover County Emergency Operations Center would be the hub for coordinating emergency responders during a hurricane or other natural disaster. (Photo: Charles Duncan)

With forecasts pointing to a busy hurricane season ahead for the Atlantic, emergency management officials on the North Carolina coast are getting ready and helping prepare their communities.

Hurricane Elsa is already spinning out in the Atlantic Ocean. The storm strengthened into the first hurricane of the season Friday morning, according to the National Hurricane Center.

Elsa does not pose any threat to North Carolina for now, but the forecast shows the hurricane potentially making landfall in Florida next week as a tropical storm.

New Hanover County has been updating its plans for how to evacuate the communities around Wilmington and the beaches since Florence and how to house and feed people who have to get out of the way of a big storm.

“That’s one of the biggest hazards, flooding. Storm surge and then flooding during the storm itself and that’s what we want to move people from. You hide from the wind and run from the water,” said Anna McCray, New Hanover County’s assistant emergency management director.

The county is working to help people prepare themselves with emergency kits and making sure people have stockpiles of food and water if, and when, the area gets hit by another storm. 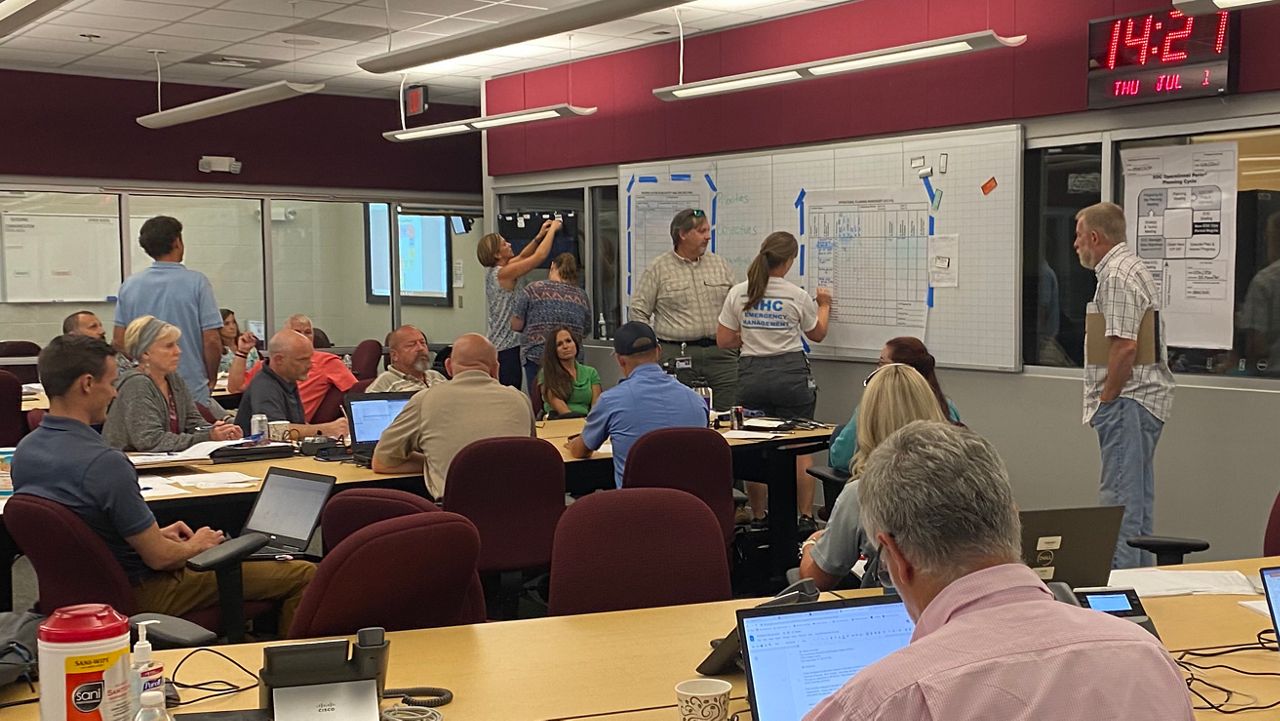 On July 10, the county will hold a “Survivor Day” event for community members to get help preparing their emergency kits and learn about resources available when the next storm hits. The goal of the event is to teach people how to survive without power for 72 hours.

“Being aware of your flood hazard is one of the very first things you can do,” she said, speaking from the county’s emergency operations center.

When a storm is headed toward the North Carolina coast, McCray said people need to be wherever they plan to weather out the storm before tropical-storm force winds arrive.

“If you’re not comfortable, head inland,” she said.

“It’s better to go ahead and prepare now, because you can be a little more measured and thoughtful,” McCray said.

McCray said Hurricane Florence showed how resilient coastal communities are in this corner of North Carolina.

When the next hurricane comes, this room in the corner of the county’s administration building will be the hub of emergency operations for areas around Wilmington, with police, fire and other emergency services working 24 hours a day to coordinate the response and get ready for recovery.

She said the county has brought different parts of government and community organizations, along with people from Carteret and Pender counties, together to train and prepare for the next storm or other natural disasters.

“It’s the opportunity to keep practicing with fire and sheriff and all the community partners and do all this planning and hope that nothing happens,” McCray said.