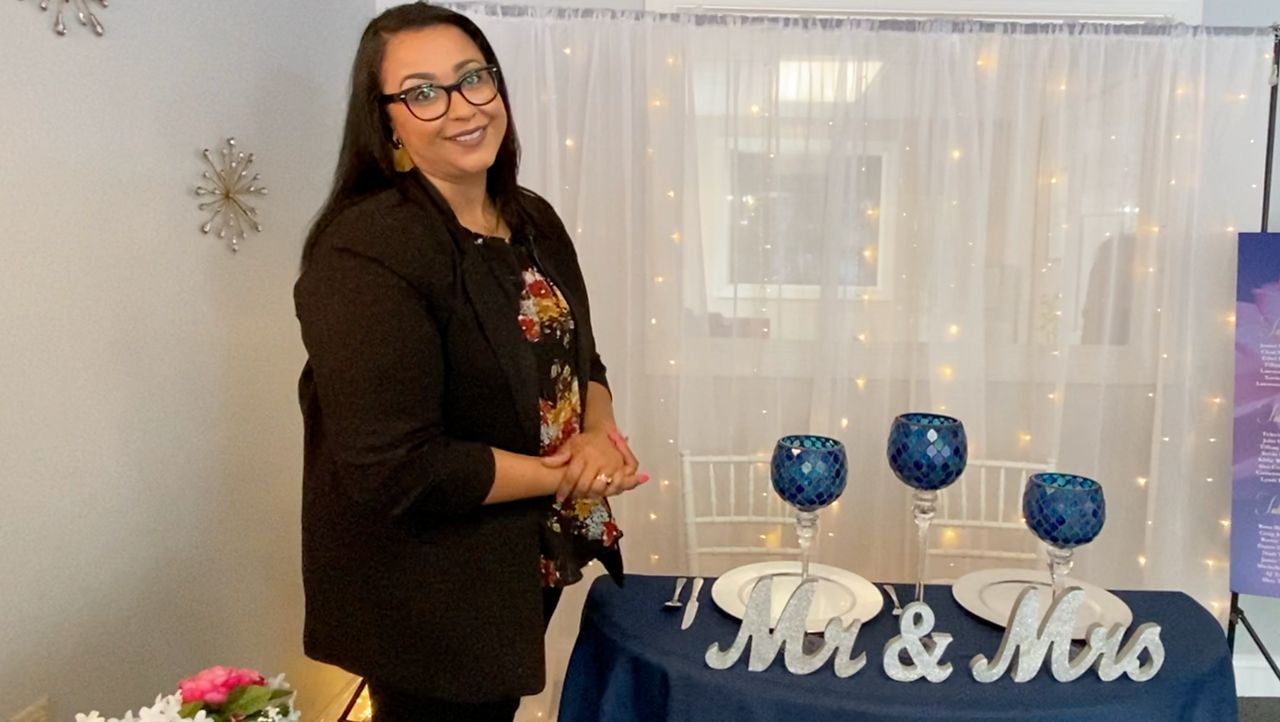 JOHNSTON COUNTY, N.C. – After getting hit hard during the pandemic, the wedding and event business is slowly bouncing back.

Gabriella Terry owns Chefella's Catering and Events in Clayton, she opened the business after attending culinary school at Wake Tech Community College. She said she lost about 60% of her business last year, and also had to lay off 10 of her 15 employeess. She also had to close a restaurant she owned in Smithfield.

“Just to be able to think that you're responsible for these people's livelihood, and just not knowing where the money is going to come from because of the pandemic was extremely stressful,” Terry said.

Now, more than 12 months after the start of the COVID-19 pandemic, Terry said she's starting to see her business come back, but it has been a slow go.

“People need to keep in mind, if there is any way to support your local catering company, restaurant, cafe, coffee shop...definitely do it. They're not... thriving like they once were,” Terry said. “They still need your support, and there is still a long way to go for them to rebuild their businesses and their revenue they were once seeing.”

Terry got married this April, and said no matter what size event you're thinking of hosting, having a planner relieves so much stress.

“Planning a wedding is extremely stressful, so to be able to take the stress away from them and to be able to make something beautiful that they have envisioned for such a long time...most people plan their wedding for 18 months to a year...it's just a blessing,” she said.

Even after struggling last year, Terry has good news coming her way. She just opened a new spot called, Rosebud Cafe. It's located inside the East Triangle YMCA in Clayton.