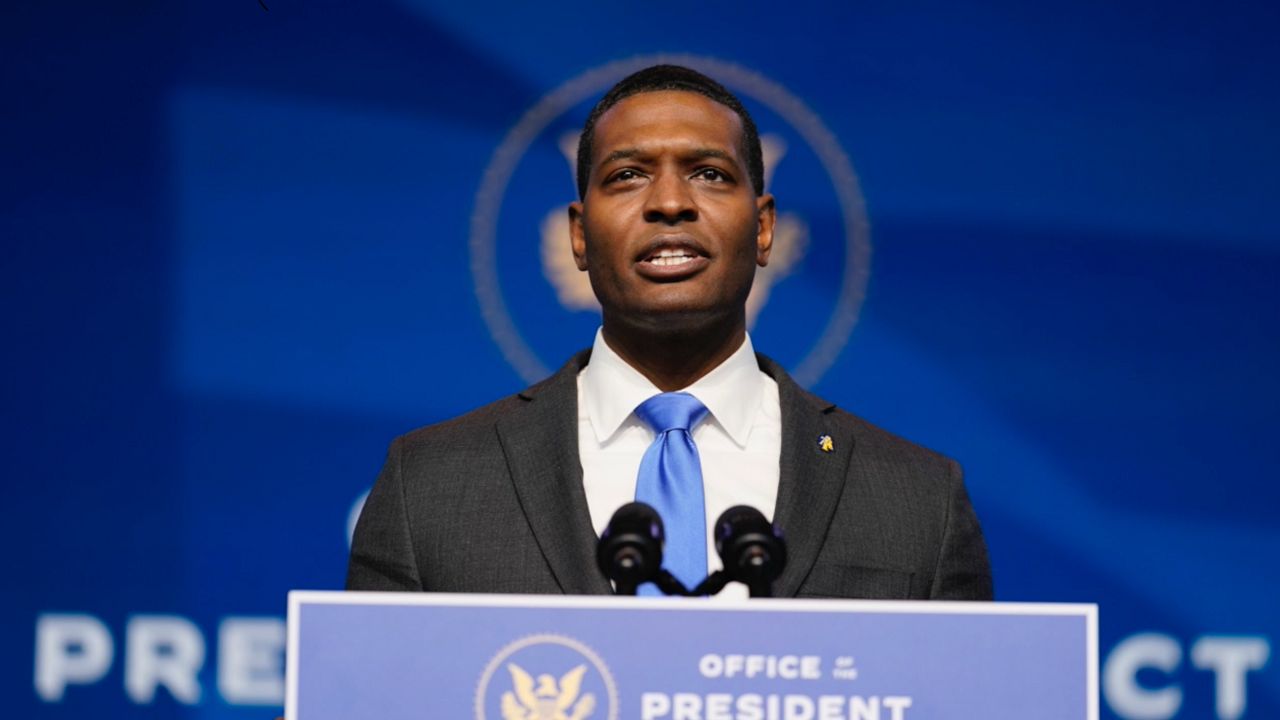 The head of North Carolina’s Department of Environmental Quality, DEQ, is about to take a step onto the national stage.

Biden first announced Regan as his nominee for the job in December.

“After completing my education in environmental science, there was one place in particular that I wanted to work: the EPA,” Regan said at a press event in Wilmington, Del.

Daw Crawford with the North Carolina League of Conservation Voters praised Regan’s nomination, arguing he will put science front and center at the federal agency.

If confirmed, Regan will be taking over an agency reshaped by the Trump administration, which changed and rolled back a slew of environmental standards.

“He has done at the state level here in North Carolina what’s going to be asked of him to do at the national level: come in from a fresh perspective, take over from an administration that did everything wrong, and start anew,” Crawford said.

During his time leading DEQ, Regan made headlines for a multi-billion dollar coal ash cleanup settlement with Duke Energy.

He also set up an environmental justice panel - a fight he’s signaled he plans to continue at the federal level.

“Every person in our great country has the right to clean air, clean water, and a healthier life no matter how much money they have in their pockets, the color of their skin, or the community that they live in,” he said at the introductory press event in December.

Another fight he is likely to find himself in the middle of: climate change. On that front, former DEQ Sec. Donald van der Vaart says expect the White House to play a predominant role.

“You’re going to see things happen directed out of the White House through executive orders, and perhaps through legislation if they can get something done,” said van der Vaart, who now serves as a senior fellow at the John Locke Foundation.