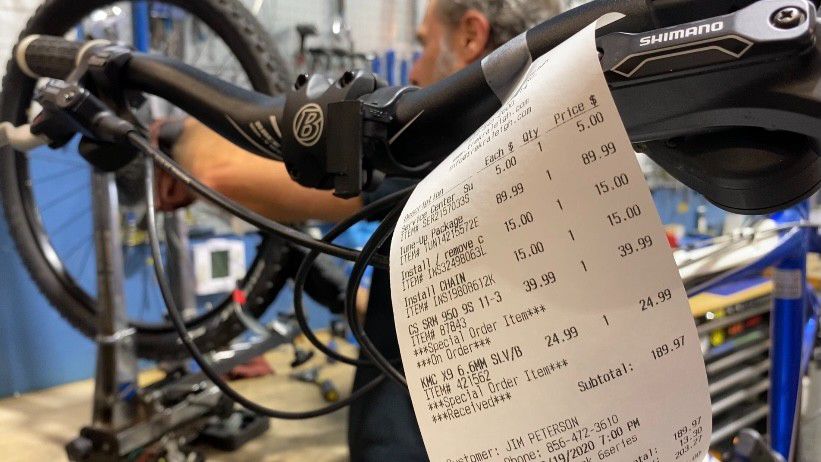 Bike Thefts Increasing in Cities Across the State

RALEIGH, N.C. -- Bike thefts are going up in major cities across the state.

Police reports in Raleigh, Charlotte, and Wilmington show an increase in bike thefts this year when compared to 2019. One difference is the pandemic has caused a record-breaking demand for bikes and a supply that can't keep up.

Employees with Trek Bicycles of Raleigh say they can hardly get new bikes in, especially within the $1,000 and under price range.

"We can't get you a bike until September or August for that particular bike," Pryde Dotterer said, referring to some of their most popular sellers. "It's hard on the customer. It's hard on us because we want to get bikes for you, but we just can't."

Trek Bicycles of Raleigh is doing more service work to older bikes than selling new ones.

From January 1, 2019 to October 15, 2019, the Charlotte Mecklenburg Police Department reported 423 incidents involving a stolen bike. During the same time frame in 2020, 582 bikes have been stolen.

That's already above the 505 total number of bike thefts reported to CMPD in all of 2019.

In Wilmington, there have been 16 more reported bike thefts from January to September of 2020 than the same months of 2019.

Asheville police say they are not seeing the same trend. Seven fewer bikes were reported stolen this year by September 2020, compared to last year.

"We've had quite a few customers who have gotten their bike stolen and they've gone to come to us or gone to a different store, but there's nothing there," said Dotterer.

Police recommend getting a quality lock and making sure it is visible. Lock your bike on a sturdy, immovable object in a well lit area.
In the event a bike is stolen, pictures of your bike and the serial number can help officers in the bike recovery process.