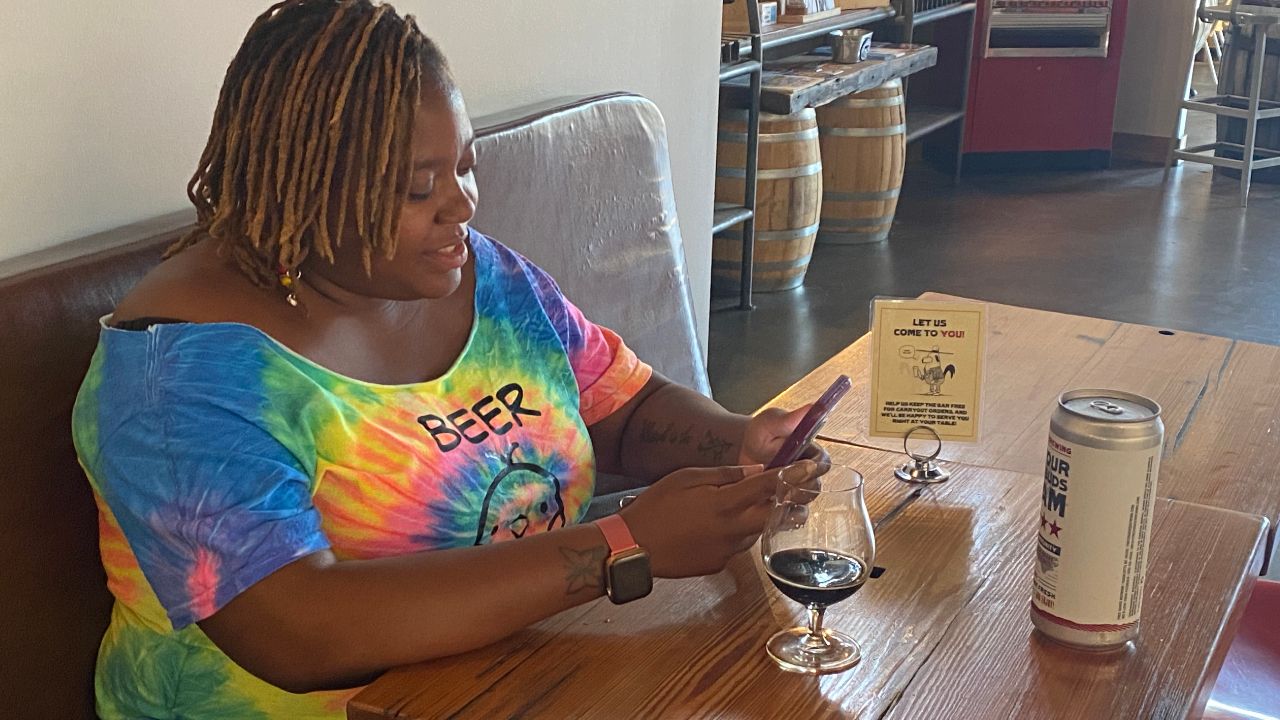 CHARLOTTE, N.C. – A North Carolina woman is trying to create more diversity in the craft brewing space through a fundraiser.

Eugenia Brown, the founder of Beer Chick LLC, wants to help more minority women join the craft beer industry. She started a fundraiser to help pay for the beer server certification test for 100 minority women around the country.

Her goal is to help create an opportunity for women to be able to pursue their passions while bringing a new face to the beer business.

“I think naturally there is a lot of interest in beer, and people want to learn more. But I also think there’s a lot of fear that gets in the way of not really knowing if this is a space that you belong in,” Brown says. “So one of the big goals behind this project is making people realize that beer is for everyone.”

Brown says she has already reached her fundraising goal, but she is still taking applications for the scholarship recipients. You can email her at BeerChickLLC@gmail.com with “CBS” in the subject line.