WARSAW, N.C. -- A former teacher and a former volleyball coach at James Kenan High School have been accused of engaging in sexual activity with a student.

Jessica Daughtry, former teacher, and Angela Castro Favela, former coach, both turned themselves in to authorities on Wednesday. 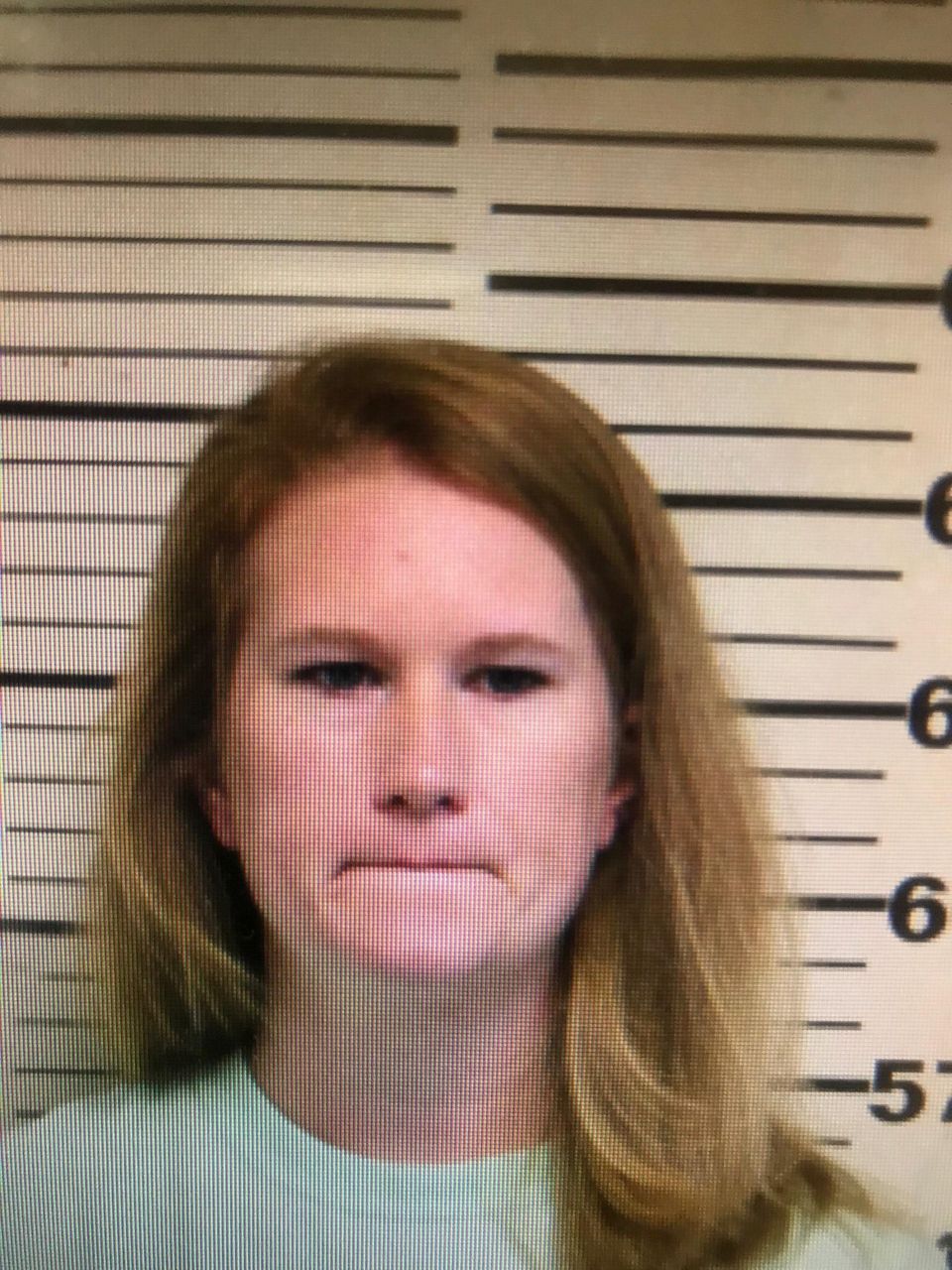 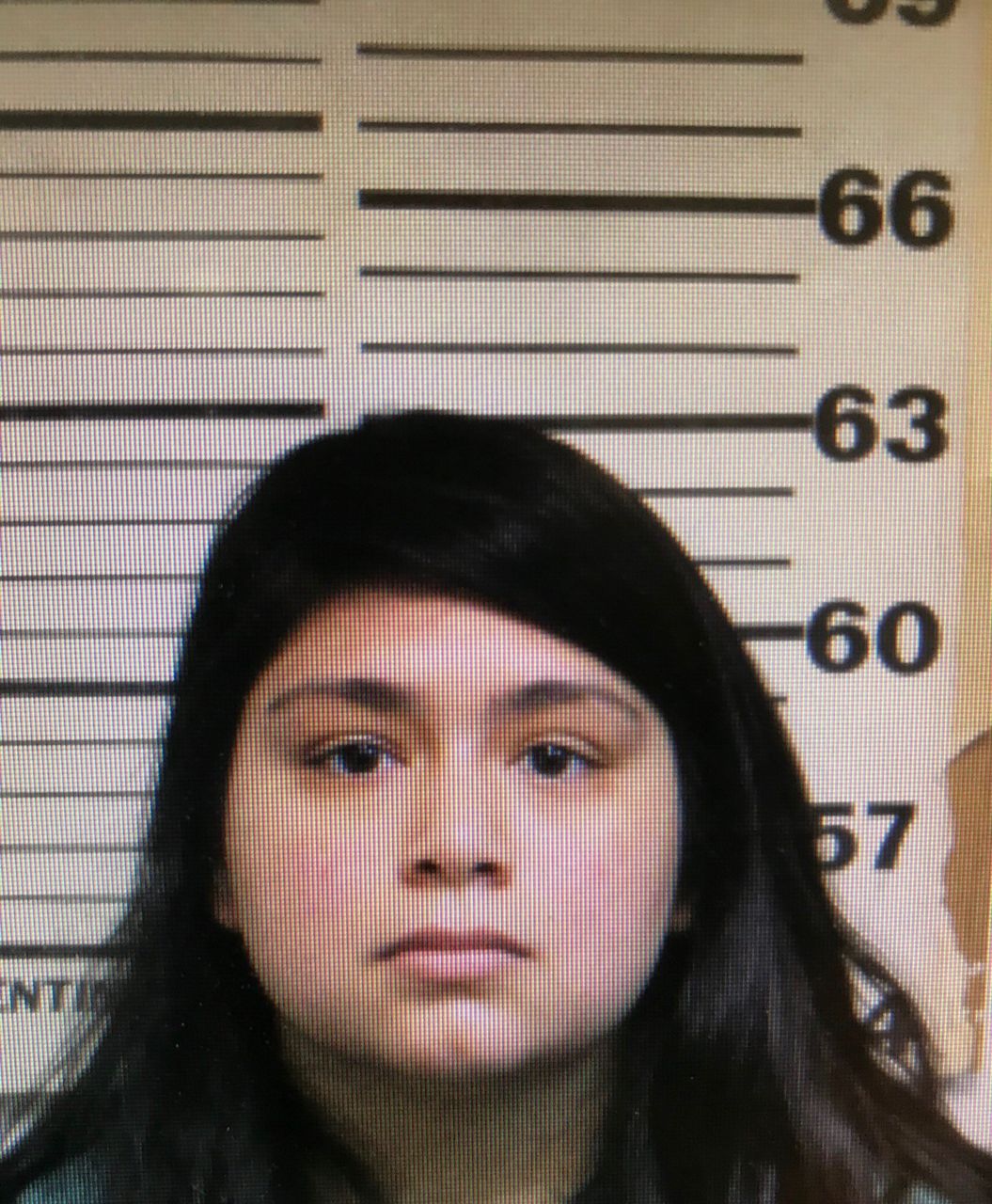 The incidents took place between 2017 and 2018, investigators say, and involved former students. The State Bureau of Investigation says it began investigating the allegations in October 2019.

Anyone with additional information is asked to call Special Agent in Charge Kevin Tabron at 910-346-2121.