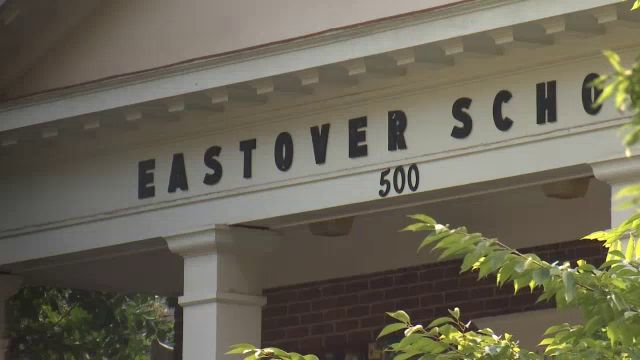 CHARLOTTE, N.C. -- A Eastover Elementary School family is suing Charlotte-Mecklenburg Schools, the Board of Education, and an after school program instructor named Ricardo Mata.

The family claims Mata sexually assaulted their 6-year-old daughter on CMS property while he was running the after school program.

The lawsuit states, prior to Mata entering the schools, CMS completed a background check in which multiple concerns popped up on Ricardo Mata. The charges including an assault on a female conviction, that was later dismissed, and another CMPD investigation, where he allegedly forcibly fondled another 6-year-old back in 2009. This is why the family wants to know how Mata passed the CMS background check policy, putting children at risk.

"CMS facilitated this,” says the family’s lawyer Alex Heroy. “All the while knowing what they had, having the concerns they had they still didn’t say anything to anybody and continue to let this man be around our children, unsupervised."

Mata is currently in the Mecklenburg County Jail, where he is awaiting trial.

We reached out to the North Carolina Department of Instruction, they told us that local school districts are required to each have a background check policy, but it is not specified what that should consist of.  However, they have been trying to have the state implement a statewide policy, to have a more standardized process.