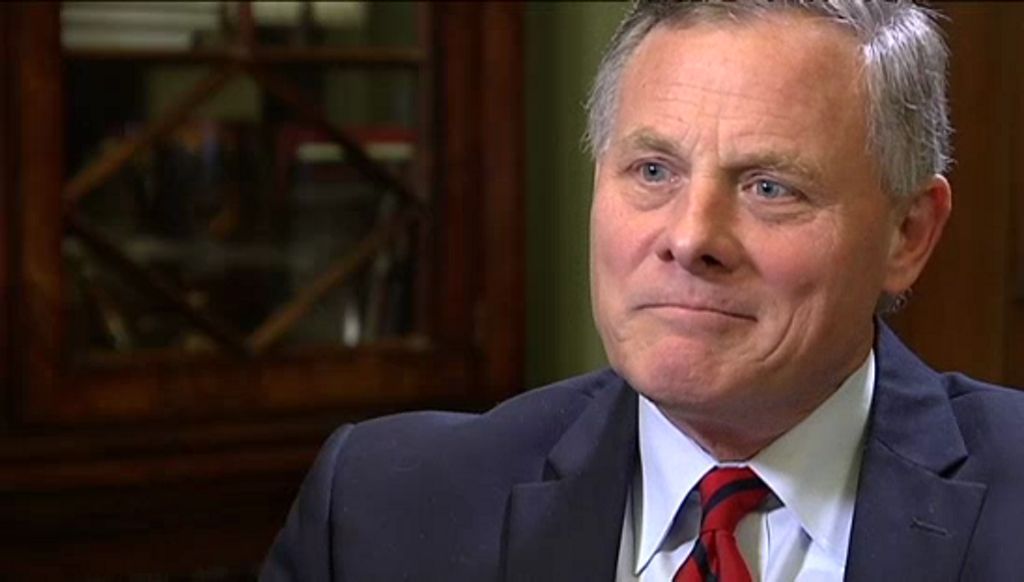 Burr on Russia Investigation: 'If You Lie to Us, We’re Going to Go After You'

WASHINGTON -- North Carolina’s senior senator says this past week’s guilty plea by the president’s former lawyer sends a clear signal: do not lie when testifying before Congress.

Republican Richard Burr is the top-ranking lawmaker on the Senate Intelligence Committee, which is digging into what happened during the 2016 campaign. This includes looking into Russian interference. He made the comment while appearing at the Texas National Security Forum.

“It’s a loud message to everybody that is interviewed by our committee,” Burr said. “If you lie to us, we’re going to go after you."

On Thursday, Michael Cohen appeared in a New York court where he said he did not tell the truth when speaking with lawmakers about the then-presidential candidate’s business dealings in Russia. Burr says they have referred people to the special prosecutor’s office based on what they have told his committee, though did not say how many.

Burr’s committee is investigating several angles of the 2016 election, from how foreign actors utilized social media to the question of collusion. Over the past two years, Burr says, they have interviewed more than 200 witnesses.

“We never dreamed that we would find as coordinated, complicated, focused effort by Russia globally to utilize technological tools that today allow them to meddle anywhere,” he told those attending the forum.

Burr and the top Democrat on the panel, Sen. Mark Warner of Virginia, emphasized that they are committed to working together in a bipartisan manner on this investigation. However, Burr did hint that the lawmakers on the committee may not all reach the same conclusions once the investigation is wrapped up.