NEWSLETTERSign Up For Our Daily Newsletter - Your North Carolina
WATCH NOWExploring Your Health with Erin Billups
PODCASTEyeing Hurricanes: Why Are We Seeing a Rise in Powerful Storms?
COMMUNITY CALENDARAdd An Event to Our Calendar
GET OUR NEW APPOur new Spectrum News app is the most convenient way to get the stories that matter to you. Download it here.

NORTH CAROLINA – The Tuesday following Thanksgiving, known as “Giving Tuesday,” is a great time to pick a cause to support ahead of the holidays.

FIND OUT HOW YOU CAN GIVE BACK

Following the devastating effects Hurricane Florence had on eastern North Carolina, some local celebrities have stepped up to donate to those most impacted. 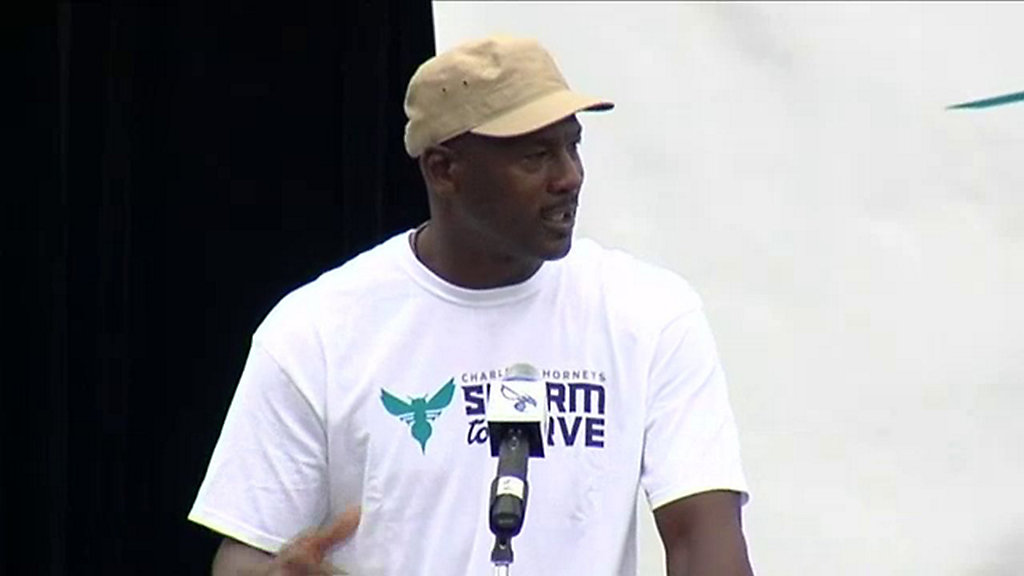 NBA star Michael Jordan, a native of Wilmington, has donated $2 million to Hurricane Florence relief. And if that wasn't enough, Jordan also spent part of his Thanksgiving handing out meals to families in an event sponsored by Lowe's Hardware, a North Carolina-based company.

Panthers teammates, Cam Newton and Julius Peppers, have donated a combined $200,000 to Florence relief. Peppers donated $100,000 in September, which was matched by Newton.

In addition, Newton also hosted his seventh annual Thanksgiving Jam where he paired with Harris Teeter, another North Carolina company, to feed more than 1,200 people.

Stephen Curry, Chris Paul, and John Wall, all from North Carolina, have all teamed up to raise money for Florence. So far, the trio has raised more than $50,000.

Paul, who is from Winston-Salem and attended Wake Forest, even donated $25,000 of his own money according to ESPN.

THE WOMEN OF ONE TREE HILL

The women from One Tree Hill have combined efforts in the #CapeFearlessChallenge and have raised more than $50,000 for Florence relief.

Internationally famous band, The Avett Brothers, from Concord, hosted a benefit concert for Florence victims on November 13. The event raised more than $200,000.

Platinum-selling band Parmalee wrote a song "Downtown" which features video of the flood damage. The band has said they will donate 100 percent of the song's earnings to relief.