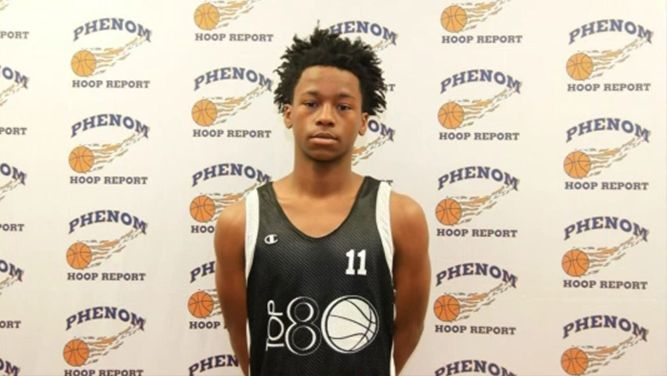 CHARLOTTE, N.C. -- Friends and fans are mourning the loss of a teen basketball player hit and killed by a car while riding his bicycle early Saturday morning.

They say Maddox was riding against traffic when he was hit and thrown from his bike. He was not wearing a helmet. Investigators say the driver was not impaired but they're still looking into whether or not he was speeding.

He most recently played for the Juice all-stars AAU team.