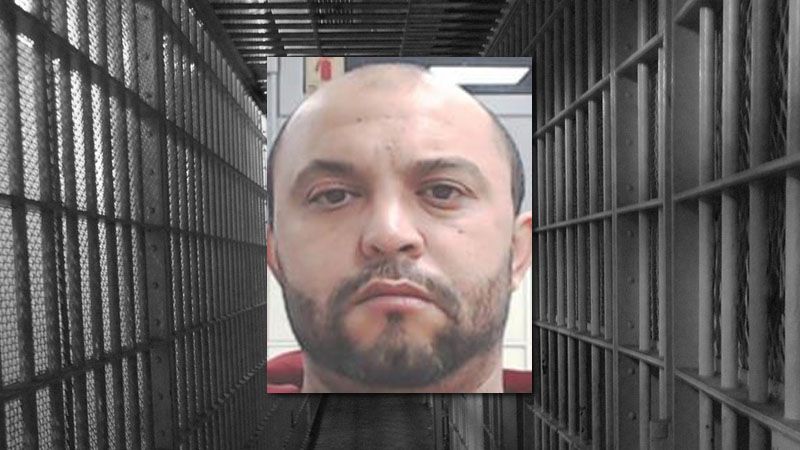 FAYETTEVILLE, N.C. -- The Cumberland County man who admitted to having ties to the Islamic State was sentenced in federal court Wednesday.

Houcine Ghoul, 44, will spend 24 months in prison, must pay $18,000 in restitution and will then be deported immediately after his release.

Ghoul pleaded guilty to lying to obtain citizenship and filing a false tax return in November 2017.

The judge in his case points out that he also had child care benefits for his two children born in the U.S., overcharged customers at a Fayetteville convenience store, and received income from drug deals.

Happening now: Houcine Ghoul is sentenced to 24 months in prison and will be deported after serving that time. He also will need to pay $18,000 in restitution. More at 5 on @SpecNewsRDU pic.twitter.com/VJ4XMOPKU0

The FBI first started investigating Ghoul more than three years ago after investigators found a social media account linked to him that expressed support for ISIS.

The investigation also led investigators to a convenience store in Cumberland County where he was accused of selling narcotics.