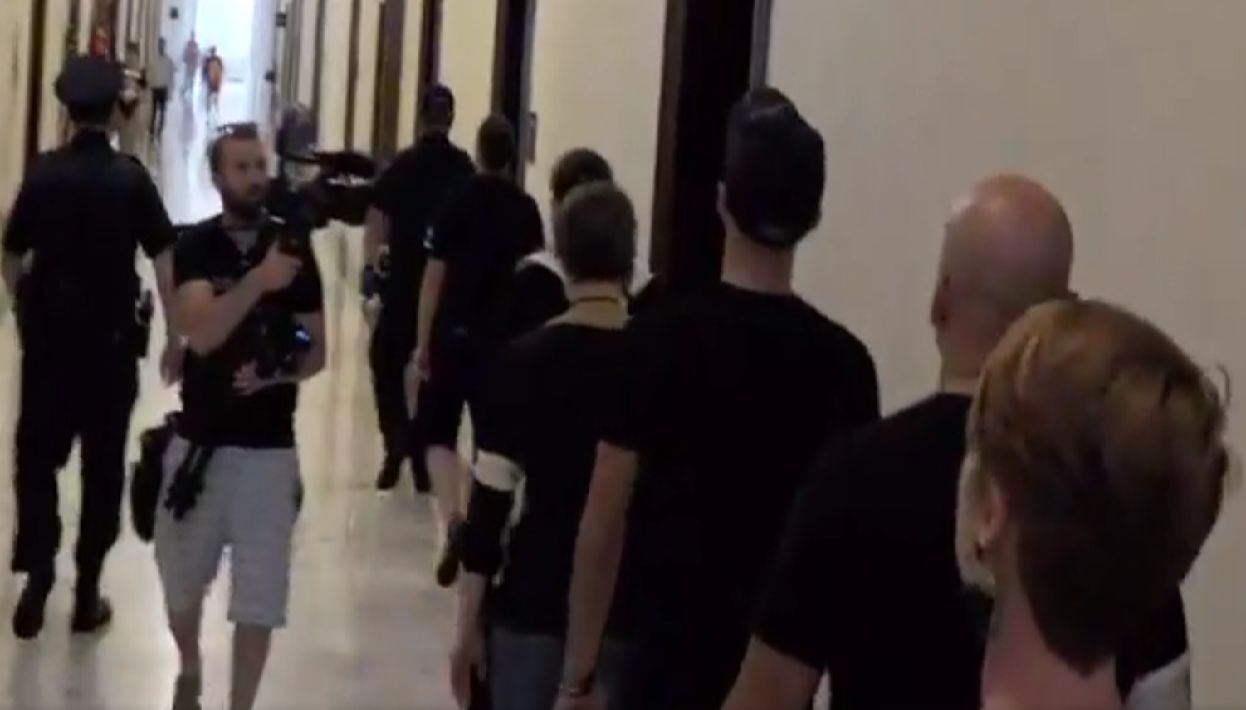 At least 12 arrested at protest at General Assembly

RALEIGH, N.C. -- At least 12 people were arrested at a protest at the General Assembly Tuesday afternoon.

The group, calling the event the "Poor People's Campaign,"  says they are calling for a "strengthening of Veterans Affairs systems, a ban on assault weapons, and demilitarization of local communities."

Dr. Rev. William J. Barber, the former president of the North Carolina NAACP, was in attendance.

The protests are expected to last for at least another two weeks.