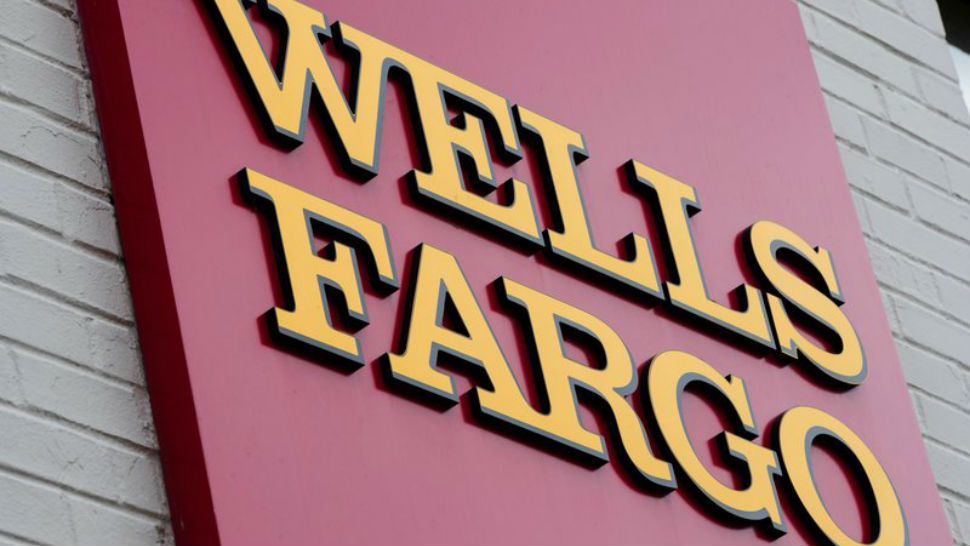 Commercials and web space are being dedicated to promote the bank's work to address a steady string of scandals over the past several years.

“[We’re] saying to the market, ‘Hey we’ve identified these challenges, we’re doing things to make things right with customers, and ensuring that we’re doing the right thing every day for the best customer relationship that we can have,'” region bank president for Wells Fargo Kendall Alley said.

He wants to see more favorable products and services go along with the messaging.