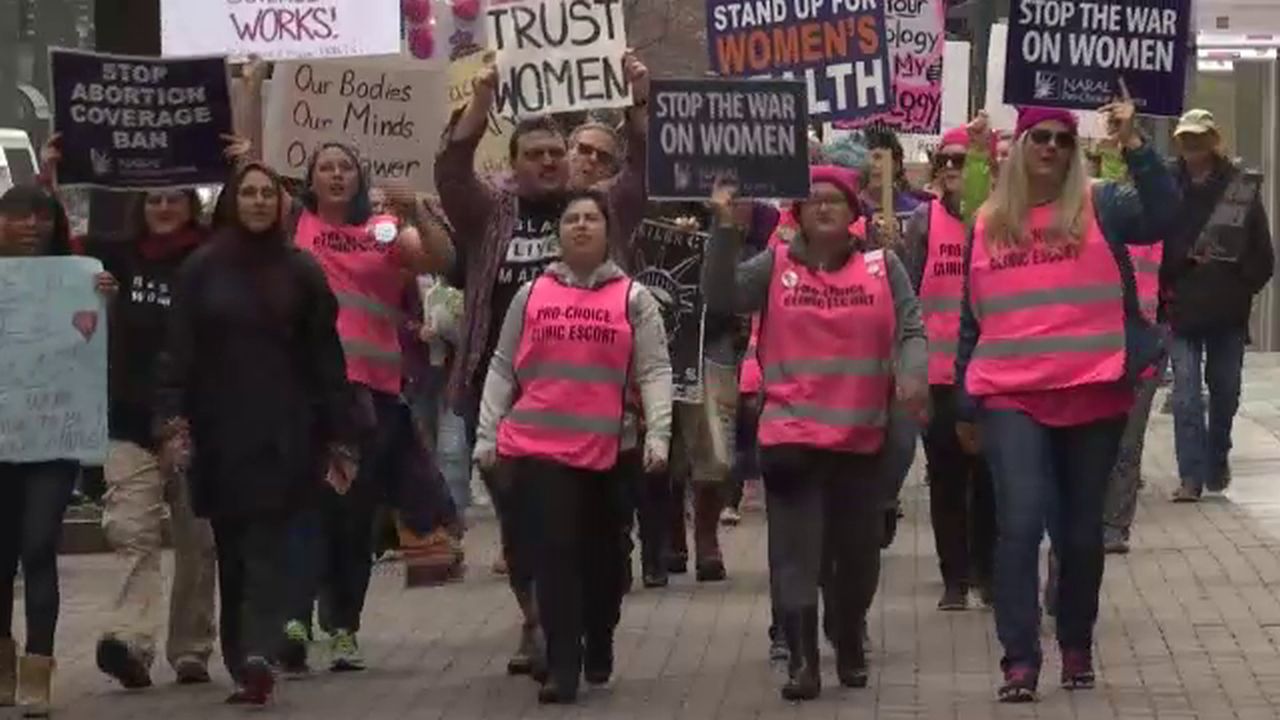 Charlotte Women's March: Turning a march into a movement

CHARLOTTE, N.C. – Women across the Queen City are gearing up for “Remarchable Women,” the anniversary of the historic Women’s March in Charlotte.

Thousands marched to Romare Bearden Park last year, in response to the 2016 presidential election. Organizers said they're expecting as many as 10,000 people for the second march.

This year, the Charlotte Women’s March said they're hosting quarterly meetings and launching a “Power to the Polls" effort to keep the momentum going all year.

"I think it’s really important that we make a stance that you know we're still here, we're still working and this is something that's going to continue until things begin to change," said Watson.

The Women's March on Charlotte kicks off Saturday, January 20 at 10 a.m. with a speakers forum at First Ward Park followed by a march to Romare Bearden Park at noon.

For more information about the march and to register, click here.