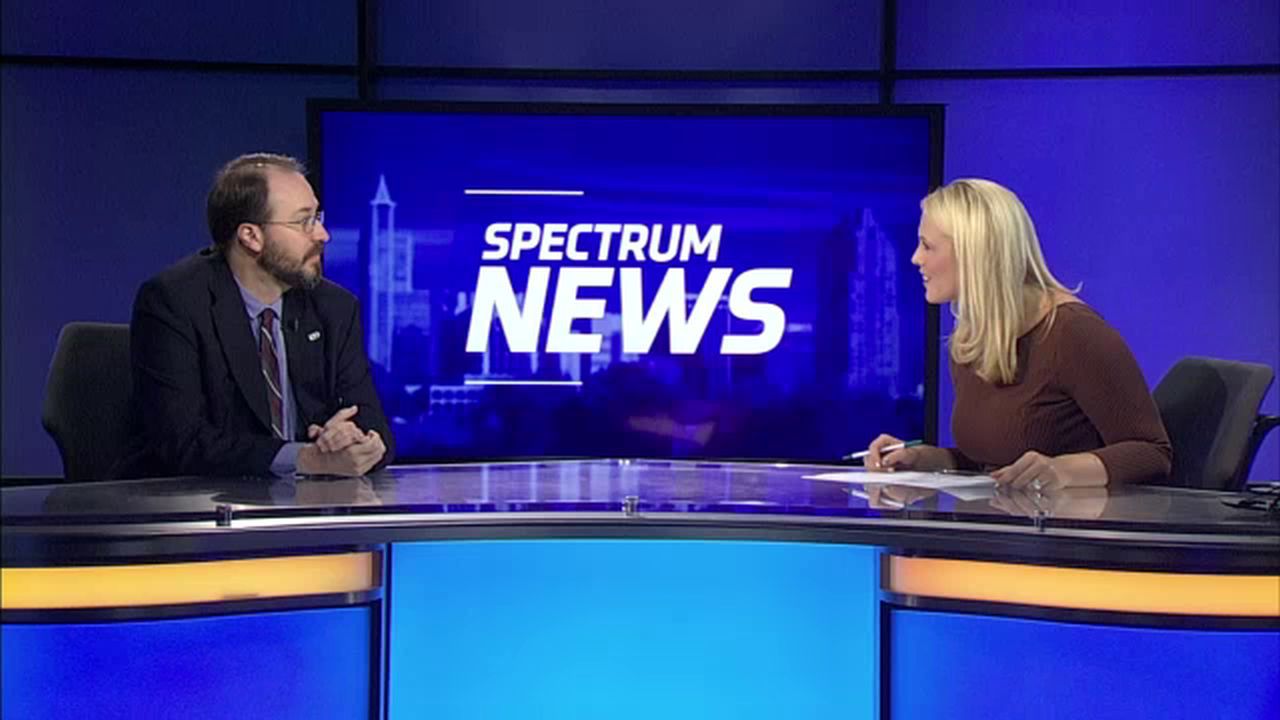 RALEIGH, N.C. -- This Veterans Day marks an incredibly significant time in history, the 100th anniversary of an armistice that ended World War I. To mark the historic milestone and the impact the war has had our country and the world, the North Carolina Museum of History is offering a number of free, educational programs all weekend long.

Spectrum News anchor Caroline Blair sat down with Charles Knight, the curator of military history for the museum, for a look at how they’re honoring veterans and discussing the war’s impact.

To commemorate the centennial, a panel discussion titled "The Lasting Legacies of World War I," is being held at the museum from 2 p.m. - 4 p.m. on Saturday, November 10. The panel will discuss WWI’s impact on the state, country, and world, including complications they say were created that affect geo-political, economic, and immigration issues today.

The panel of scholars include:

A question and answer session will follow the panel discussion.

On Sunday, the museum will also host "Military History Highlights Tours," where they will remember some of the North Carolinians who served in our armed forces, during a tour of the museum’s military history exhibits.  The tour leaves from the front desk on Sunday, November 11 at 1:30 p.m., and will last about an hour.

Also on Sunday at 3 p.m., Raleigh’s Pipe Band will hold a free concert during Music of the Carolina’s. The premier bagpipe and drum band that is composed of students, lawyers, engineers, machinists, doctors, police officers, and public safety officials, will take the stage in Daniels Auditorium to share their specially created music for this special occasion.

The history museum is open all year, but on Monday, as our nation formally honors the Veteran’s Day holiday, all exhibits are open, including the award-winning "North Carolina and World War I" exhibit.  The exhibit has been such a hit with nearly half a million visitors walking through, that run was extended through Memorial Day of this year.

Military Discounts and available for a limited time with the Museum Shop offering active and retired military personnel with an ID, a 20 percent discount throughout Veterans Day weekend.