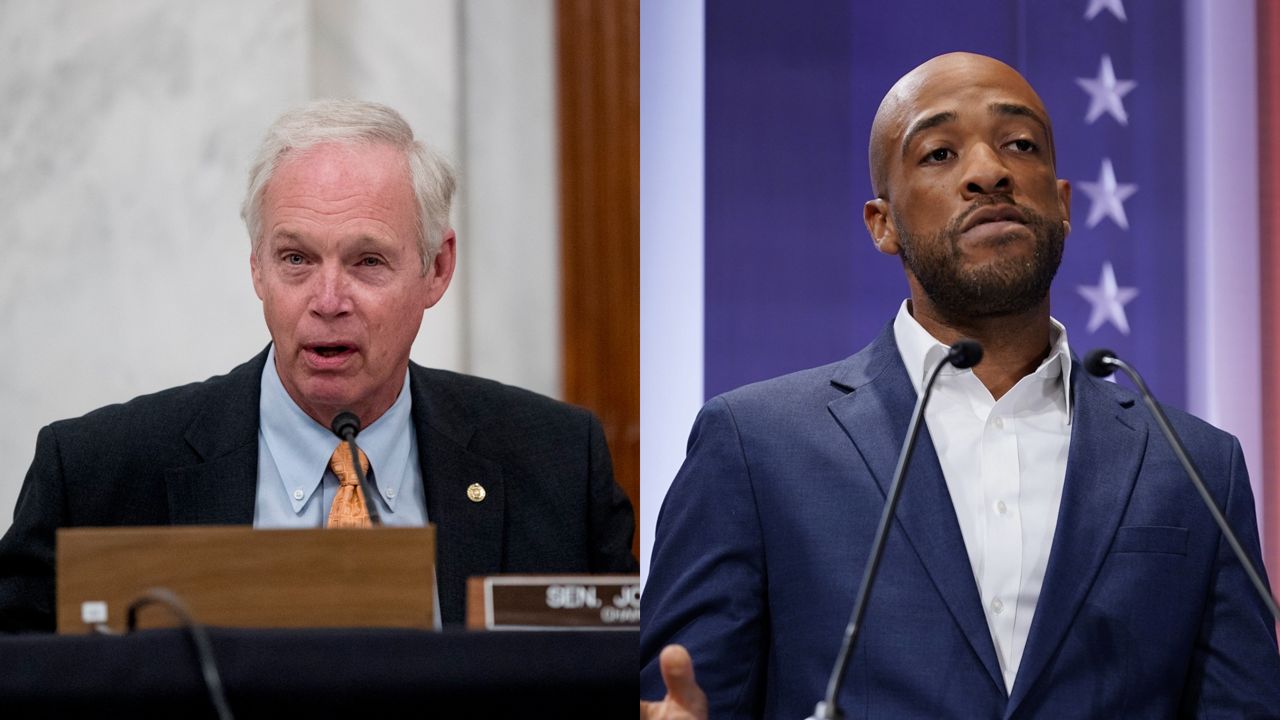 WISCONSIN — With fewer than six weeks to go until the midterm elections, poll numbers have shown just how close various races are in Wisconsin.

"It tells you that the stakes are high and the races are close," Anthony Chergosky, a political science professor at the University of Wisconsin-La Crosse, told Spectrum News 1. "For example, we know that the U.S. Senate race here in Wisconsin between Mandela Barnes and Ron Johnson could very well determine majority control of the United States Senate."

A new analysis from the Wesleyan Media Project actually showed that in the first two weeks of September, Wisconsin topped the country when it came to television ads tied specifically to the ongoing U.S. Senate race, with more than 14,000 ads airing statewide.

"We know how statewide elections tend to go here in Wisconsin — the norm is close elections," Chergosky added. "That means every dollar of campaign spending could make a difference — no doubt the drama is going to build to November and the spending is going to continue right through election day."

Many of the Republican-sponsored ads this election season are focused on crime. While Democrats are running counter-ads, Chergosky said Democrats are worried about this strategy from the opponent.