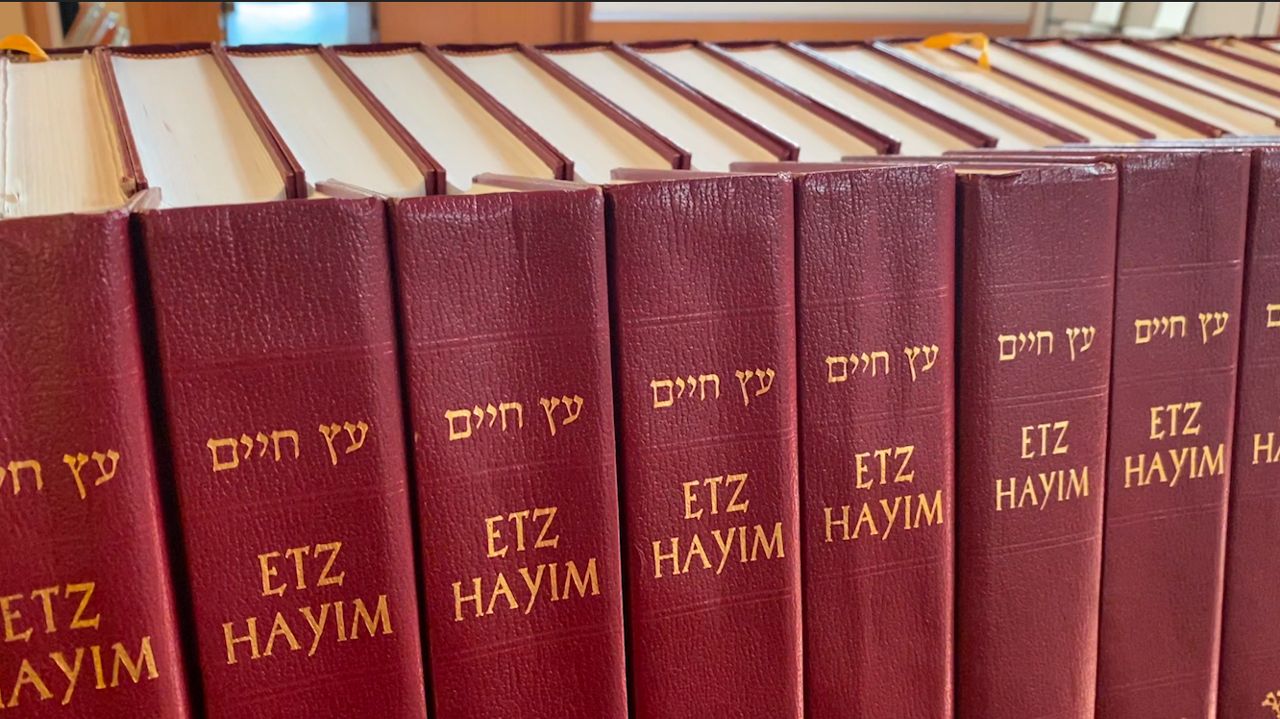 In December, the police department investigated complaints of antisemitic flyers in the community.

The flyers were left on vehicle windshields, driveways and walkways. According to state law, the antisemitic flyers do not qualify as a hate crime. But, the Kenosha Police Department said it was still committed to the investigation after people in the community expressed concerns and fear.

​Rabbi Dena Feingold, with the Beth Hillel Temple in Kenosha, said she’s pleased with the effort by police. She said she hopes identifying the man will lead to more information, possibly stopping other similar kinds of activity from happening in the future.

“I’ve never seen this many antisemitic incidents in one year in our community,” said Feingold. “We’ve had other things happen, like a swastika and graffiti put on our building, but it would be a very rare event.”

She called the flyers a concern to the Jewish community, the interfaith community and neighbors who picked them up.

“Really, I saw it, in many ways, as a learning opportunity and sort of a teachable moment — and an opportunity for the community to come together in solidarity and support,” Feingold said.

Kenosha now has a rapid response team that is working to support the Jewish community.

Organized by Congregations United to Serve Humanity, the team will be deployed to pick up any negative flyers when there’s a report. CUSH also offers a poster for neighbors to put in their window to show their support for the Jewish community. On the back of the poster, there are ways to report antisemitic incidents.

The Milwaukee Jewish Federation found antisemitic incidents at Wisconsin high schools and middle schools increased 80% from 2020 to 2021. Incidents on social media were up 30%, per the March 2022 report.

The Audit of Antisemitic Incidents found reports were up 459% during a six-year period.