MADISON, Wis. — Climate change is an issue that scientists across the globe have been trying to combat since the late 1800s.

Warming temperatures and increased rainfall over the past few decades have brought uncertainty to Wisconsin’s agricultural sector. One of the major causes of this erratic weather is the greenhouse gasses that continue to warm the planet.

But a small group of scientists at the University of Wisconsin are working on a solution.

Led by Dr. Hiroshi Maeda, professor of Botany at the University of Wisconsin, a team of scientists have spent the last five years expanding on a subject many American students learned about in 5th grade science class: photosynthesis. Through the process of photosynthesis, plants like flowers and trees can capture some of the carbon dioxide from the atmosphere. 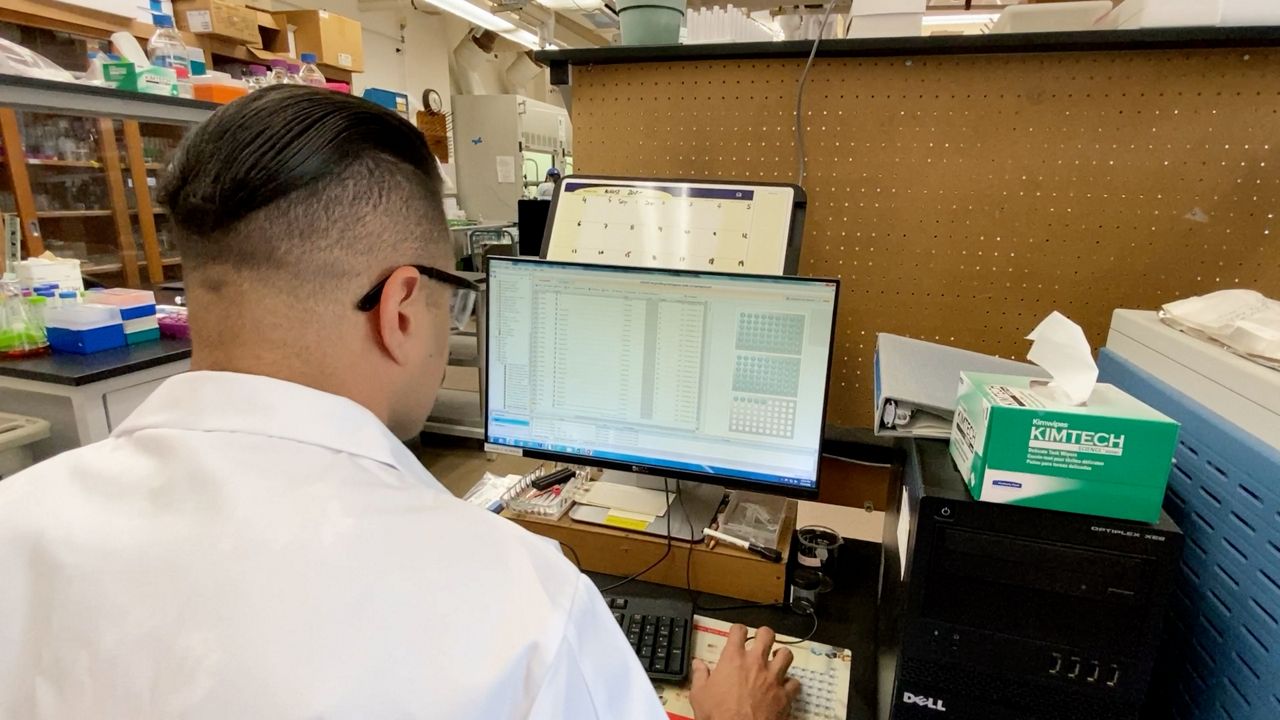 “It takes the sunlight energy and then uses that energy to capture CO2 and then convert that CO2 into stable organic molecules,” said Maeda.

Maeda said photosynthesis is an important process for multiple reasons: it makes our food more rich in nutrients and when plants capture greenhouse gasses, such as CO2, this helps to keep the planet from warming.

After plants capture CO2, they use water and light to turn it into carbohydrates. But during the five years Maeda and his team spent studying plants, they found that there’s only so much CO2 a plant can take in.

“What we found is the plants use a brake, sort of controlling the conversion process by sort of putting a brake,” said Maeda.

Using Arabidopsis, otherwise known as Thale cress, as a model plant, the team of scientists discovered a genetic mutation that allowed the plants to release that break. Dr. Marcos Vinicius Viana de Oliveira, postdoctoral researcher at UW-Madison, said after releasing that break, they could increase the CO2 intake by 30% without harming the plant. 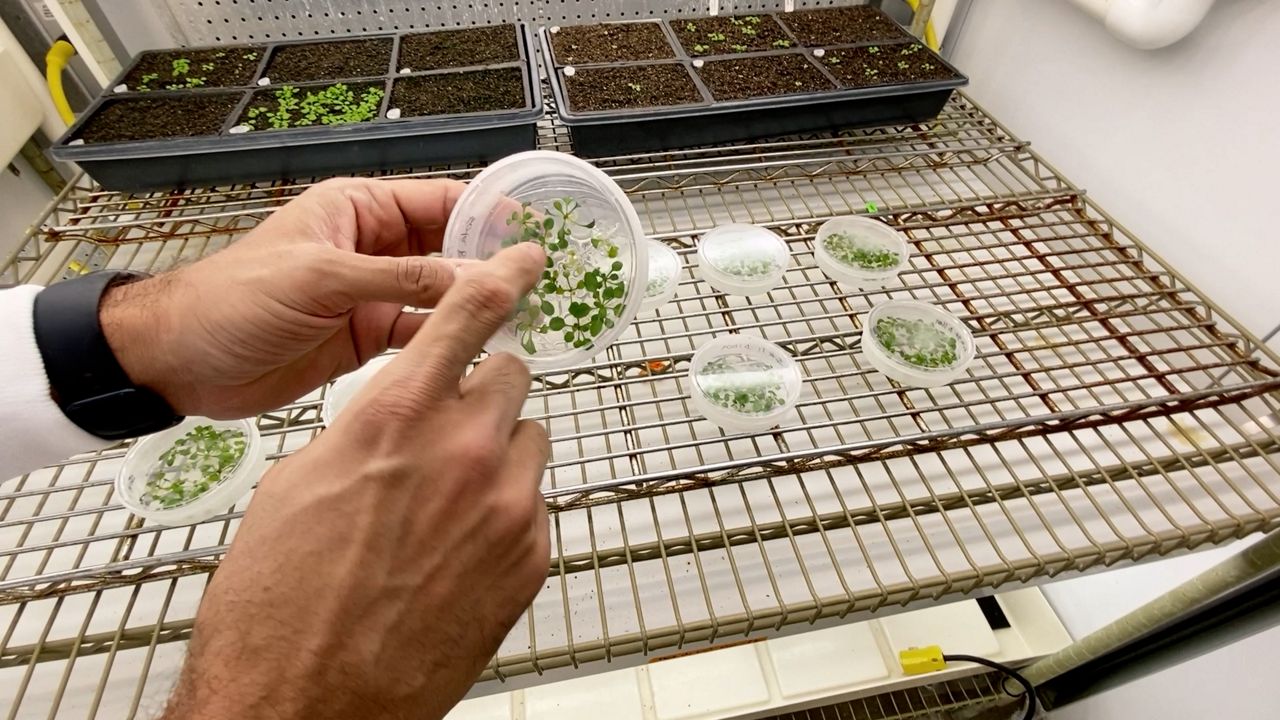 “The idea is to adjust but not lose anything because in order to feed the population it should not be causing a growth defect,” said Oliveira. “So that is why we will test what different levels of brakes we can put in place, so if growth defects happen, we can try to adjust that.”

The ultimate goal is to not only make the planet a safer place to live, but to also increase the nutrients in crops.

“[Increasing the CO2 count] would actually give more food for us and we would even be able to convert it into more traditional compounds, such as plant pigments that are important for nutrition,” said Maeda.

Maeda said these gene mutations are not yet ready to be introduced on a wide scale, as different plants will have different level breaks, but he said his team does not plan to stop their studies anytime soon. Time is of the essence, he said.

“If nothing was done about the warming planet, then the climate would change so drastically that humans as well as other plants and animals, such as crops, may not be able to adapt to those changes quickly enough,” said Maeda. “That would eventually cause many issues in society for many to find food and energy.”