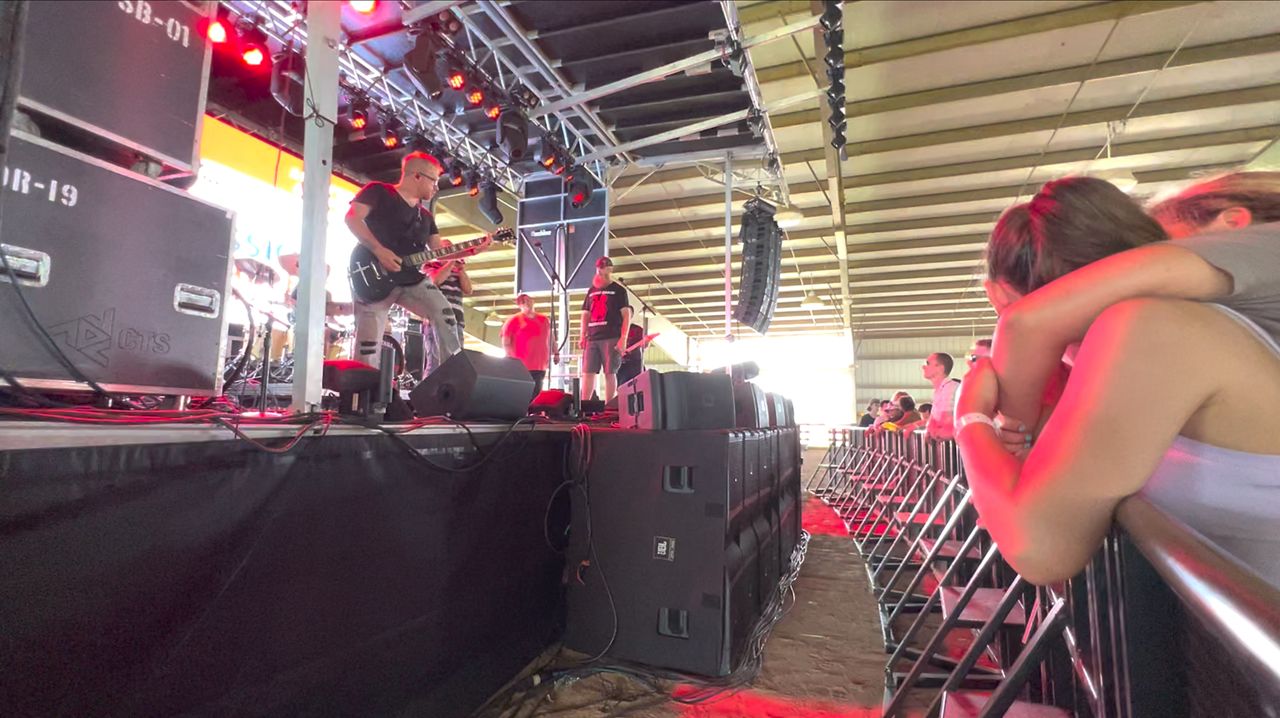 OSHKOSH, Wis.— A major music festival is helping Oshkosh retain its identity as a major event center for the state of Wisconsin.

Lifest kicked off Thursday at the Sunnyview Expo Center in Oshkosh. The Christian music festival features 100 local and national artists and is expected to see 30,000 visitors a day through Sunday, July 10.

Isabel Pacheco and her family drove from Pardeeville, Wis., to camp out at the festival. It’s her fifth year attending the event.

“Oh, my word, it’s so fun,” Isabel Pacheco said. “The food, the places, the people, just getting to fellowship with other Christians is really really fun.”

Amy Albright, Executive Director of the Oshkosh Convention and Visitors Bureau, said she’s grateful the festival is still going strong after the pandemic forced organizers to cancel it in 2020. Not all festivals were so lucky. Oshkosh lost Country USA and Rock USA she said both folded after cancelling in 2020. Albright said Oshkosh is bouncing back, though, seeing other festivals come back as the city works hard to attract new ones.

“We’re back to making memories which is really exciting,” Albright said. "Numbers look really good, so we’re very excited about that. I think things are rebounded more quickly that people maybe thought that they would, but it’s always hard to know.”

John Dougherty is Lifest Festival Director. He said he’s glad to contribute to the rebound as the festival was able to restart after the pandemic in 2021 and come back even stronger in 2022.

“We feel that community is super important,” Dougherty said. “Obviously there have been other festivals that didn’t survive the pandemic. We’re just happy that Lifest through a lot of our supporters and ticket holders and attendees allowed us to keep the festival going.”

Christy Pacheco is one of those supporters. She said she’s happy to be part of the reason Oshkosh’s festival scene is rebounding.

“Any way we can help,” Christy Pacheco said. “It’s a great opportunity.”​