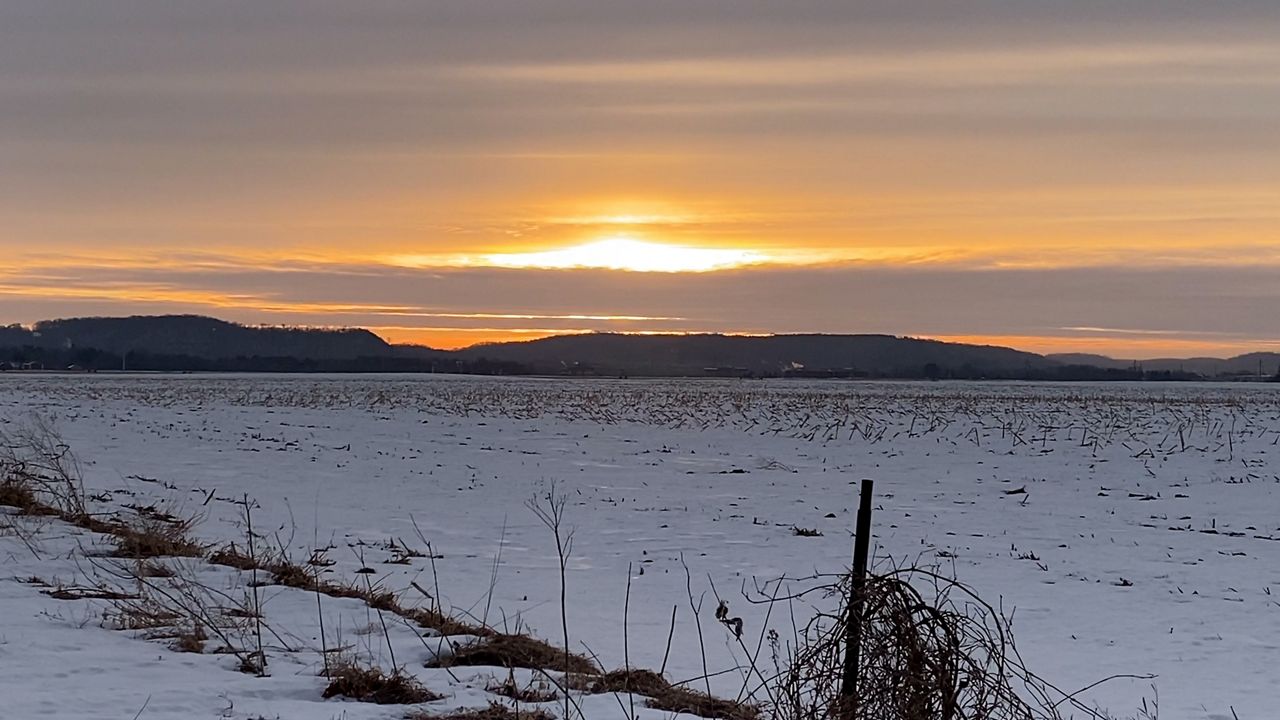 PRAIRIE DU SAC, Wis. — There are pros and cons to switching to Daylight Saving Time year-round, as recently approved by the U.S. Senate.

The upper house approved the Sunshine Protection Act unanimously earlier this week. That bill would put the country on Daylight Saving Time permanently.

Many know the feeling: It’s mid-December; it’s getting dark at 4:30, and it’s just a bummer.

This bill would allow us an extra hour of light in the evening in the wintertime. That would give more time for ice fishing, sledding or just to be a little less depressed.

However, that would also mean during the shortest days of the year, the sun would rise an hour later. There would be about 80 days in the winter where the sun wouldn’t rise until after 8 a.m.

“The only thing I thought of right away is that if they leave it daylight savings time all the time, it’s gonna be really dark in the morning for kids going to school and getting on buses,” said Grant Smith of Waunakee.

It’s already hard enough to get out of bed on some cold winter mornings.

“A lot of people get up really early to go to work, so they’re driving in the dark,” said Alexa Ganser. “Part of what daylight savings does is that it makes it easier and less dark for them in the mornings.”

Some studies have shown a negative health impact every time we change the clocks. Those studies have reported more heart attacks, strokes and car accidents.

“But if we change that, the sun will be up later, so we’re not gonna want to get up at the same time that we normally would,” said Eve Hollenberger.

For some, an hour either way doesn’t matter much.

“I personally don’t think the time change is a big deal,” Smith said. “Everybody makes a big deal of it every year, and I’m like, 'It’s an hour.'”

The Senate voted in favor of the Sunshine Protection Act, which would make Daylight Saving Time permanent – meaning Americans would not have to change clocks twice a year to account for the time change: https://t.co/3RgVMpreKA

Do you want Daylight Saving Time to be permanent?

This bill passed the U.S. Senate, but would still need approval from the House of Representatives. If it passes there, it would then go to President Joe Biden’s desk.