MEQUON, Wis. — Farm life can be isolating and stressful, which is why state agriculture leaders are trying to reach out to farmers.

The Wisconsin Department of Agriculture Trade and Consumer Protection (DATCP) is hosting farmer and farm couple online support groups through its Farm Center.

The support groups seek to connect farmers around the state, like the Pipkorns in Mequon. Fifth generation farmer John Pipkorn knows that in rural communities mental health often comes with a stigma.

“I think the more open and honest and talking about it i think it will become more accepted,” Pipkorn said.

John and JoAnn Pipkorn talk about the online support groups.

Pipkorn has also been a paramedic, giving him a unique perspective on mental health.

“Mental illness is everywhere and it seems to be the impetus for many problems in society,” Pipkorn said.

Both John and his wife JoAnn are part of the virtual support groups as peer leaders, they took a training through the National Alliance on Mental Illness.

“It's just so nice to talk to somebody else that might be going through the same thing you're going through or can look at it through different eyes,” JoAnn Pipkorn said.

The couple are peer leaders. The support group started as a pilot program this winter as state leaders tried to reach isolated farmers during the pandemic.

“We really wanted to create an idea for an opportunity that would let farmers just visit with each other, talk about challenges their battling, stress they're trying to manage,” said Dan Bauer, the Farm Center director.

The virtual format makes things convenient for farmers anywhere in the state to join.

“It was designed to kind of focus on managing those interpersonal dynamics that can be especially stressful when you're managing a business, you're having the stress and pressure of managing the business with your partner,” Bauer said.

After a few months of doing this as a pilot program the meetings are going to be once a month, on the fourth Monday of every month. People don't have to go every month, and can pick which ones you want to go to. They also can do the whole thing anonymously.

“That to me seems like a great way to dip a toe in on this new technology and not have it feel like it may be intrusive,” JoAnn Pipkorn said.

John and JoAnn encourage people to join, because programs like this helped them. 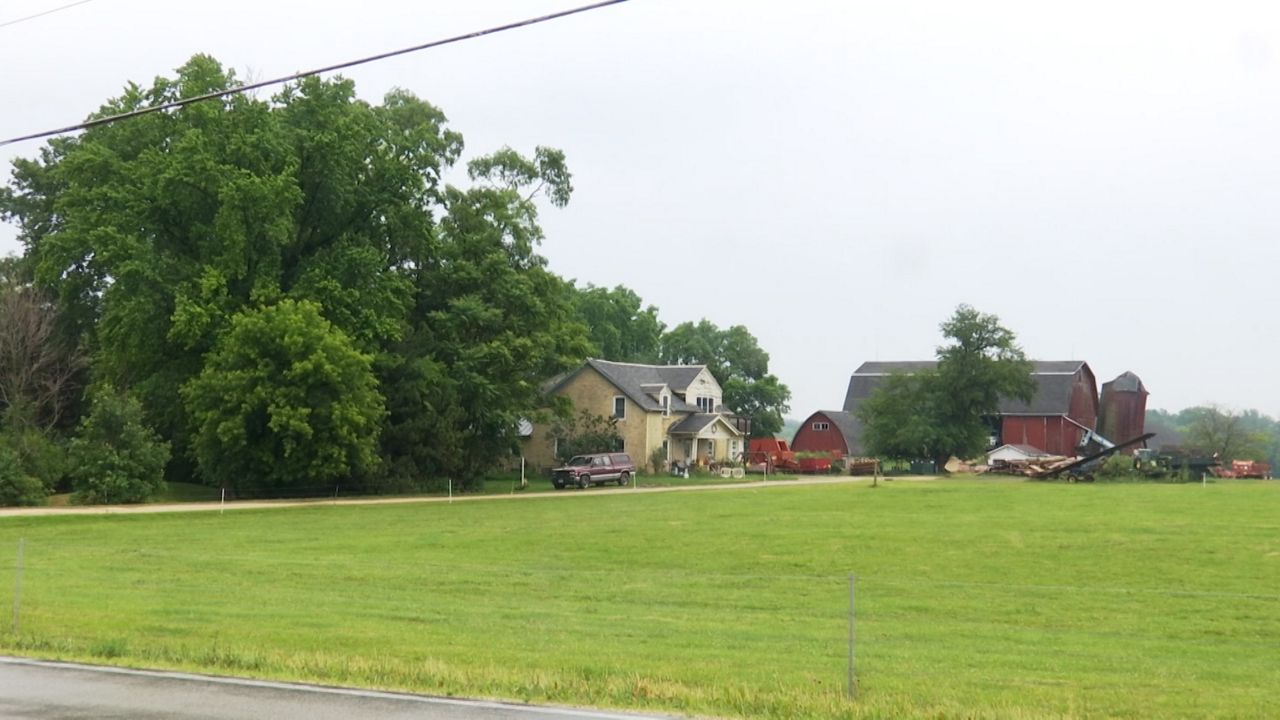 “It really helped us to find solutions to issues we were having over the years,” John Pipkorn said.

JoAnn said it's a good reminder that people aren't alone.

“A lot of times there's an isolation that happens on a farm where it might be just the two of you, it might just be you alone, and those thoughts just keep whirling and twirling in your own head and it's just nice to have somebody to bounce that stuff off of,” JoAnn Pipkorn said.

The support groups are going to be on the fourth Monday of the month moving forward at 8 p.m.

Any farmer in the state can sign up before a meeting online.