JANESVILLE, Wis. — With the help of a journalistic film crew, a Janesville man now knows the incredible true story of what happened to his late father aboard the Titanic.

"They [the film makers] knew what questions to ask and that sort of opened up a Pandora's box that I never even thought about," Fang Lang’s son, Tom Fong, said.

Fong said his dad had him when he was 65-years-old, and his father never spoke about his journey aboard the ill-fated ship. But other family members through the years made mentions of a harrowing survival from a shipwreck.

Through dates, data and corroborating DNA, the new documentary “The Six,” created with executive producer James Cameron, tells the true story of six Chinese men rescued from the unsinkable vessel.

Fong said his dad and the other five didn't understand the third class member instructions to stay in their barracks and took another way to the top of the ship where they escaped. 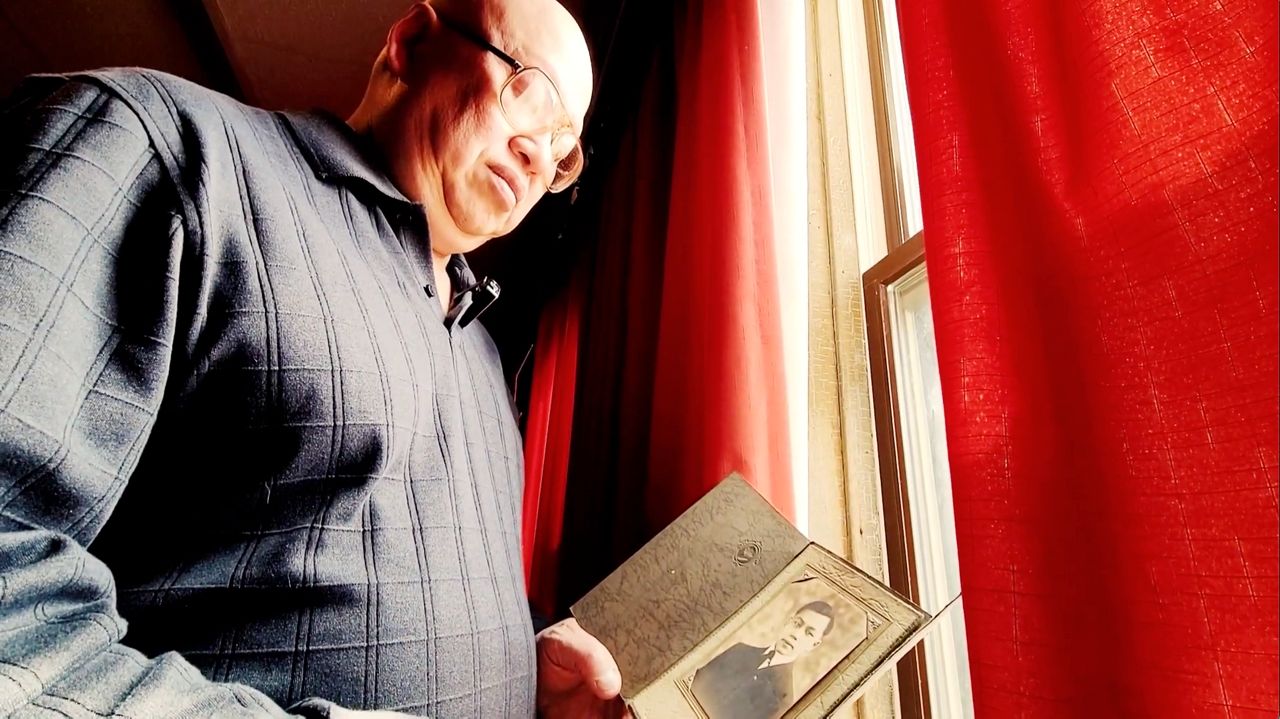 Fang Lang clung to a piece of wood in the frozen waters and when he was rescued, the unthinkable happened due to the Chinese Exclusion Act.

"The six Chinese gentlemen, they were left stranded inside that boat, no medical attention or anything. And then the next morning, they were carted off, they're shipped up just down the Caribbean," Fong said.

Fong said his father’s heroic survival served as the inspiration for Cameron's epic "Titanic" as Kate Winslet's character "Rose" is rescued from a piece of the sinking ship.

He hopes by sharing his father's secret past and the cruel injustice his dad experienced keeps racism from repeating.

"The present is actually reflecting the past somewhat […] so that's sad," Fong said.

The film is debuting in China and expected to come to American theaters this summer.

Learn more about “The Six” at https://www.facebook.com/thesixdocumentary/.