'It’s Older Than I Am': Inside One of Wisconsin’s Last Video Rental Stores

MADISON, Wis. — Only a few video rental stores are left in Wisconsin, and Four Star Video Rental in Madison is one of them.

As a French musical plays in the background, Lewis Peterson is cleaning DVDs.

“I get to watch pretty much every movie I want. That’s really one of the main perks,” he laughed. 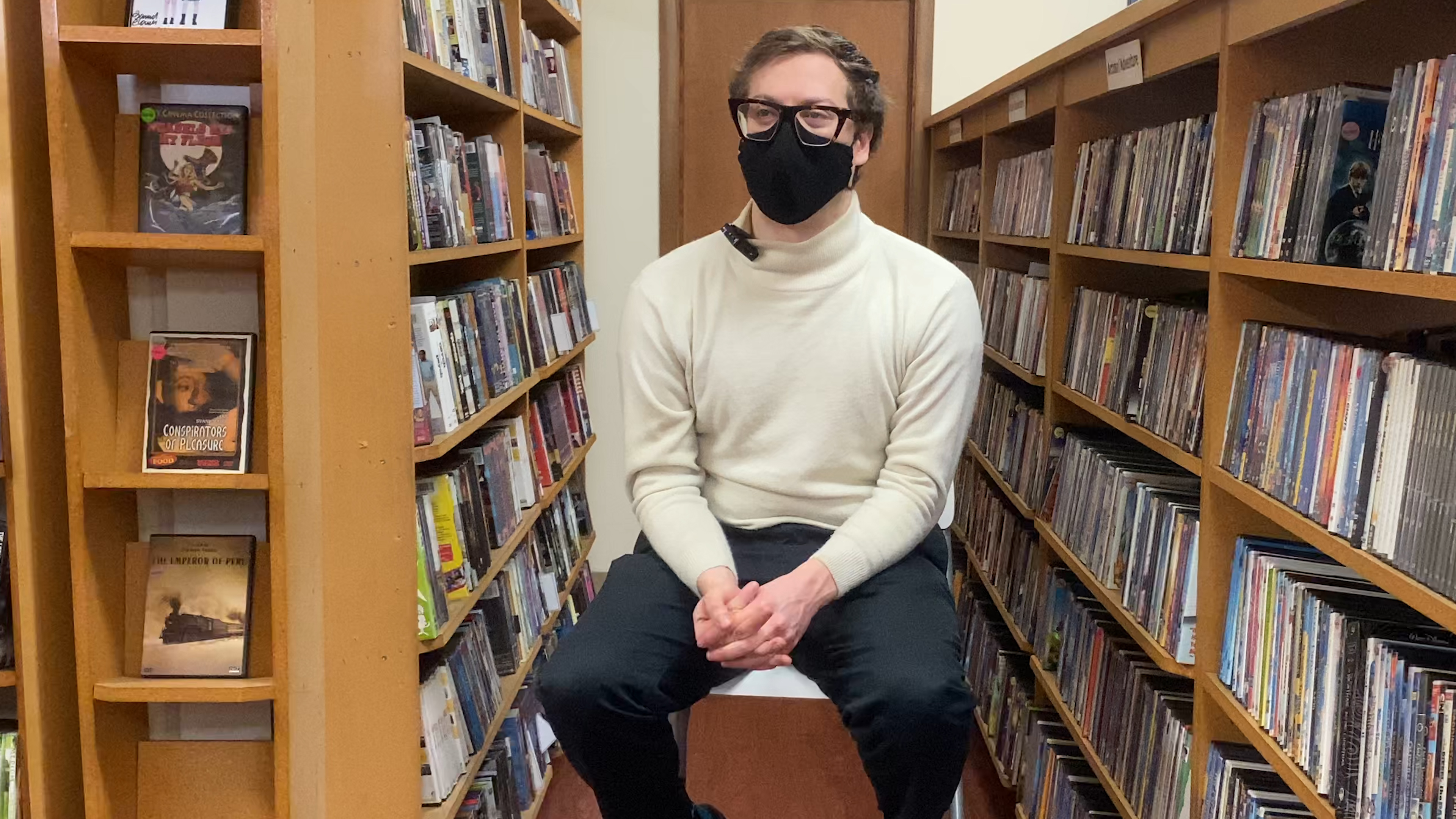 Peterson owns the video rental shop. He’s been involved since 2013, but the store itself is older than he is. It’s bounced around locations since the 80s, settled now on Gilman Street.

Family Video announced it’s closing all its stores, meaning there are just a couple video rental stores left in Wisconsin.

Their shelves are packed.

The store has a dedicated customer base.

“We have a built-in really diehard audience,” Peterson said.

He misses those fans right now. The shop is mostly empty, with only one person allowed in at a time during its limited open hours. Most of their business is through curbside pickup and delivery.

In a world where video lives in the cloud, Peterson said there’s something special about holding a movie in your hand.

“The advantage of having physical copies, everything is in one place. And you can pick it up and get an idea of what it is,” he said. “And you’re not just being fed whatever that streaming service wants you to watch.” 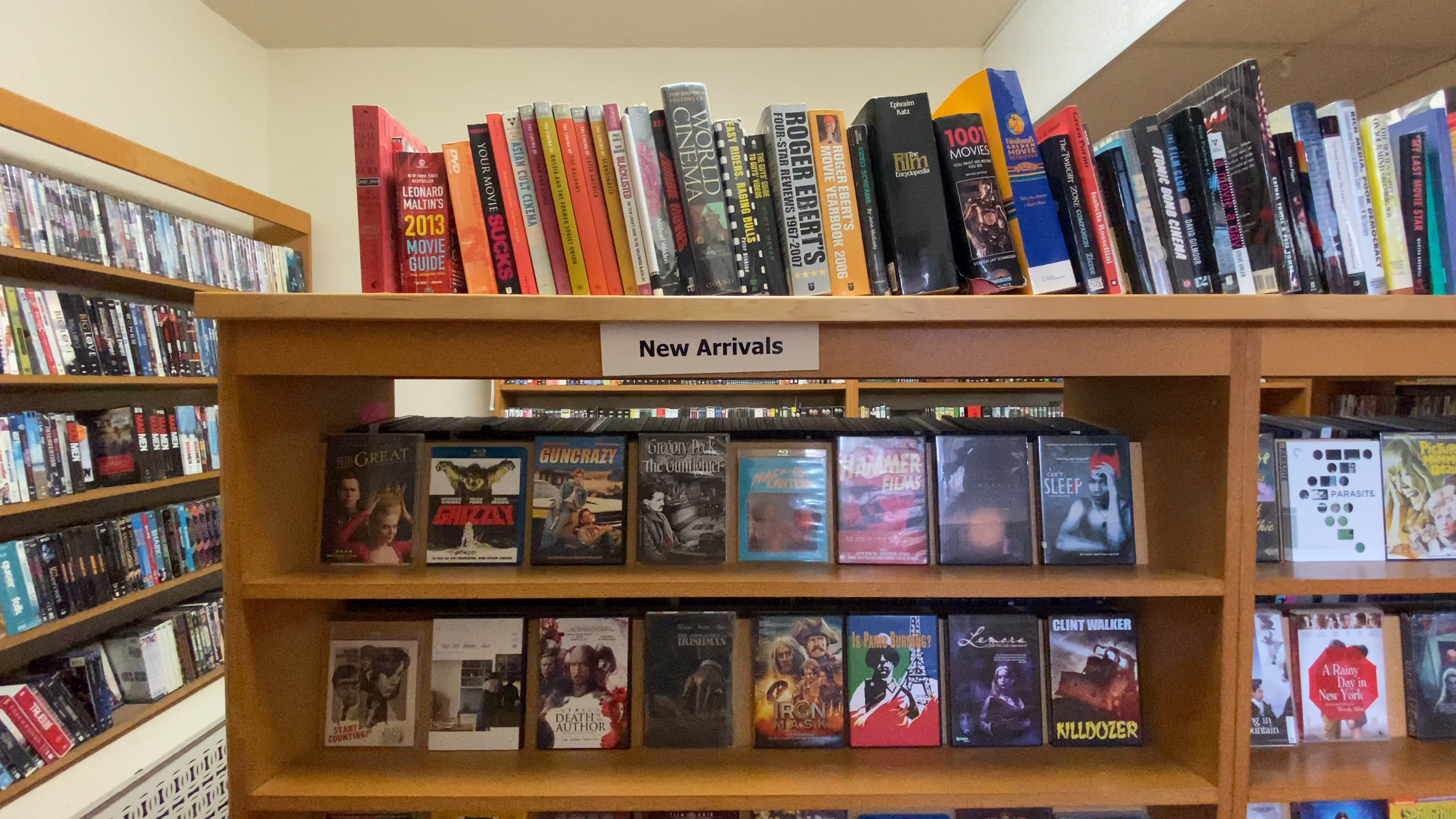 But choosing a movie to rent isn’t just about picking a DVD. It’s a way for film buffs to socialize.

“I have a built-in audience. I get to discuss movies with people, some of them I've known for a really long time now,” said Peterson. “And just get other people excited about movies as well.”

He said even as people turn to streaming services, or buy digital copies, nothing can replace going into the rental shop and talking to somebody about movies.

“Even though a lot of people have moved away from this model, there's still some people that are really dedicated to it,” Peterson said. “I think they always will be.”