'I Knew This Had to Be It': Wisconsin Man Reflects on Finding Curly Lambeau's Home

GREEN BAY, Wis. — It would only be natural that the discovery of a Green Bay treasure would begin at a bar called Titletown Brewery and involve an old map.

Really, how could it not?

Truth be told, the hunt for the home in which Green Bay Packers’ co-founder Curly Lambeau was born began much earlier for Ken Calewarts, but it was that old map located back by the restrooms at the Titletown Brewery that not only caught his eye, but provided a vital clue on a mystery that had gone cold. 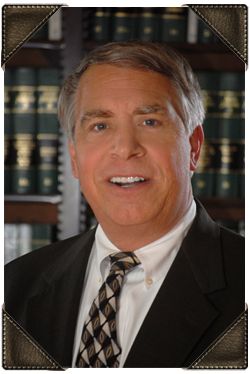 The discovery of Lambeau’s childhood home is a story born out of a love for Green Bay history, a love for the Packers and, most important, has resulted in a partnership between a historic home and an elementary school that continues to benefit and provide better opportunities for the students and teachers who call it home.

Ken, a Green Bay attorney, has always had an affinity for history; especially Green Bay history. So when he was reading a book years ago that intimated that Lambeau’s home was right near his Pine Street office, it immediately got this attention.

“(But) I knew there were no houses in that area back then,’’ he said. “So I thought ‘I wonder where he really was born?’’’

He managed to get his somewhat reluctant, non-history loving son John to lend him a hand, a.k.a., do a lot of the legwork.

“At first I thought it was going to be relatively easy,’’ said Ken, “but then unfortunately I went down a rabbit hole.”

Aside from a lot of deadend leads, what they did find was the Lambeaus lived at 615 North 12th Street when Curly was born. But that street didn’t exist anymore. There was a 12th avenue on the west side of Green Bay, but when Ken went there all he found was Green Bay West High School.

“And so I thought , ‘I guess they knocked it down to build the high school, that’s why it’s not there,’ ” he said.

So Ken went on with life as the hunt was over. Then just over a month later he found himself at the Titletown Brewery staring at an old map of Green Bay, because Ken pretty much likes anything that is old and has to do with Green Bay.

What the map revealed was that there actually was a 12th Street at one point in time.

“Then I was back hot on the trail,’’ he said, “and then it all fell into place.”

What Ken soon learned was around the 1900s a lot of street names in Green Bay had been renamed. What was 12th Street back then is Irwin Avenue today. A trip back to the City
Assessor’s office confirmed the house listed at 615 North 12th Street was built in 1868 and the city directory showed the Lambeau family lived at that address in 1898, the year Curly was born.

So Ken and John ran a fly pattern to 615 North Irwin Avenue. 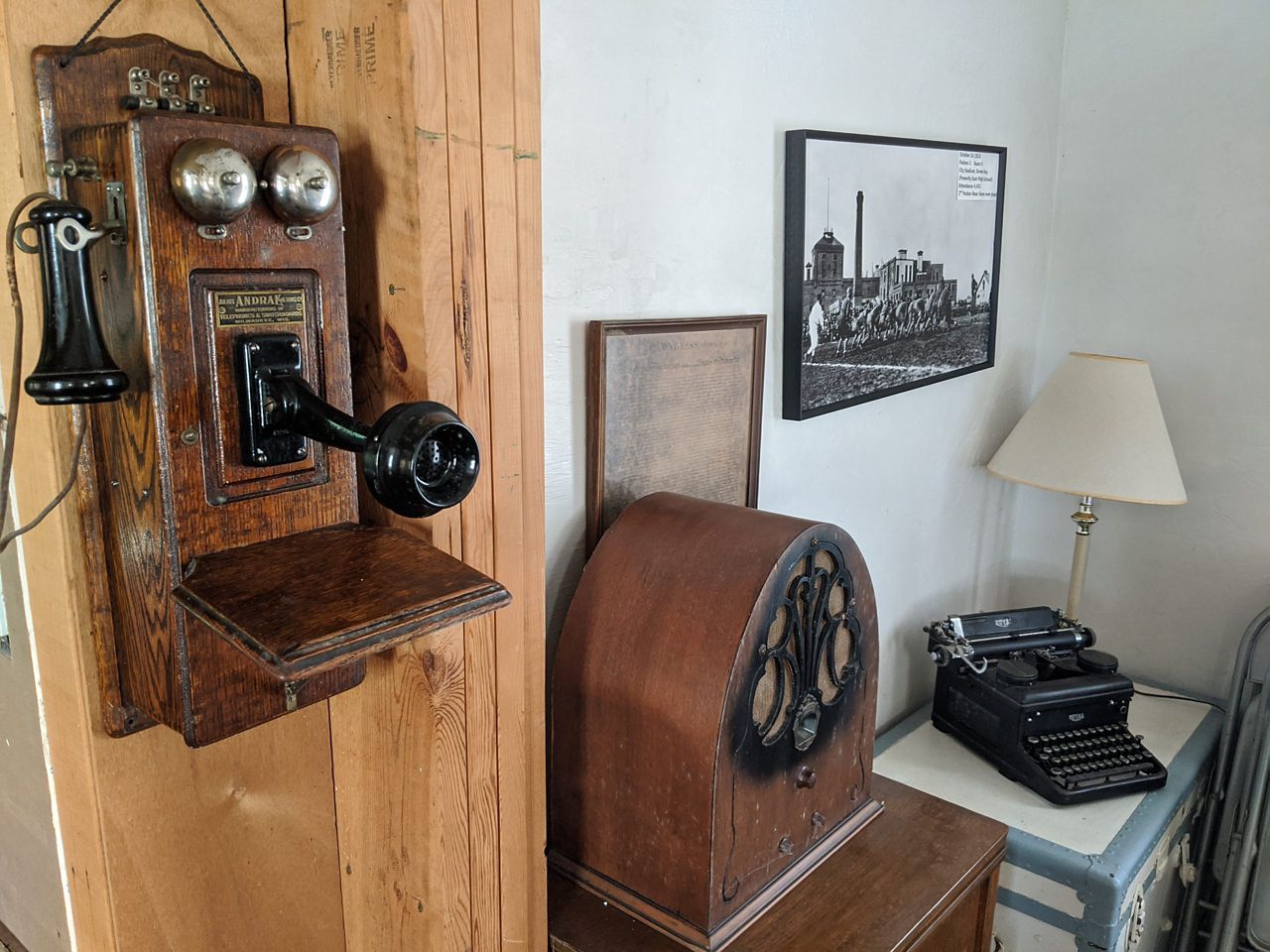 “When I saw how old it was, and I know a little bit about Belgian architecture from Northern Kewaunee County, it had some of the characteristics a Walloon builder would have put into a house,’’ said Ken, “and I knew Curly’s father was a builder and he was a Walloon (someone from the southern region of Belgium called Wallonia).

“That’s when I really got pretty excited,’’ said Ken. “I knew this had to be it.”

But now what? He found the home but there was one small problem. Someone was living there.

“I thought about this long and hard and I talked to my wife (Jeanne) about it and said, ‘You know what? I’m just going to knock on the door,’ ” said Ken.
And so he did.

“I knocked on the door and some guy answered, he was friendly enough, Neil somebody or other,’’ said Ken. “And I said, ‘I’d like to buy your house.’ He said, ‘It’s not for sale’ and I said, ‘Well, everything has a price.’ And he said, ‘What do you want it for?’ I said, ‘That’s my business. Question is, will you sell it?’”

It was evident to Ken that Neil was completely unaware of what he was in possession of. 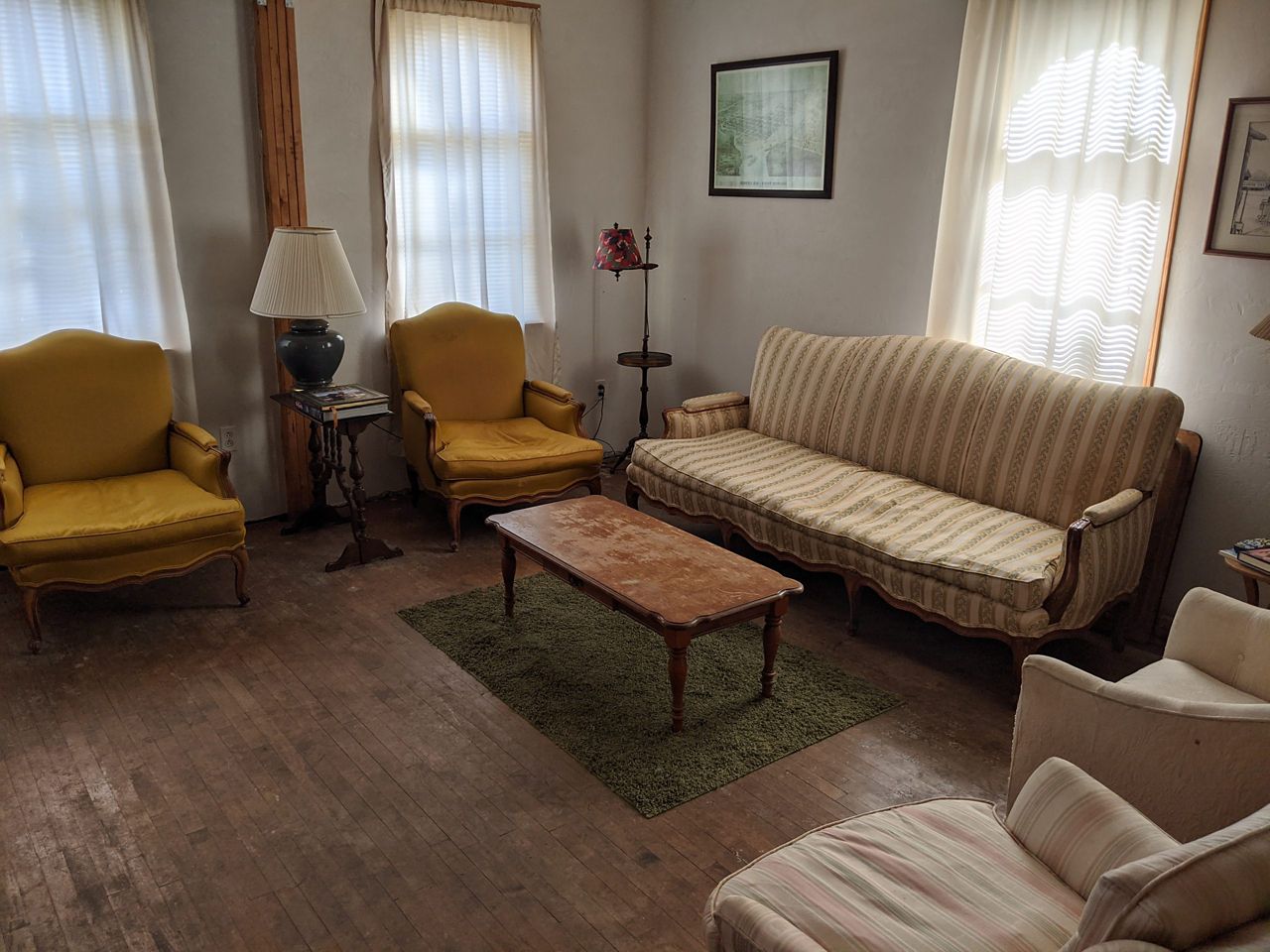 Neil agreed to sell the home but didn’t walk away without a fistful of satisfaction. As part of their agreement he got Ken to pay for the appraisal and then…

“The appraisal came in and I thought it was pretty high,’’ said Ken. “And then to top it off he added another eight to 10 grand onto it. I gritted my teeth and said ‘You’ve got a deal.’ ’

Over the past 14 years, the childhood home of Curly Lambeau has raised over $50,000 for Nicolet Elementary, located directly across the street. It is a school where a high percentage of students are minorities and come from families who struggle financially.

“I think it’s hard to describe the impact a donation like that can have on any school to be quite honest, but especially a school like Nicolet,’’ said Tammy Van Dyke, the former principal at Nicolet Elementary when the partnership with the Lambeau House was formed.

The first step taken with the monies donated was to build a sign in front of the school, with messages in English on one side and in Spanish on the other to assist in all-important communication.

“That created that sense of equity with other schools who already had signs that were donated by PTOs or individual organizations,’’ said Van Dyke. “Nicolet didn’t have that.”

Computers, books and whatever other necessities the school needed were paid for through the Lambeau house donations. Even as something as simple as basketball jerseys.

“At most schools families would buy their kids jerseys or whatever they need,’’ said Van Dyke. “But that wasn’t a possibility at Nicolet. They would come with clothes that were mismatched or maybe inappropriate to be worn on a court, or didn’t have tennis shoes.

“This way we were able to get them the things they needed and they were able to feel good about themselves when they are out on that basketball court competing with other students.”

Ken said his family dates back to the 1800s in Green Bay and knows this has been a great way to leave a lasting legacy. He not only found the birthplace of arguably the city’s most famous native son, not only used that discovery to help others less fortunate, but also discovered a home built just after the Civil War, one that is one of the oldest in Green Bay on its original foundation with its original exterior and is now part of the Brown County Historical Society.

It took about 1 and 1/2 years to get the house ready for use. A new roof was put on, the garage was torn down and a courtyard was added. Ken also hired an architect to restore it to its historical beginnings.

There is no set fee to use the house. Rather, people are asked to make a donation to “The Friends of Nicolet School.”

“The house is very … Spartan is the word I like to use,’’ said Ken. “Most of the events are outside with the inside being in case of rain or it gets cold or whatever. I think it’s cozy inside; my wife thinks it’s a dump.”

The home has naturally been popular with Packers fans, and also those who support the team from Chicago.

“For some reason Bears fans like to try and rent it out,’’ said Ken. “I’ve been contacted a few times for Chicago Bears games up here and I’m just ‘Nah, nothing good is going to happen with that.’ I won’t let them. I’m afraid what they might do.’’

The house has also brought Ken his share of notoriety, although he has also had first-hand experience of how fleeting fame can be.

“One day I was out cutting the grass with one of those lawnmowers that doesn’t have a motor,’’ he said. “I hadn’t shaved in a few days and I was dressed kind of grubby and a tour bus came up and the bus driver got out. I thought he was going to ask me to come in and say hi to everybody."

“And he said, ‘Is there any way you can walk down the street a little bit so my people call all get pictures of the house without you in it?’ I thought that was pretty funny.’’

About the only question Kens gets today is what is he going to do with the house. His wife asks it the most. 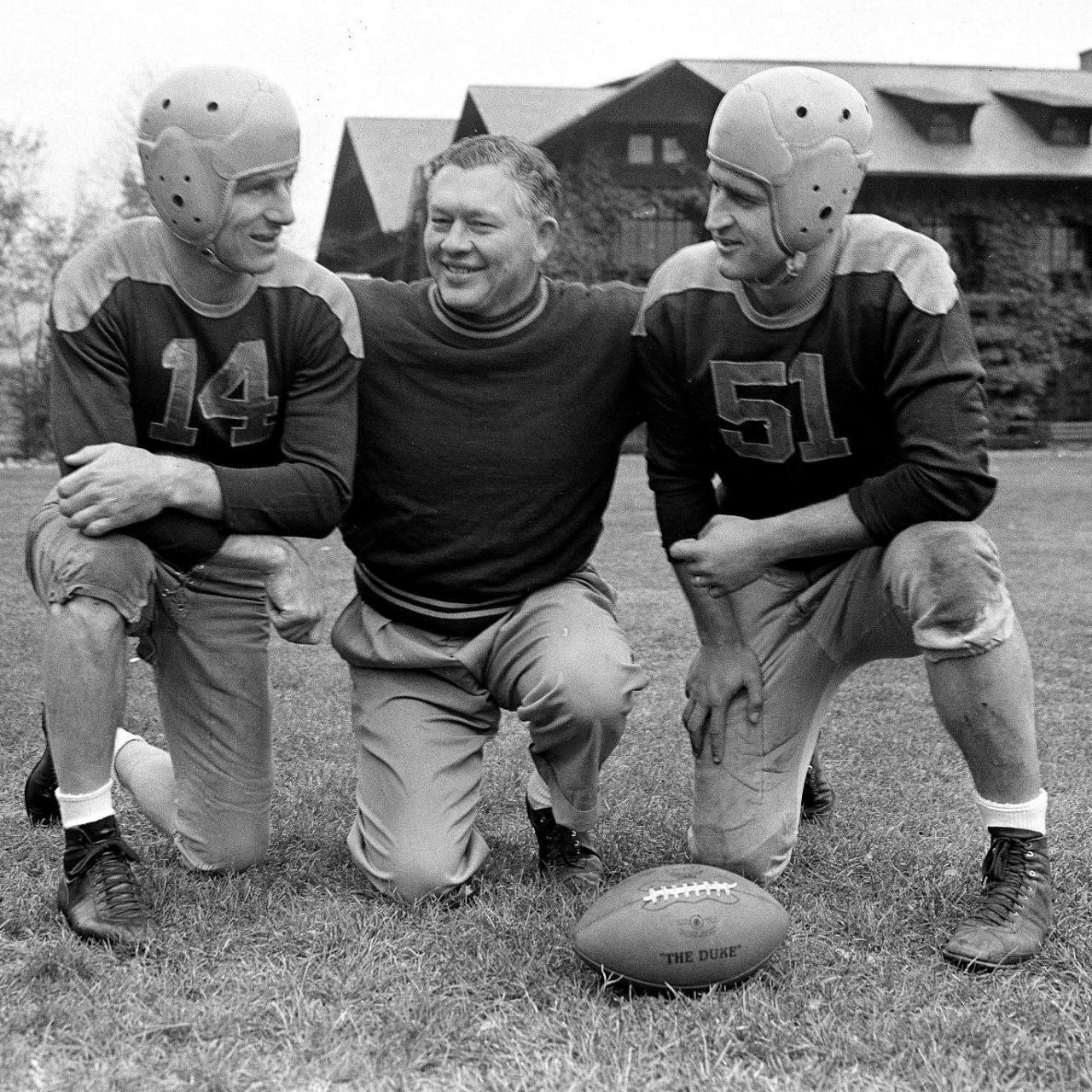 “My guess is we’ll sell it. I haven’t really decided yet. I’m still enjoying it too much to get rid of it.”

For one, it’s the perfect place where he can take his friends when it’s his turn to host cards.

“People can smoke cigars and cigarettes in there,’’ he said, “whereas nobody wants that stuff in their home.”

For another, he’s put a good portion of his life into finding and then fixing up the place.

“I’m not sure what would happen,’’ he said. “I don’t think I’d lose money on it and any money I got over what I got into it we would give to the school.

“Worst case scenario, I know there are people with money in Chicago who would love to buy it, just for spite. I’ve been asked a couple of times and I said ‘No, no, no. I have to live here.’