Exclusive Spectrum News/IPSOS Poll: Parents are Split Over State of Schooling in a Pandemic

MADISON, Wis.— Wisconsin parents are split over whether they believe their kids are safe attending school in-person.

Depending on where you live, schools have approached the situation differently. Some have always had virtual learning, some have continued in-person classes, others started in-person had to shift online because of outbreak​s. 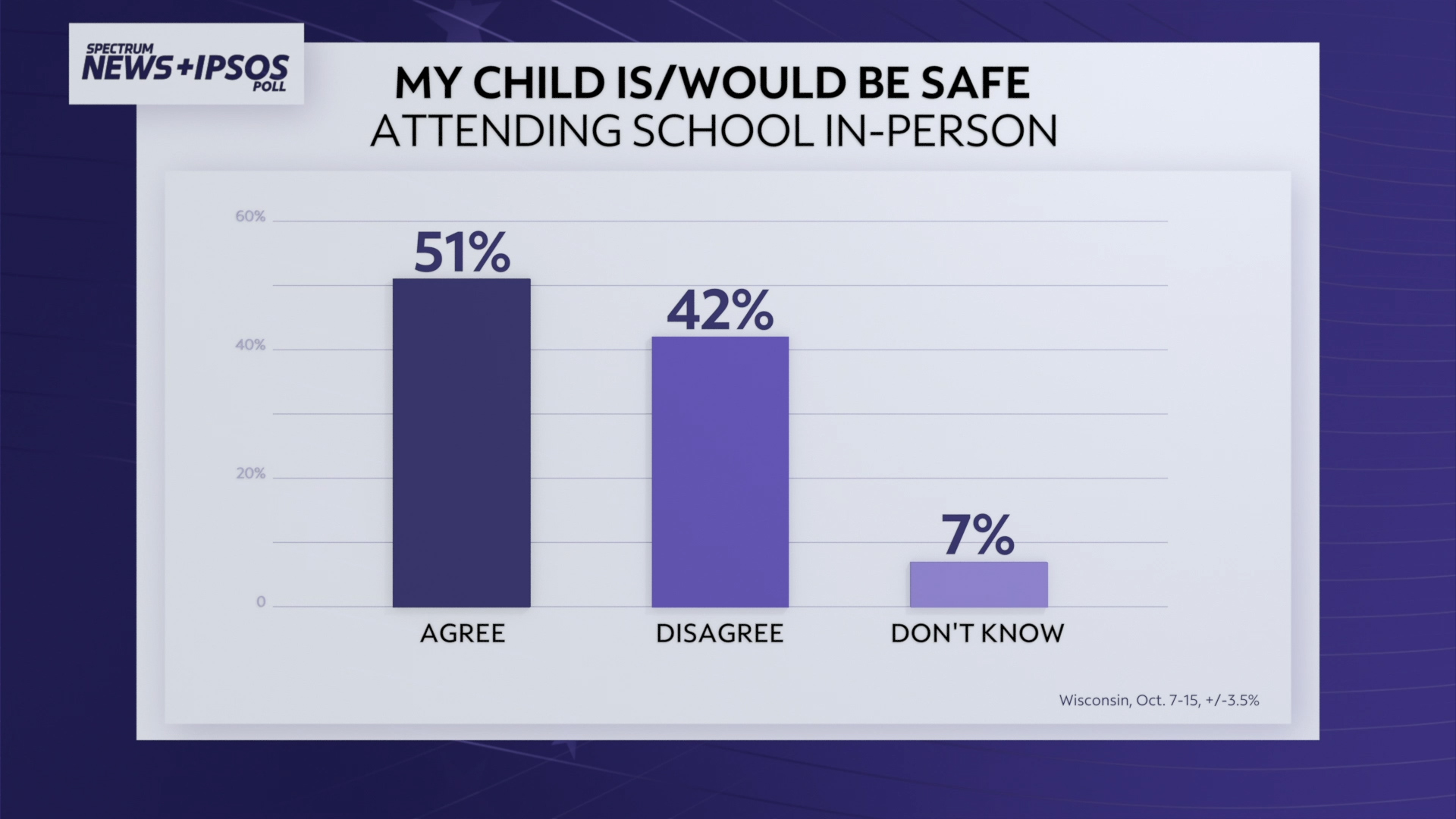 Becky Martin of Beloit has had her kindergartner in virtual learning since March. “She hates it, absolutely hates it,” Martin smiled. 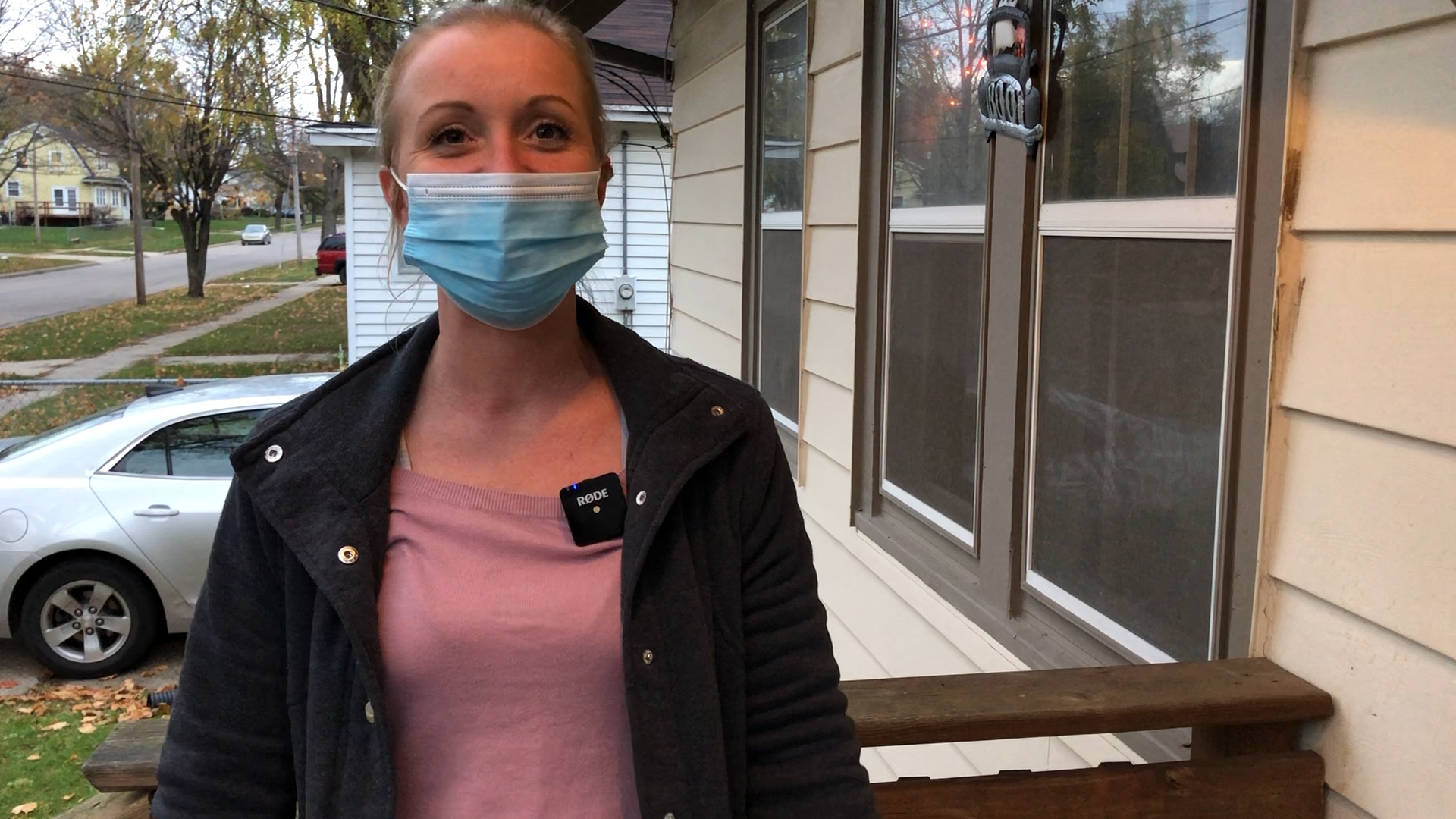 She and her husband are working outside the home until 5 every evening. One of their older kids helps the kindergartner with her schoolwork. “Other than [some assignments], I don’t even try because I can’t keep up with all of it,” Martin said.

Suiter has congenital heart disease, and her first-grade son Bryce has severe asthma. “[As a baby] Bryce had an auto-inflammatory disease,” she said. “My husband and my daughter are pretty healthy, but we don’t want them to bring [coronavirus] home.”

The Suiter family decided on homeschooling because they knew how hard it could be to get kids to listen to precautions that may not make sense to them. “I have friends with kids in school this year, and as much as everyone says that they’re following these procedures, they just aren’t always,” Suiter said.

“I don’t fault people for it, because I understand that we’re all just doing the best we can. But I knew I didn’t want to go into a school year… fighting with parents to please make your kids wear a mask.” 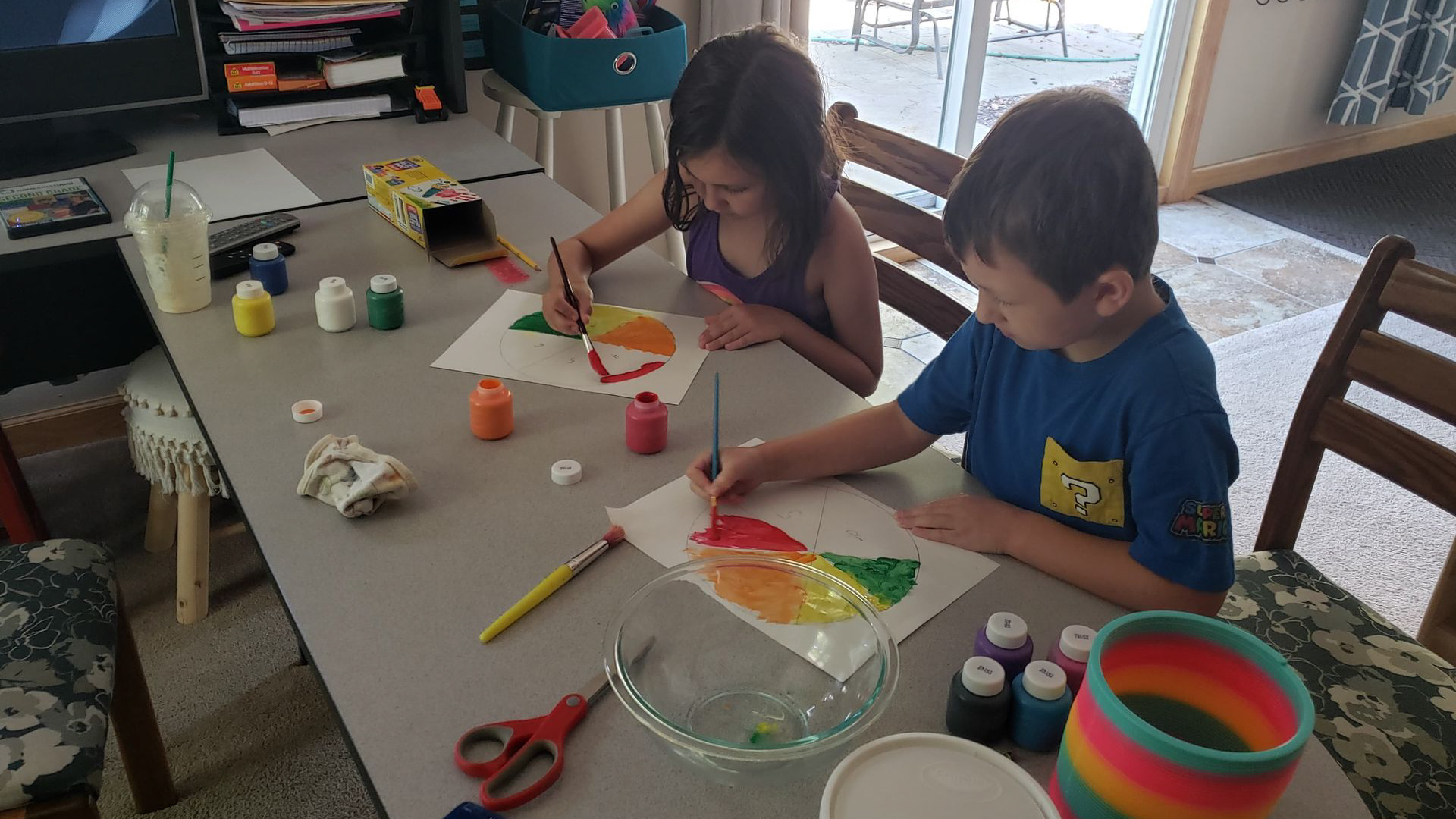 The poll also showed 48 percent of Wisconsin parents are worried about their kids falling behind in their education, while 47 percent of them are not.

“She’s getting good grades, but she doesn't understand the assignments,” said Martin of her kindergartner. “They’re gonna be so behind, every single one of them.” 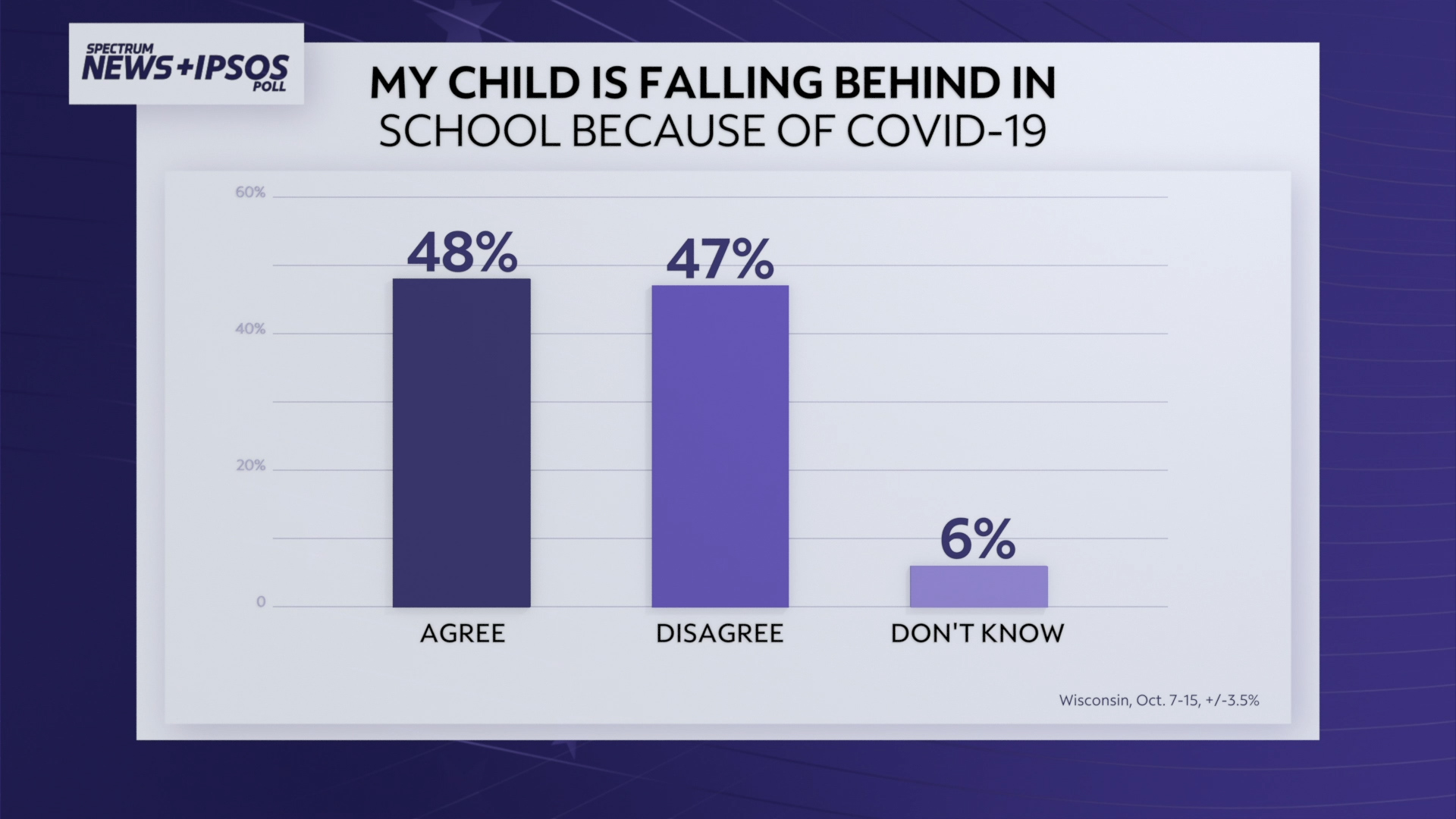 “My biggest concern with this was what's going to happen next year, are all our kids going to be in the same place?” Suiter said. “They're all going to be behind, to some respects.”

The digital divide also causes an issue in more impoverished areas like Beloit.

“Not everybody can afford WiFi,” Martin said. “Some people lost their jobs or businesses so… it’s either eat or have WiFi.”

Others are worried about what would happen if they did. “Of course we have fear of getting COVID and bringing that home,” said Suiter. “That’s a really scary thought.”