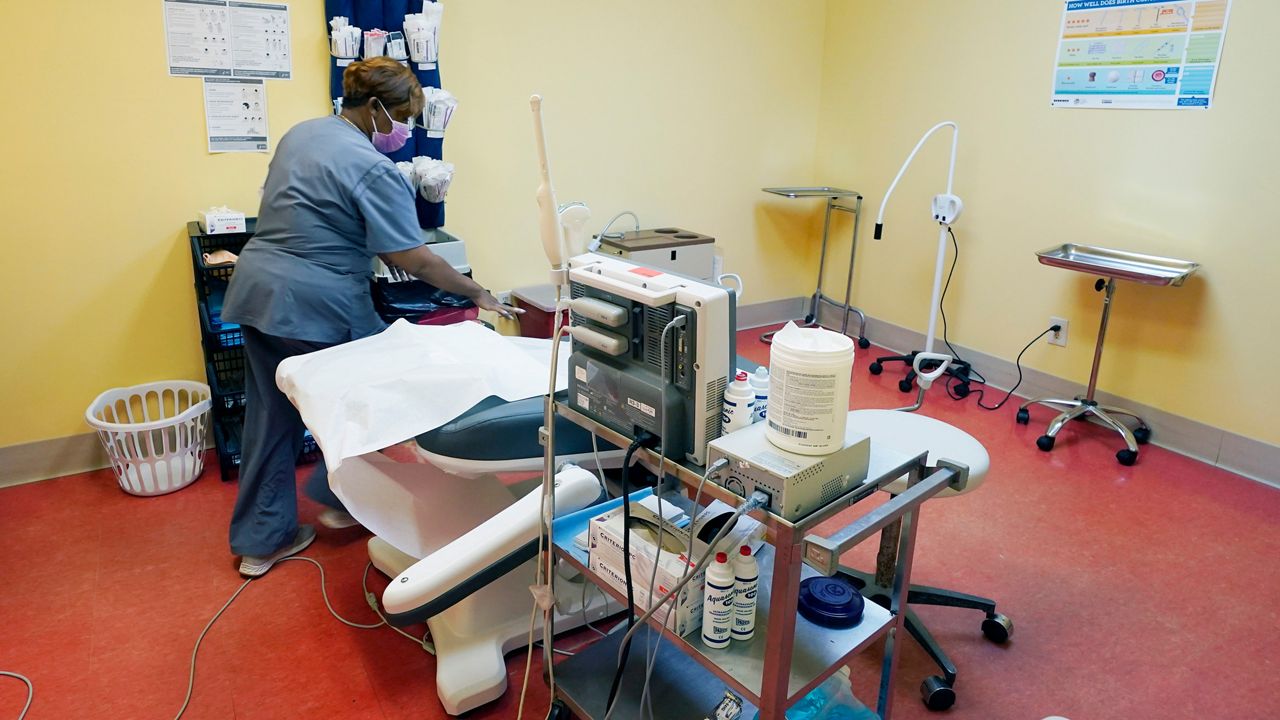 The Supreme Court on Friday followed through on the draft opinion that was leaked to the media last month by striking down Roe v. Wade, the nearly 50-year-old ruling that established the constitutional right to abortion.

The ruling ends federal protection of abortion care rights and will no doubt have have lasting effects on health care access and medical education across the country.

With Friday's ruling by the Supreme Court to uphold a Mississippi law banning nearly all abortions after 15 weeks of pregnancy, a pregnant person’s ability to get an abortion now depends on the state in which they live.

As a result of the Supreme Court’s decision, 26 states are likely to move toward banning abortion. Thirteen of those states have so-called “trigger laws" already in place — laws that prohibit abortions set to take effect once Roe was overturned.

Access to abortion care is already heavily restricted in these states, with about 62% of women in the U.S. living within 10 miles of an abortion clinic.

According to research out of the University of Utah, that percentage drops to about 40% of women living within 10 miles of a clinic once these bans go into place.

Researchers say nearly half of women in the U.S. could see an increase in distance to an abortion care.

Areas where pregnant people will feel the greatest impact are in the deep south, the Midwest and the inter-mountain west. It’s estimated residents could experience a 100-fold increase in distance to abortion services in those areas.

It’s expected women of color, who already have disproportionately limited access to health care, would travel even farther for abortion care.

Experts say this would lead to a further widening of health and economic disparities between ethnic groups and between - the wealthy and those with fewer means.

Another often overlooked impact of the ruling is how it could affect the workforce that provides abortion care. Researchers out of UCLA say 45% of OB/GYN residency programs are in states likely to implement bans. it’s unknown how today’s decision will affect access to training in those states.

“As current providers, either drop out of the workforce altogether or drop out of abortion care, those are the providers that have to train tomorrow’s providers,” Dr. Julia Strasser, Senior Research Scientist from George Washington University, told Spectrum News.

According to Dr. Strasser, it’s an effect that will have long-lasting ripple effects in the medical field.

“The next generation of providers will not receive adequate education and training in those areas. So you have people you have sort of the leaky bucket now where people drop out of the workforce and then you have the leaky pipeline as well, where people are dropping out throughout, kind of, their training and into the future workforce,” says Dr. Strasser.

Experts say the decision will likely increase the use of medication abortion, also known as the “abortion pill”.

There are several organizations that provide these pills through online or telehealth services.

And as the country reacts to today’s ruling, experts say what’s also desperately needed right now is to expand access to contraceptives and counseling for women on how to use those contraceptives.