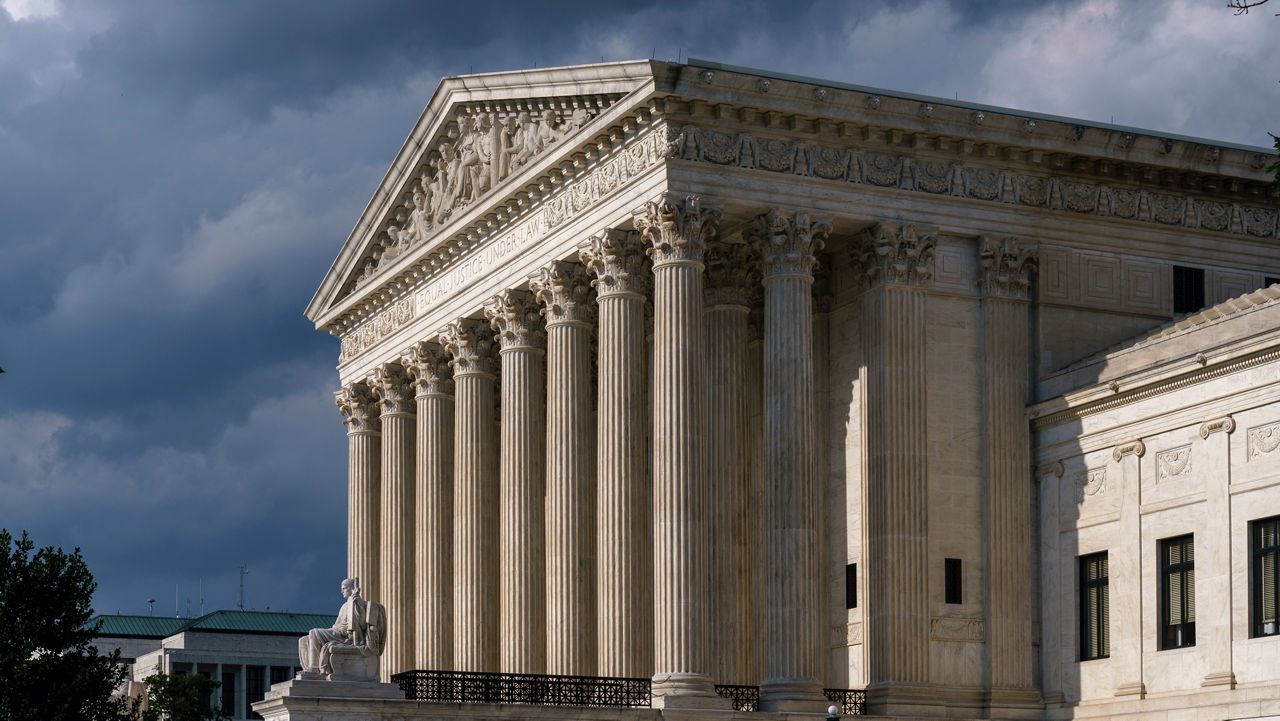 Cameron v. EMW Women’s Surgical Center is a procedural case, and won’t have an immediate impact on abortion laws in the state of Kentucky. (AP Photo)

KENTUCKY — A four-year-old Kentucky law imposing strict new limits on abortions in the state remains on hold even after the U.S. Supreme Court handed supporters of the legislation a significant legal victory this week.

Cameron v. EMW Women’s Surgical Center is a procedural case, and won’t have an immediate impact on abortion laws in the state of Kentucky.

“It is very important for folks to realize even after yesterday’s decision nothing has changed in Kentucky today in terms of access to abortion,” said Alexa Kolbi-Molinas, senior staff attorney with the ACLU Reproductive Freedom Project and lead counsel for EMW Women’s Surgical Center.

“Abortion remains legal and safe and available in Kentucky and we’re going to fight to keep it that way,” Kolbi-Molinas said.

EMW Women’s Surgical Center is an abortion provider in Louisville that successfully challenged a 2018 Kentucky law that would severely restrict abortions in the state. The law generally made it illegal for doctors to use the “dilation and evacuation” method, which is the standard method to end a pregnancy in the second trimester.

On Thursday, the Supreme Court ruled that Kentucky’s attorney general, Daniel Cameron, could defend the law after two lower-courts overturned it.

“We now have the green light to defend the law,” Cameron said during a press conference. “We will return to the Sixth Circuit court of appeals and ask for reconsideration of its adverse ruling on House Bill 454.”

Although two lower courts have blocked the Kentucky law, calling it unconstitutional, the legal landscape has shifted since then. The U.S. Supreme Court has become more conservative and appears more open to upholding state laws and imposing significant new limits on abortions.