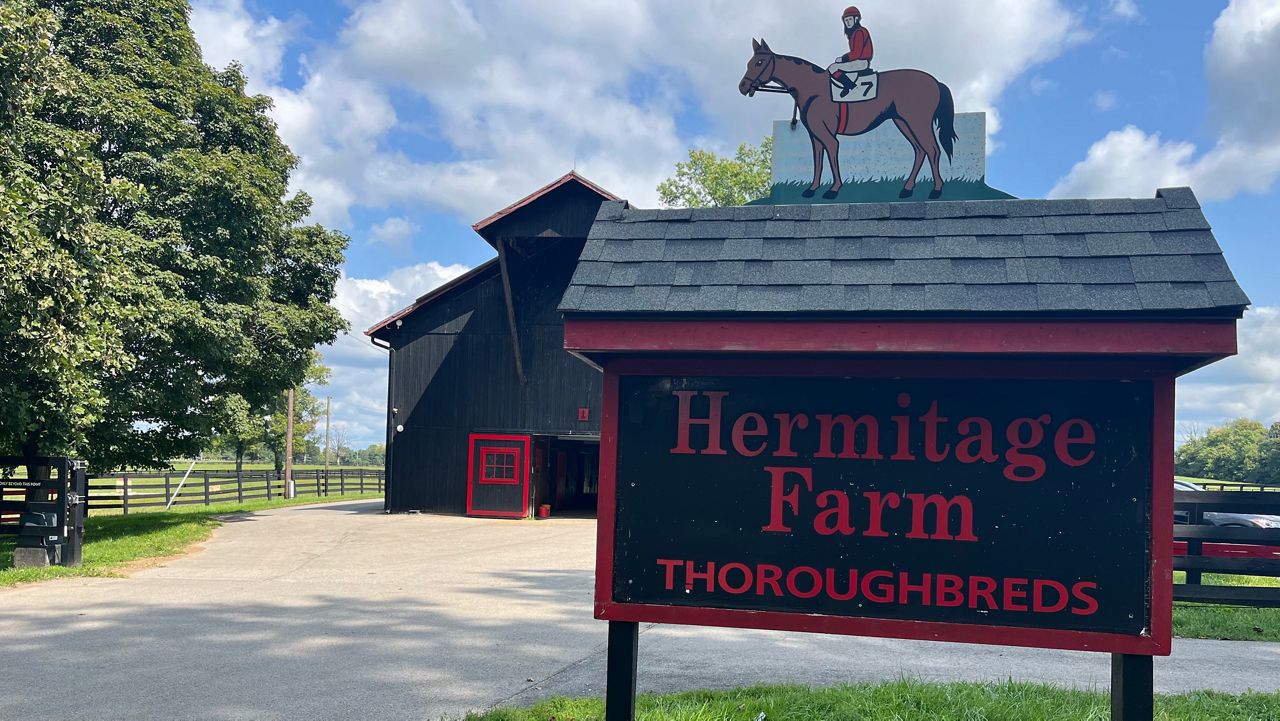 GOSHEN, Ky. — The 10 days of national mourning are ending as the Queen Elizabeth II funeral, now declared a public holiday across the United Kingdom, will take place at Westminster Abbey on Monday, Sept. 19, 2022.

As they lay the queen to rest, many throughout the world continue to pay tribute to her memory, including one Kentucky farm she visited in 1986.

“Hermitage Farm is very unique in that we are outside of the traditional bluegrass which is around the Lexington area,” Bill Landes, general manager of Hermitage Farm, said. 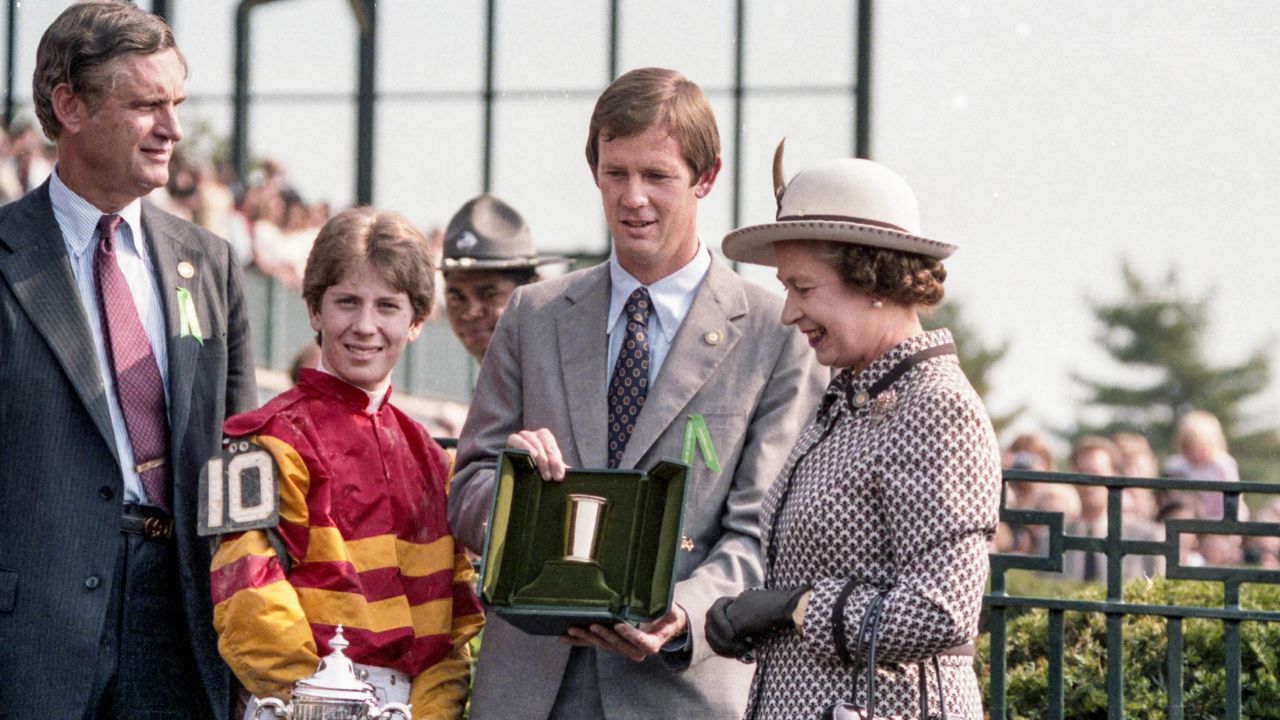 It’s safe to say the farm has had a fair amount of success.

It’s that kind of success that even attracted Queen Elizabeth II. The queen visited Goshen in 1986 where Landes and the entire Hermitage Farm crew hosted a yearling show in her honor.

“I’ll never forget her bending down and picking up a horse’s hoof with Mr. Jones to see how this horse was shod and exactly what we were doing and that spoke to me at that time,” Landes said.

Her fascination with horses led the queen to Kentucky five times before her passing at 96. 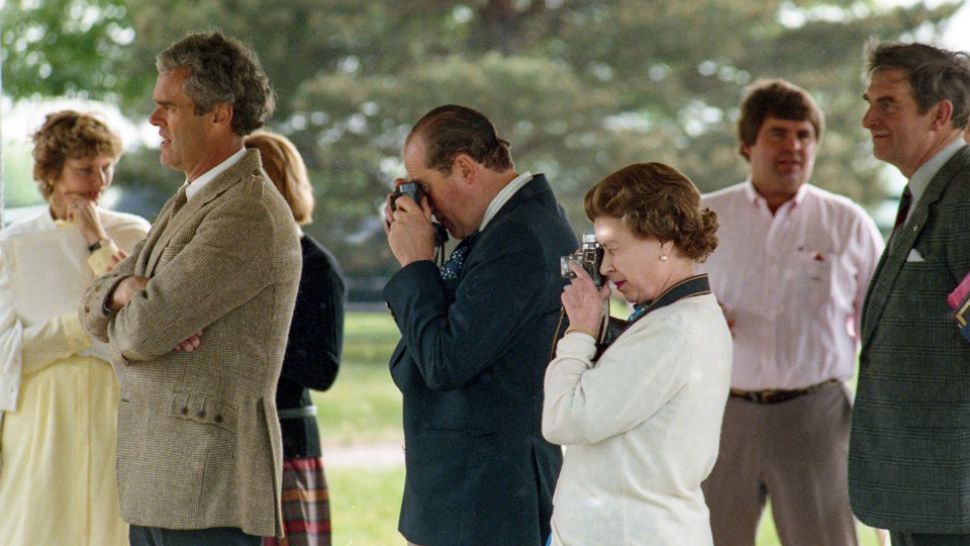 A snap shot of one of Queen Elizabeth’s visits to Kentucky. (The Tony Leonard Collection)

On her trips to the bluegrass, Queen Elizabeth also visited Churchill Downs and Keeneland.

“Well, it was just our honor to do that because, other than Churchill Downs, Hermitage Farm was the only other Louisville area visit that she made, so that’s quite an honor,” Landes said.

That visit that will last a lifetime for Landes. Landes had the honor of shaking Queen Elizabeth’s hand during her time at the farm.

“It was never promised, I was told,” Landes. “If she desires to do it, she will reach out and extend her hand to you, which she did, and that was quite a thrill.”

Queen Elizabeth II will be laid to rest beside her husband, Philip, at King George VI Memorial Chapel.