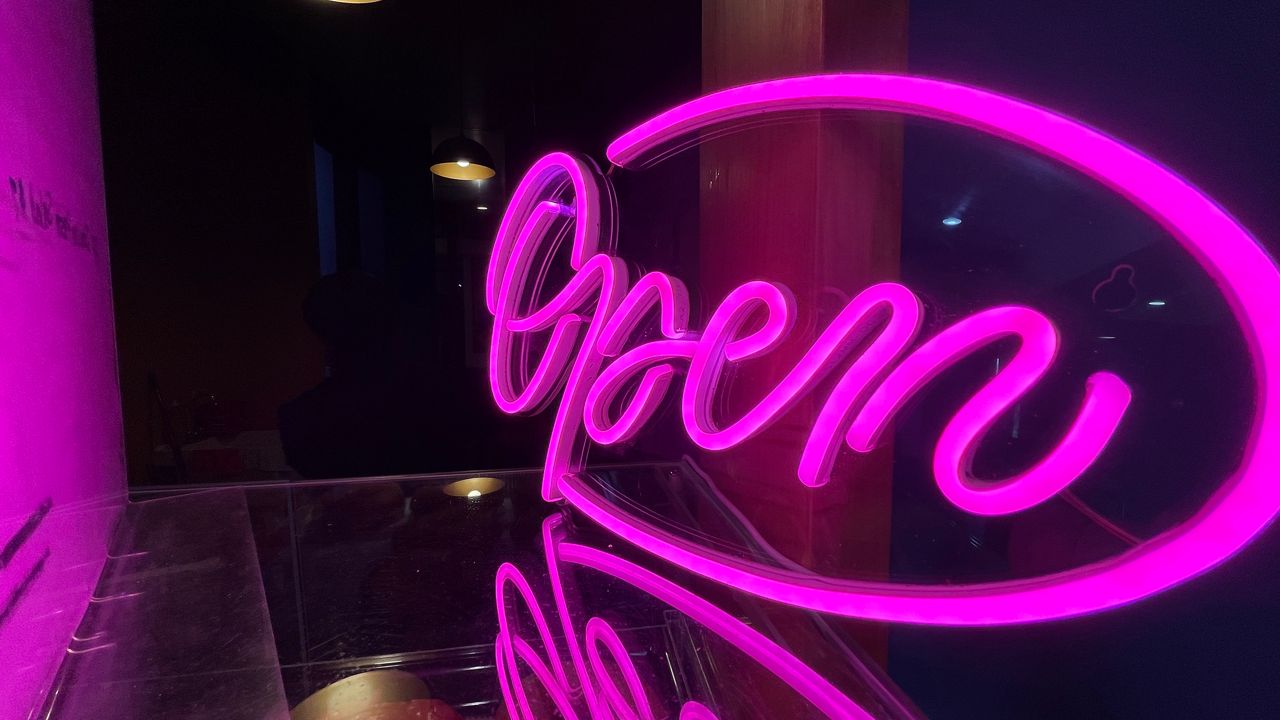 LOUISVILLE, Ky. — For an entire week in September, seven Black-owned coffee shops and roasters will be featured as part of an event called Black Lou Coffee Week. 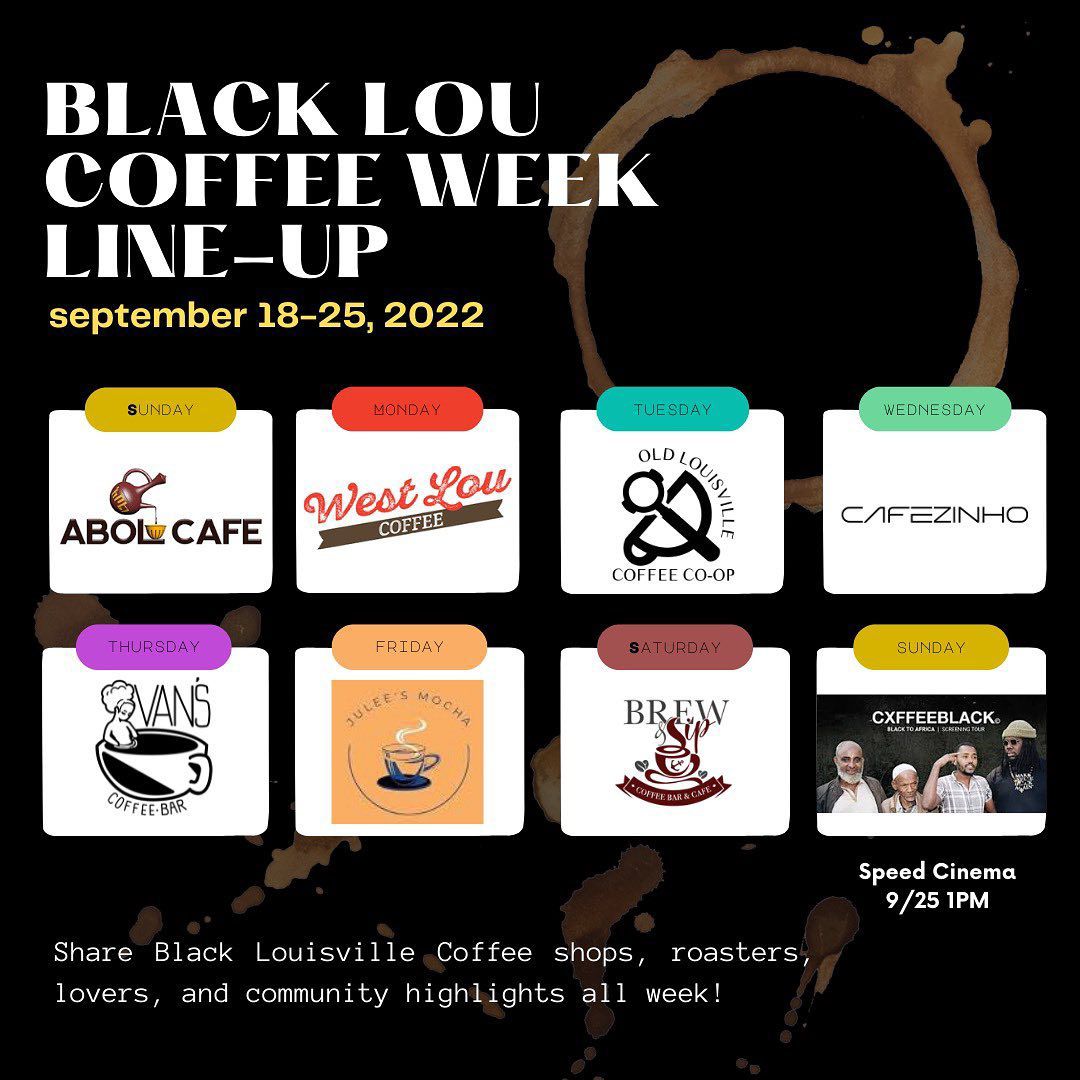 The week culminates in the screening of a documentary about Memphis-based Cxffee Black and their journey of establishing an all-Black supply chain for coffee at the Speed Art Museum. The screening is free to attend and begins at 1 p.m. on Sept. 25.

One shop featured, Cafezinho, opened at the beginning of September at FifteenTwelve in the Portland neighborhood. Co-owned by Nancy Smith and Jeremy Brown, they both say they’re happy to be spotlighted.

“It’s just very necessary to have, especially minorities and women being highlighted in a space like coffee because you don’t see a lot of that,” Smith said.

Smith says each day more people are discovering them. Offering vegan-friendly food and an assortment of drinks, they’re able to do things their own way. Smith believes this sets them apart from larger chains in the city.

“There is a place for the big corporate coffee places, of course, but I think there is something special about having something that’s locally owned that’s just small and you can find something that you won’t find somewhere else,” Smith said. 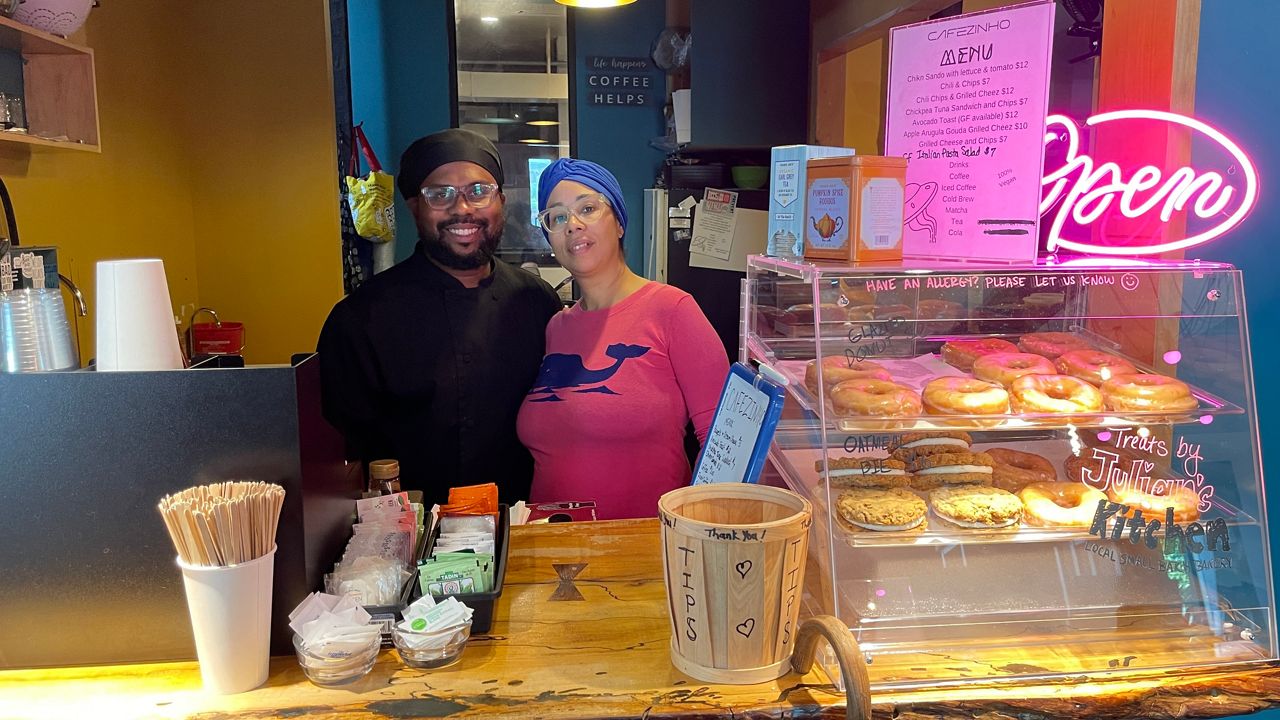 Organizer for Black Lou Coffee Week, Maya Black, emphasizes what it means to be able to walk into a coffee shop ran and owned by someone who looks like you.

“It just creates a place of comfort and safety and love and attention and you don’t get that in certain coffee shops, right, you see yourself when you go into that area and it’s very important to be able to see yourself in spaces,” Black said.

While Cafezinho is still getting settled in, other places being featured have received plenty of support. For the Old Louisville Coffee Co-Op, they’ve stayed busy since opening in late June. 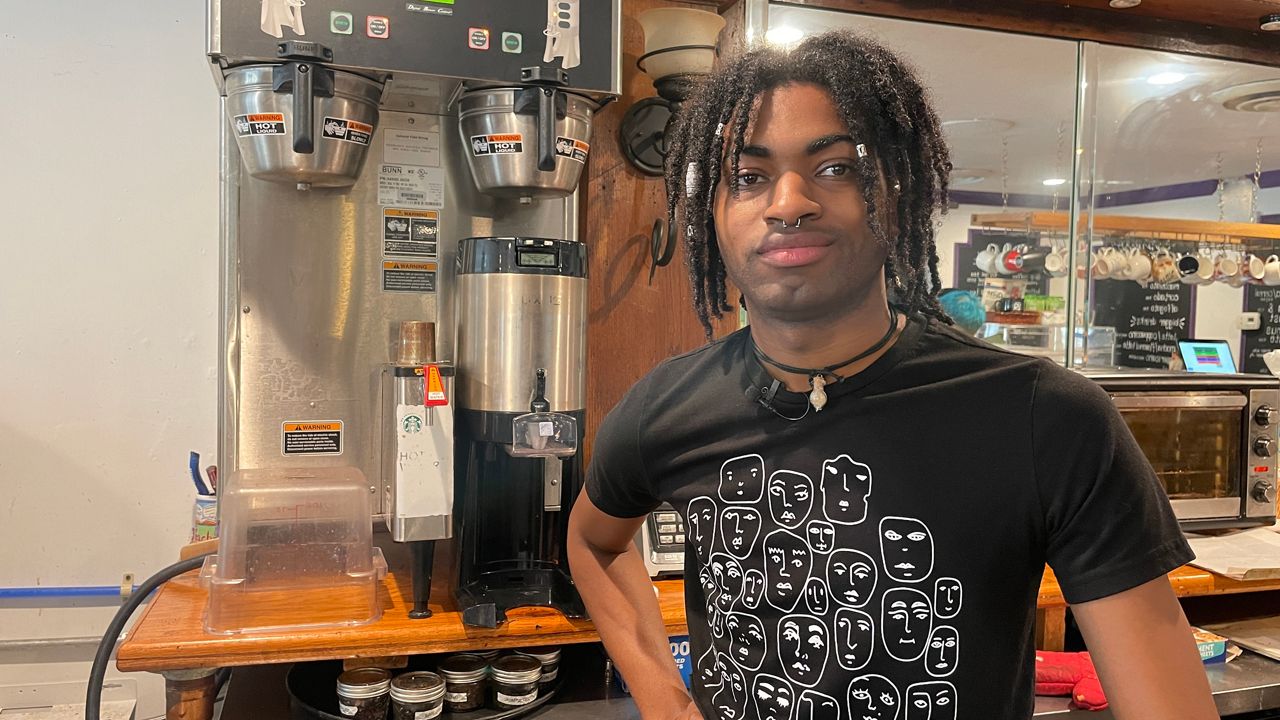 “Things have been going consistently well, actually. It started off crazily busy like lines out the door,” Co-owner Israel Bernard II said.

Bernard adds things are more manageable now but still steady. Bernard hopes the coffee week brings more awareness to their shop and the idea that anybody can start their own business.

Old Louisville Coffee Co-Op is Louisville’s only worker-owned coffee shop. Being a worker-owned co-op means each of its owners has an equal say on decisions. A majority vote decides what does or doesn’t go.

This weeklong event not only showcases those who’ve already made their dreams a reality, but also serves as an inspiration for the next generation of Black business owners.