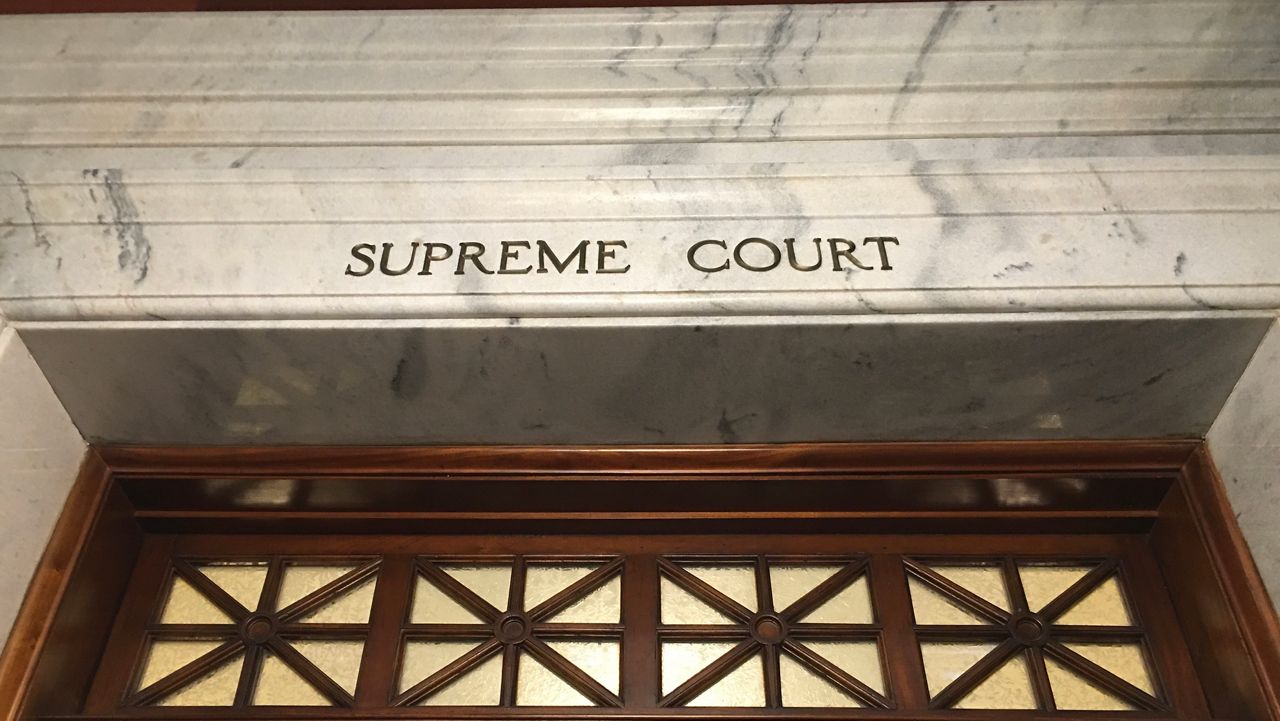 FRANKFORT, Ky. — Justices of the Kentucky Supreme Court hope a new commission will help address mental health needs, especially since the county prison system is the largest provider of mental health services in the commonwealth.

“This is an unprecedented effort for Kentucky, and a very hopeful effort,” Justice Debra Hembree Lambert said.

Justice Lambert will lead the Kentucky Judicial Commission on Mental Health, which will discuss new efforts to deal with not just mental health, but also people dealing with drug addiction and intellectual disabilities.

“I’m particularly pleased that we’re going to focus on intellectual disability disorders because this will be the first time that we will be concentrating on that area of need,” she said.

The names of commission members have not been released — Justice Lambert said details are still being finalized with some — but they will represent the courts, law enforcement, the legislature, businesses and other community groups.

Chief Justice John Minton announced the new commission to supporters during a news conference.  “The prevalence of mental illness, substance use disorder and intellectual disabilities in our society is undeniable,” he said.

Gov. Andy Beshear was among the supporters. “This recognition by the Kentucky Supreme Court, bringing so many resources together is going to go a long way,” Beshear said. “Not just to move people through a justice system, but to get them better.”

The commission’s first meeting will be Sept. 22, and Justice Lambert said it will meet every three months.