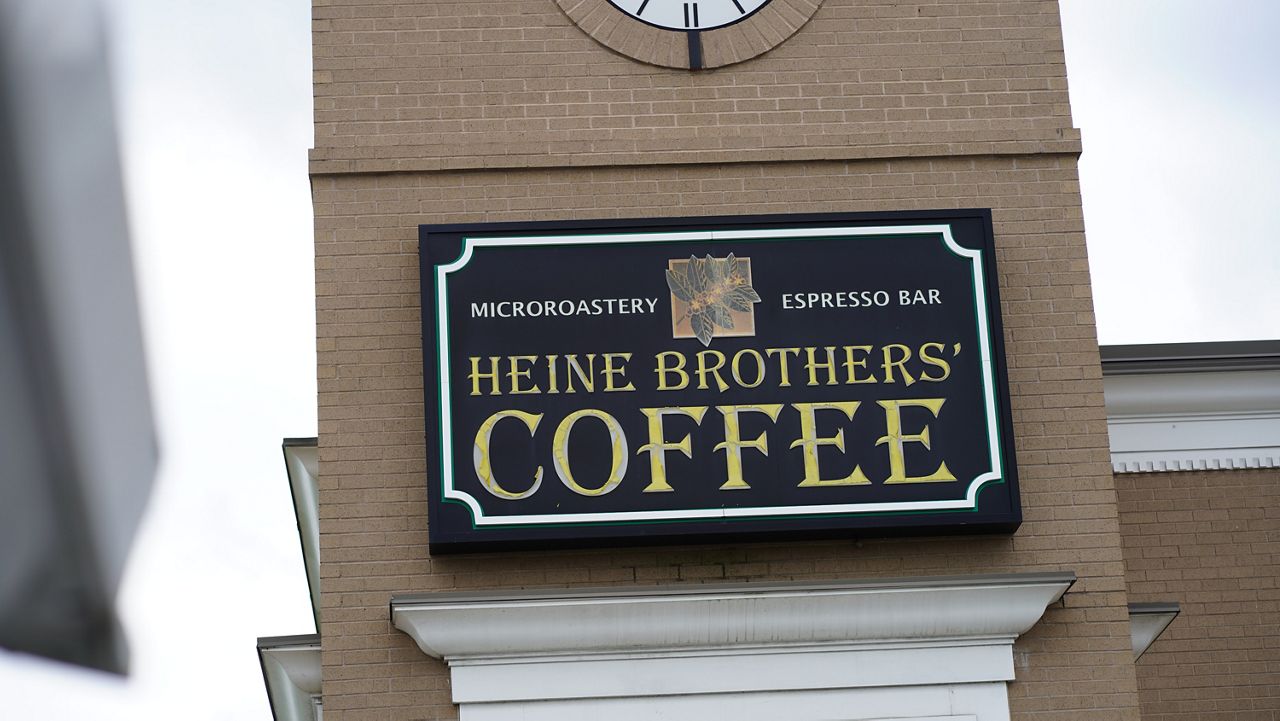 LOUISVILLE, Ky. — Staff members of Heine Brothers' Coffee in Louisville are filing for the opportunity to unionize.


On Monday, several Heine Brothers’ staff members with the support of the Service Employees Union announced they’ve filed a request with the National Labor Relations to grant a union-deciding election. This filing comes only days after employees filed a formal complaint alleging Heine Brothers’ ownership engaged in union-busting activities.

Robert Smith is a representative of Service Employees, Local 320, and he said workers are well within their rights to do so.

“Really, forming a union, organizing should be the right, the absolute right of the workers to do that,” he said.

In recent months, staff members have accused Heine Brothers’ leadership of violating the National Labor Relations Act, including discouraging staff members from unionizing, making false statements about unions, surveilling employees for union activities and retaliation against employees for such activities.

Aaron Bone is a shift lead for Heine Brothers' who for months has been speaking out against what he considers unfair practices.

“For instance, those captive meetings are newly illegal things you cannot participate in, but Heine Brothers' has shown that they are,” Bone said. “Heine Brothers' employees should be able to survive reasonably on the work that they give to the company. This relationship needs to be something that is symbiotic.”

Employees said they were blinded by the sudden July 1 closure and sale of the Douglass Loop location on Bardstown Road in Louisville.

“[That closure is] not something that a union store would ever do to their employees,” Bone explained.

Coffee brewing equipment can still be seen inside this location, even as the building now belongs to a local brewery.

Heine Brothers' representatives provided Spectrum News a statement on the recent fillings and allegations of staff members wishing to unionize. The following is the Heine Brothers’ statement in its entirety:

Late last Friday, a labor union made a demand to be recognized as the exclusive bargaining representative for some group of Heine Brothers' team members. The demand seeks to give representative authority without providing team members the opportunity to make an informed decision through a secret-ballot election managed by the National Labor Relations Board. The secret-ballot election is recognized as the most effective and accurate process for this decision to be made.

Based on a number of relevant facts, including facts received from our team members, we notified the labor union we have a legal obligation to decline their demand based on a good faith doubt. In doing so, we explained that Heine Brothers looks forward to cooperating with the federal government to ensure a fair and conflict free secret ballot election for an appropriate unit, if that is what our team members desire.

At Heine Brothers, we can’t do what we do without barista teams who care about each other, about our customers, and about our community. For our entire 27+ year history, we have been committed to keeping our stores healthy and positive places to work where all can be themselves and know they will be treated with respect and dignity. We listen and respond to all of our employees, many of whom have been with us for years.

None of this has changed and it will continue to be an important part of who we are.

The National Labor Relations Board will soon decide on whether an election to unionize will be held and if so, employees can do so voluntarily and anonymously. A simple majority is needed for unionization to pass.