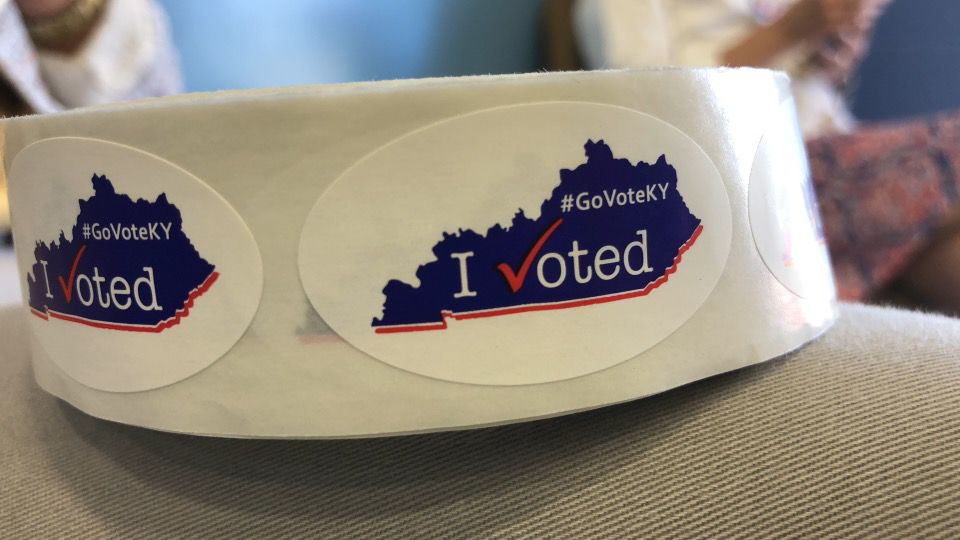 FRANKFORT, Ky. — Kentucky Secretary of State Michael Adams said, despite some heated debate on election security, there have been no problems in the Commonwealth lately.

Adams recently traveled to Louisiana to meet with other secretaries of state, where many of his counterparts talked about “insider threats” where local officials help criminals with a security breach. Local officials believing unfounded claims of fraud was also a concern.

Adams said Kentucky has safeguards in place against that: the Kentucky State Board of Elections and county election offices are all bipartisan by design.

“We have internal checks and balances built into our system to prevent one person from going rogue and trying to steal an election,” he said.

And even though states differ on what party runs the secretary of state office, Adams said this year’s national meeting wasn’t as contentious as previous years: everyone agrees about election security, even sharing tips on how to dispel myths.

“I have several colleagues in other states that have very successfully combatted misinformation. They’ve got different ways they do that, through videos and social media and speeches and so forth, and I’ve done the same thing in Kentucky,” he said. “And so it’s helpful for us to trade ideas back and forth on how you reach people and how you persuade them.”

Social media can be challenging, though, because Adams admitted it doesn’t take much to spread false information.

“It used to be if you were an extremist, you had to raise some money because you had to pay for flyers at Kinko’s to pass around with your crazy beliefs; you had to pay for a sandwich board to walk around in — not great costs, but some costs,” he said. “Well, now it costs literally nothing.”

But if any issues arise, Adams said his office and the rest of state government will be ready to respond.