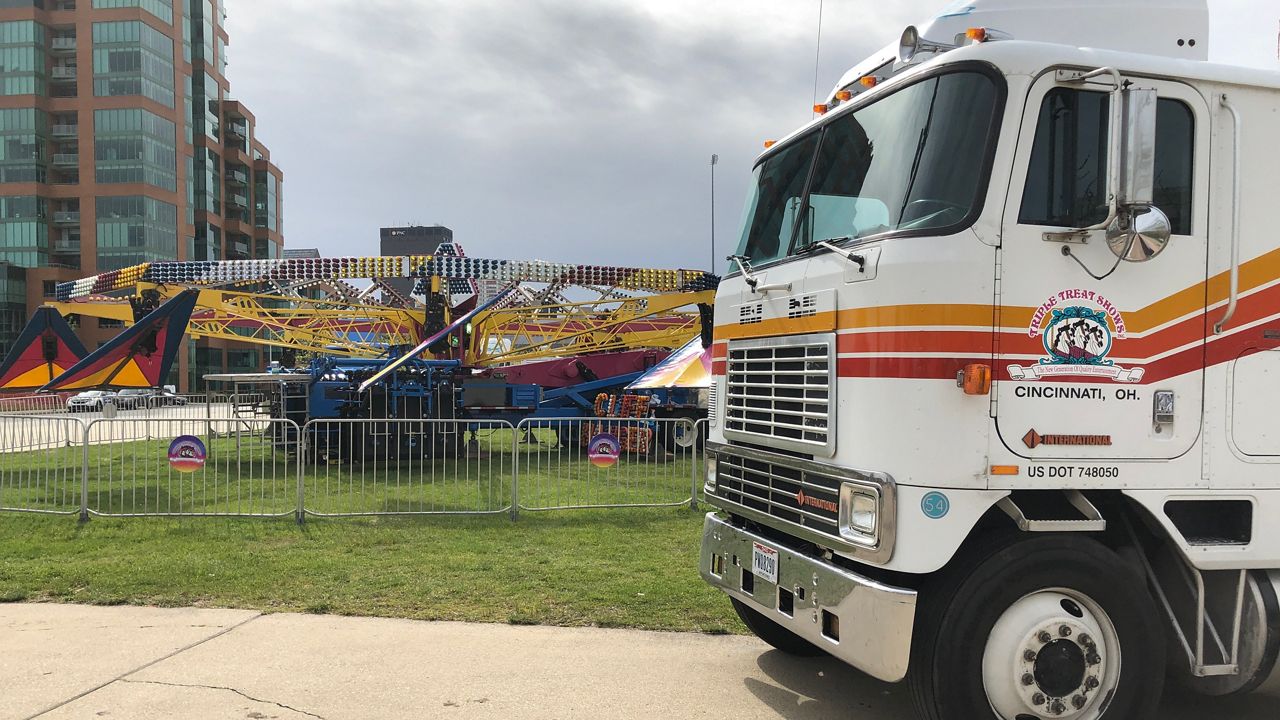 LOUISVILLE, Ky. — Downtown Louisville is about to get a little more congested this weekend because of Thunder Over Louisville.

“The setup for Thunder is often like building a city within a city to support the crowds,” said Kentucky Derby Festival President Matt Gibson.

Gibson said he’s excited for the first Thunder with no major restrictions since the pandemic started, but he knows there will be a lot of traffic.

“One of the most important things you can bring to Thunder is your patience, and a lot of it,” he said. 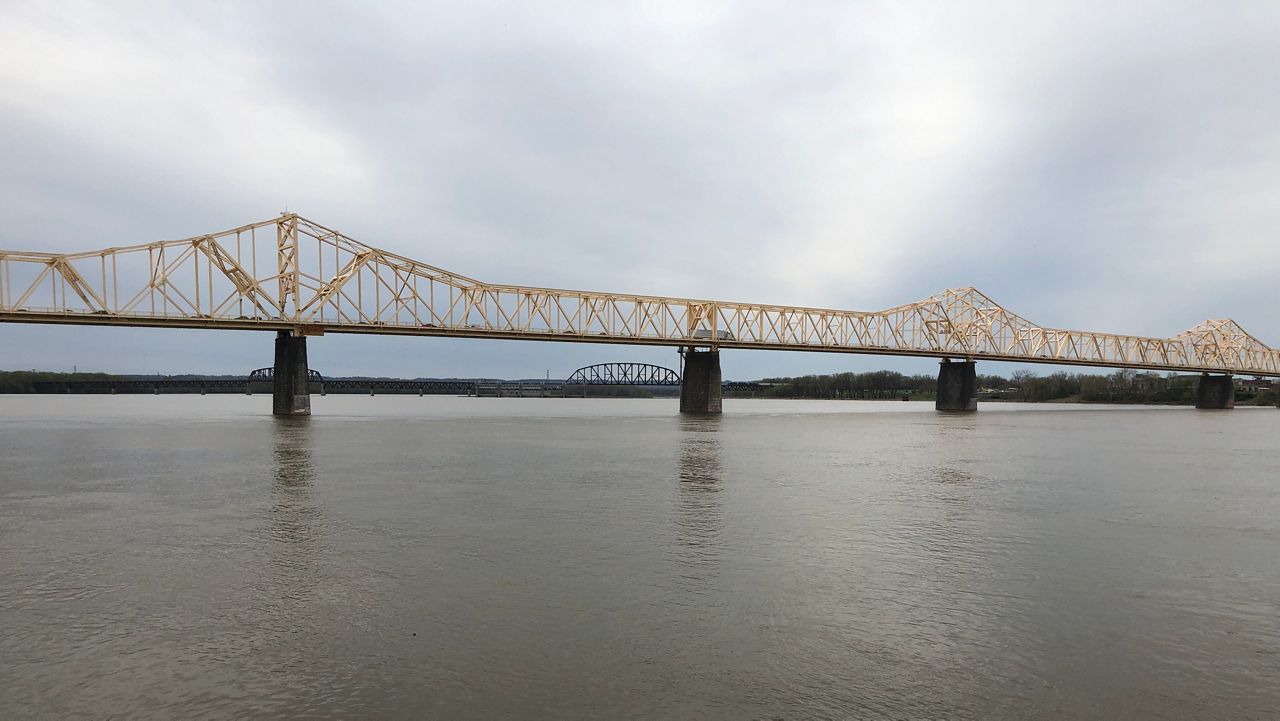 The Second Street Bridge will close at 9:30 a.m. Thursday and will remain closed until 2 p.m. Sunday (Spectrum News 1/Joe Ragusa)

The road closures start with the Second Street Bridge Thursday morning at 9:30 a.m. through Sunday at 2 p.m., then several of the roads around the waterfront will be closed starting Friday and even more roads will be closed Saturday.

City officials also want you to park as far away as you can as you head to the waterfront on Saturday to avoid the traffic downtown.

Louisville Metro Police Department Sgt. Ron Fey said they also want people to stick around for a while after the fireworks.

“If all the traffic is leaving all at once, it’s going to be congested,” he said. “But if we have people that are staying around and enjoying some of the shows and some of the food vendors, again, it’ll be a little less traffic when you choose to leave.” 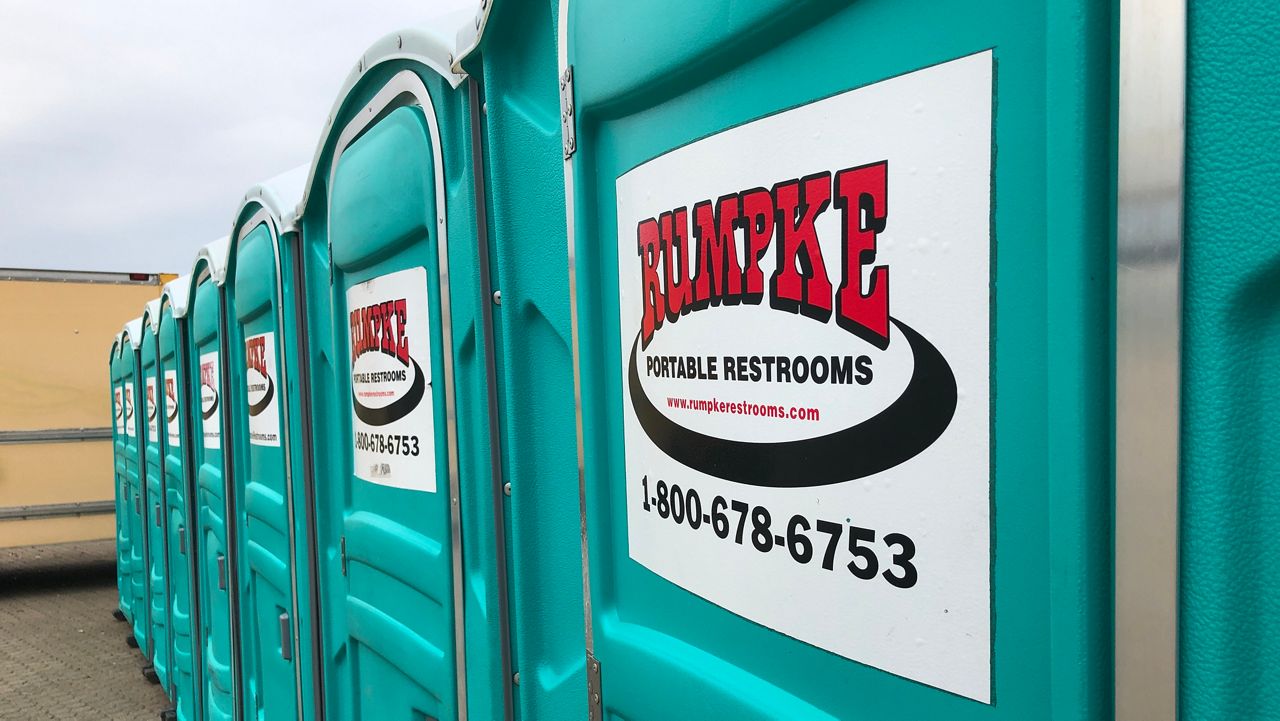 One of the other important items of note, apparently, is toilet paper.

“Don’t hesitate to bring an extra roll of toilet paper,” Gibson said. “The Thunder portable toilets can run out and that can prove to be issues, but it’s always a good thing to bring. I know that’s a funny one to say, but better to be prepared, obviously.”

But outside of some small changes, Thunder Over Louisville is expected to be back to the way it was before the pandemic.

And with the warm weather that’s expected for Saturday, Gibson said they’re expecting another large turnout for Thunder.

More information about the road closures can be found on the LMPD website.