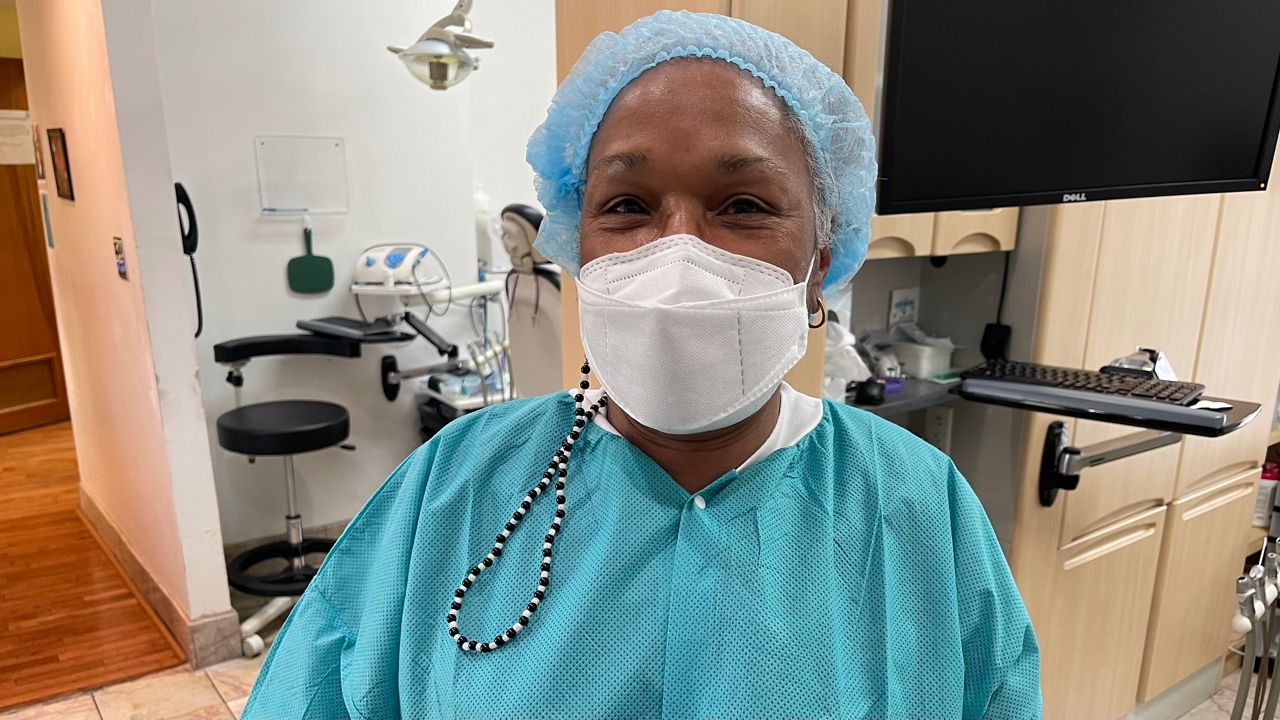 LOUISVILLE, Ky. — Norton Healthcare and Goodwill Industries of Kentucky are joining forces to make a tremendous investment in West Louisville that totals $100 million.

During a news conference Wednesday, Norton unveiled plans for a $70 million hospital in the Parkland neighborhood.

The proposed development would revitalize the city’s West End by transforming the unoccupied space at 28th Street and West Broadway into a project dubbed Opportunity Campus.

Russell Cox, president of Norton Healthcare, says the new facility will help address health care inequality in the West End, which has been highlighted during the pandemic.

“There’s not a hospital in the West End. So, you have to go out in some direction to get to a hospital,” Walker said.

A vacant lot at 28th Street and West Broadway is the planned site for the Opportunity Campus, which will house Norton Healthcare’s first hospital in the West End in over 150 years.

“It’s like an area that has decayed or gone down and nobody seems to care about the way it looks,” Walker said.

For those living and working in the West End, the new facility will provide much needed access to health care resources and facilities.

“In order for you to be able to be the best that you can be, you have to be healthy and you got to have a way to get to be healthy, and that means having access,” Walker said.

For this 65-year-old, this much needed investment in her hometown is personal.

“My husband is a recent transplant recipient for a kidney transplant. So, he went to Norton Audubon Hospital and when he had kidney failure, he had to go to Baptist East, so we always have to travel to go and get care,” Walker said.

In hopes of hospital leaders changing the narrative, the grandmother of six is also optimistic about the potential growth that could result from a new hospital for generations to come.

“It means that my children and my grandchildren will be able to see that the color of our skin, the things in the West End were able to have the same things that people in the East End have,” Walker said.

The longtime resident praised the collaborative vision and plans for the neighborhood.

“I’m so glad to see this is happening in my lifetime because I never would’ve thought in my lifetime that there would be a hospital in West Louisville,” Walker said.

The Opportunity Campus is expected to be complete in 2023 when Goodwill Industries of Kentucky will celebrate its 100 year anniversary.

The new Norton Healthcare hospital will create approximately 100 new jobs in West Louisville with an average salary of $60,000.