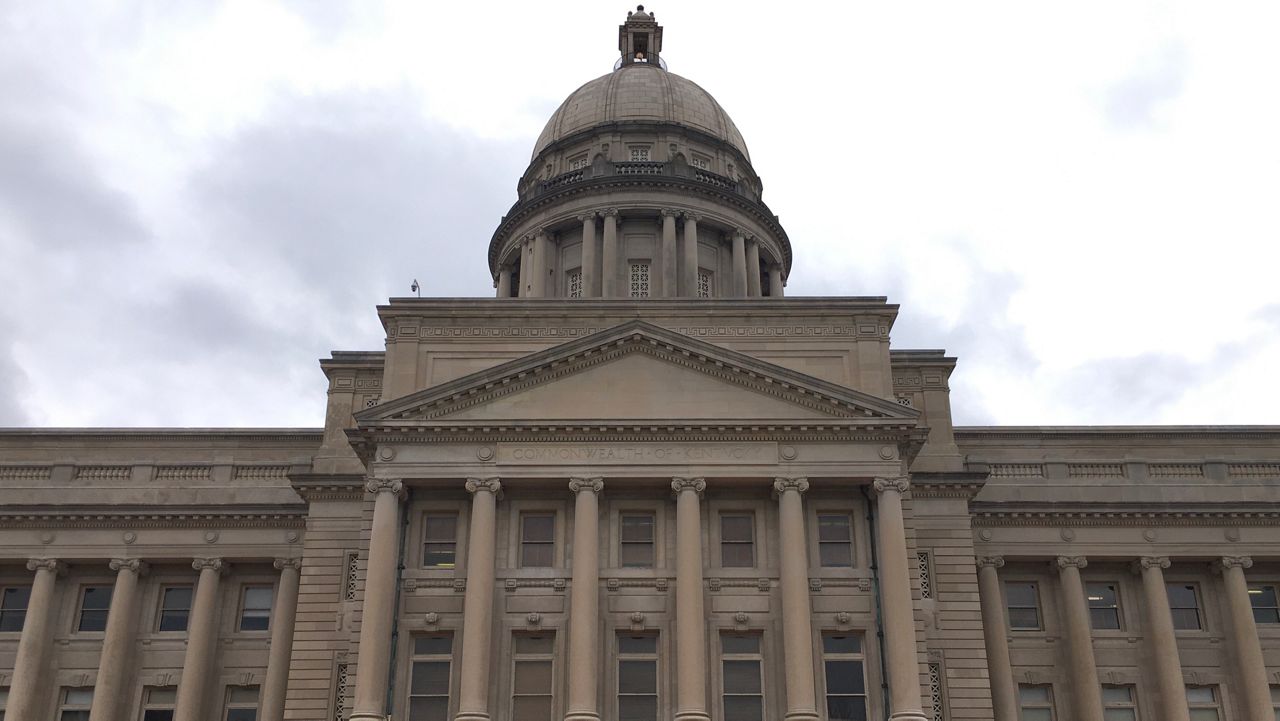 A Senate committee signed off on a resolution Wednesday to end the COVID-19 state of emergency. (Spectrum News 1/Joe Ragusa)

FRANKFORT, Ky. — A Senate committee on Wednesday signed off on a measure to end the COVID-19 state of emergency early.

“What it’s time to do is return to our normal ways of living,” said Sen. Donald Douglas (R-Nicholasville), the resolution’s sponsor.

Gov. Andy Beshear criticized the move, saying it would jeopardize federal dollars the state receives to fight the pandemic, but Douglas said it doesn’t jeopardize any federal funding.

Every Republican on the committee voted for it, while Sen Denise Harper Angel (D-Louisville) was the only no vote.

She said she’s concerned specifically about food benefits for kids that could end without the state of emergency.

Douglas said the bill is about ‘returning to normal’, but from a statewide perspective there are no mask mandates or capacity restrictions, so why is this even an issue?

“What’s happening is is that we’re saying, ‘Well, there’s none of this stuff in place’, yet that is not how the people of the commonwealth are living because it hasn’t been said loud enough,” Douglas said. “What we want to do here is we want to make it clear — crystal clear — so that when you go out and talk to your neighbor, or you go out to the mall, they know that there’s no emergency in place.”

Senate Joint Resolution 150 has been placed on the Senate’s agenda for Thursday.