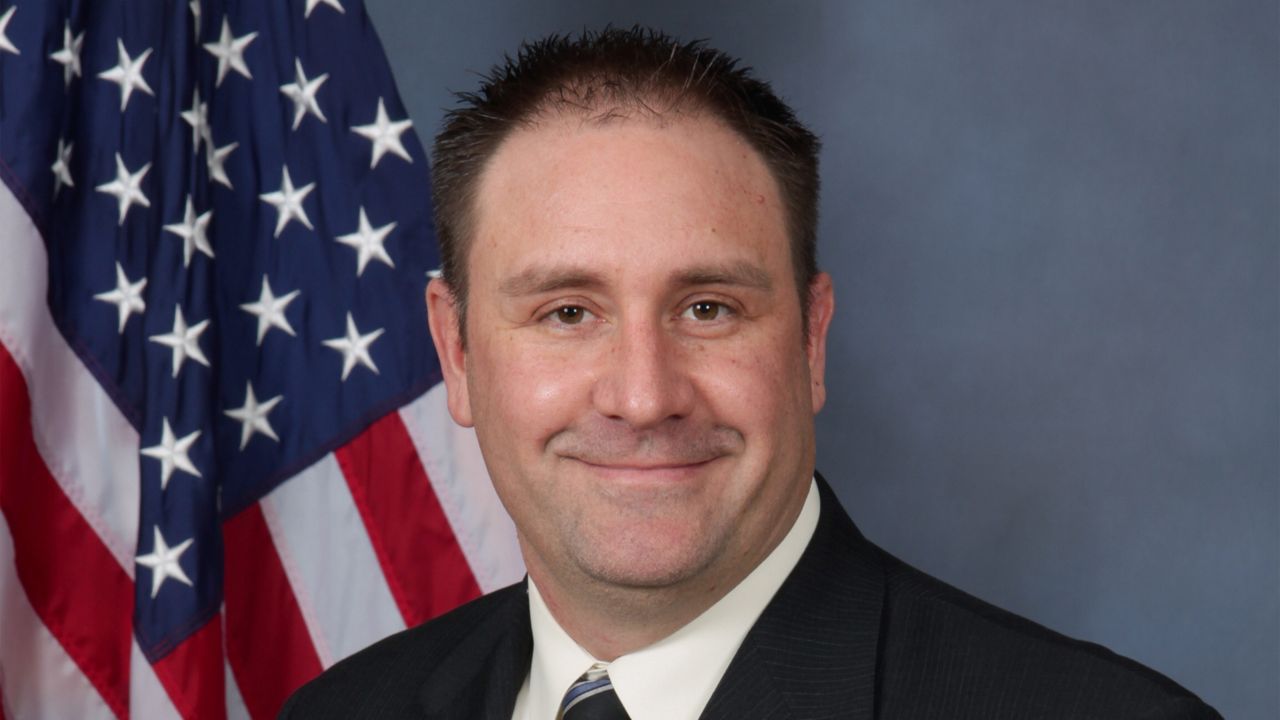 Myles Cosgrove loses appeal, won't get his job back at LMPD

LOUISVILLE, Ky. — The Louisville Metro Police Merit Board upheld the firing of Myles Cosgrove over his role in Breonna Taylor’s death.


The panel voted to reject Cosgrove’s appeal by a 5-2 vote following four days worth of hearings spread over two months. The final two days of testimony wrapped up Wednesday.

Brendan Daugherty, an attorney representing LMPD, said in his closing arguments that Cosgrove violated the department’s policy on the use of deadly force.

“Just because an officer is shot doesn’t mean they automatically get to return fire,” Daugherty said.

Cosgrove’s attorney, Scott Miller, said during his closing arguments that two things can be true about the case of Breonna Taylor.

“Breonna Taylor’s death is a tragedy, and Myles Cosgrove did not violate LMPD’s policy,” he said.

Cosgrove was fired in January for violating the department’s policy on the use of deadly force. Investigators said he fired the shot that killed Taylor after officers executed a warrant at her apartment in March 2020.

Cosgrove told the panel on Tuesday that he saw a muzzle flash when officers entered the apartment and he returned fire.

“(Cosgrove) didn’t really have any idea what he was shooting at,” Daugherty said. “He fired in three different directions.”

Cosgrove and Miller left immediately after the ruling and didn’t speak to reporters, but during Miller’s closing argument, he defended Cosgrove’s actions.

Miller: “Do you think Myles Cosgrove should’ve been fired?"

Chavous: “Because he fired after an officer was shot, and he fired in defense of that officer and himself.”

Chavous said the firing could have been politically-driven after she overheard Mayor Greg Fischer say he wanted four of the officers involved in Taylor’s death — Cosgrove, Mattingly, Brett Hanksion and Joshua Jaynes — to be fired.

Daugherty denied the firings were political.

“(Former LMPD interim chief Yvette Gentry’s) decision not to fire Mattingly absolutely dispels any argument that the outcome of this investigation was made to fit an LMPD narrative,” Daugherty said. "If it was political, Mattingly would’ve been fired, too.”

Jaynes was also fired in January for lying about details in his application for a warrant at Taylor’s apartment. He lost an appeal to the LMPD merit board in June and is currently challenging the decision in court.

Hankison faces criminal charges stemming from shots he fired that went into a neighboring apartment. He was fired in June 2020 and has also appealed the decision to the merit board, but the merit board case won’t be resolved until the criminal case is settled.