LEXINGTON, Ky. — More than half of the counties in Kentucky have lost population over the past 10 years, and most of those counties are in eastern Kentucky. Kentucky lawmakers are faced with the task of redistricting during the upcoming session, and the population decline will reshape the area’s political boundaries.


The 2020 Census report shows a 6.2% population decrease in Kentucky’s rural counties over the past decade and a 5% decrease in counties comprising the Commonwealth’s 5th Congressional District, stretching from the Tennessee border north to Morehead and as far west Pulaski and Wayne counties. Republican Congressman Hal Rogers has represented the rural district since 1980. It is the second-most impoverished district in the nation. According to the 2010 Census, it has the highest percentage of white Americans in the country. It is the most rural district in the United States, with 76.49% of its population in rural areas. Along the Virginia border in southeastern Kentucky, Bell County lost 16% of its population over the past 10 years, the most significant drop of any county in the commonwealth.

Rural areas losing population is a national trend. Kentucky State Data Center Director Matt Ruther told WFPL the decline in eastern Kentucky is higher because of the aging population, fewer births, and people leaving to find jobs due to the shrinking coal industry.

“The reality is that rural areas, particularly the coalfields, have lost a lot of people,” said Dee Davis, founder and president of the Center for Rural Strategies in Whitesburg. “The growth of the state has particularly been in the Louisville, Lexington and Cincinnati areas. Inevitably, there's going to be some changes made. Some states have responded by just a kind of computer-driven, what's fair, let's block it off kind of changes. But that doesn't work to the politicians’ advantage. I think we'll see some maneuvers as the Republican's angle for advantages.” 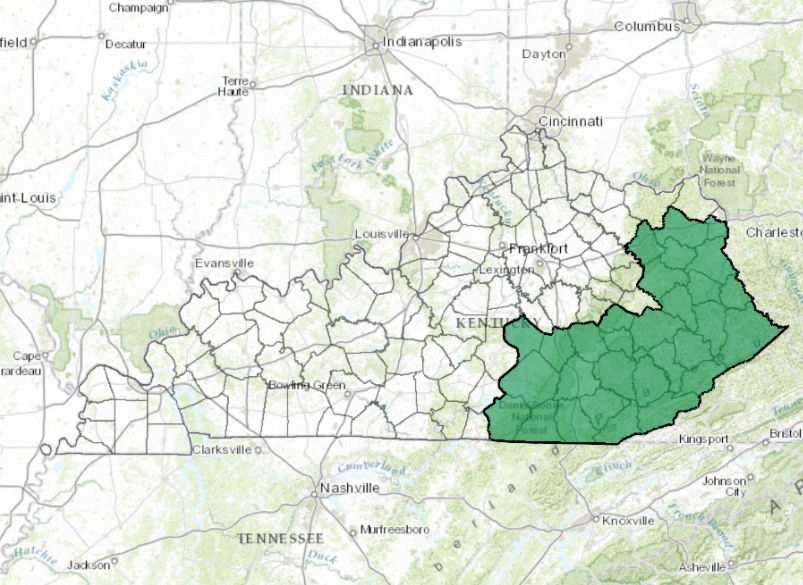 Districts in rural parts of eastern and western Kentucky will most likely get larger geographically through consolidation to remain proportional. Rick Nelson, mayor of Middlesboro in Bell County and a former state legislator, told WFPL the population decline in rural areas hampers overall representation in Frankfort and gives more influence to lawmakers from Kentucky’s population centers.

After securing control of the state House of Representatives in 2016, this will be the first time in Kentucky history Republicans will be in charge of the redistricting process.

“Our legislators could have probably done better preparing us for this moment,” Davis said. “We knew coal was going to run out and the industry was going to change, and I don't think we prepared for it in ways that are very helpful now. There was always going to be some adjustment; it was always going to be difficult. Now we have a situation where we're going to have to live with reduced representation, which could lead to us not being able to rebuild our economy or improve. It's up to us to make the Whitesburgs and Belfrys and Hazards where I grew up the best places to live so people who have ideas can stay here or can return and make a contribution.” 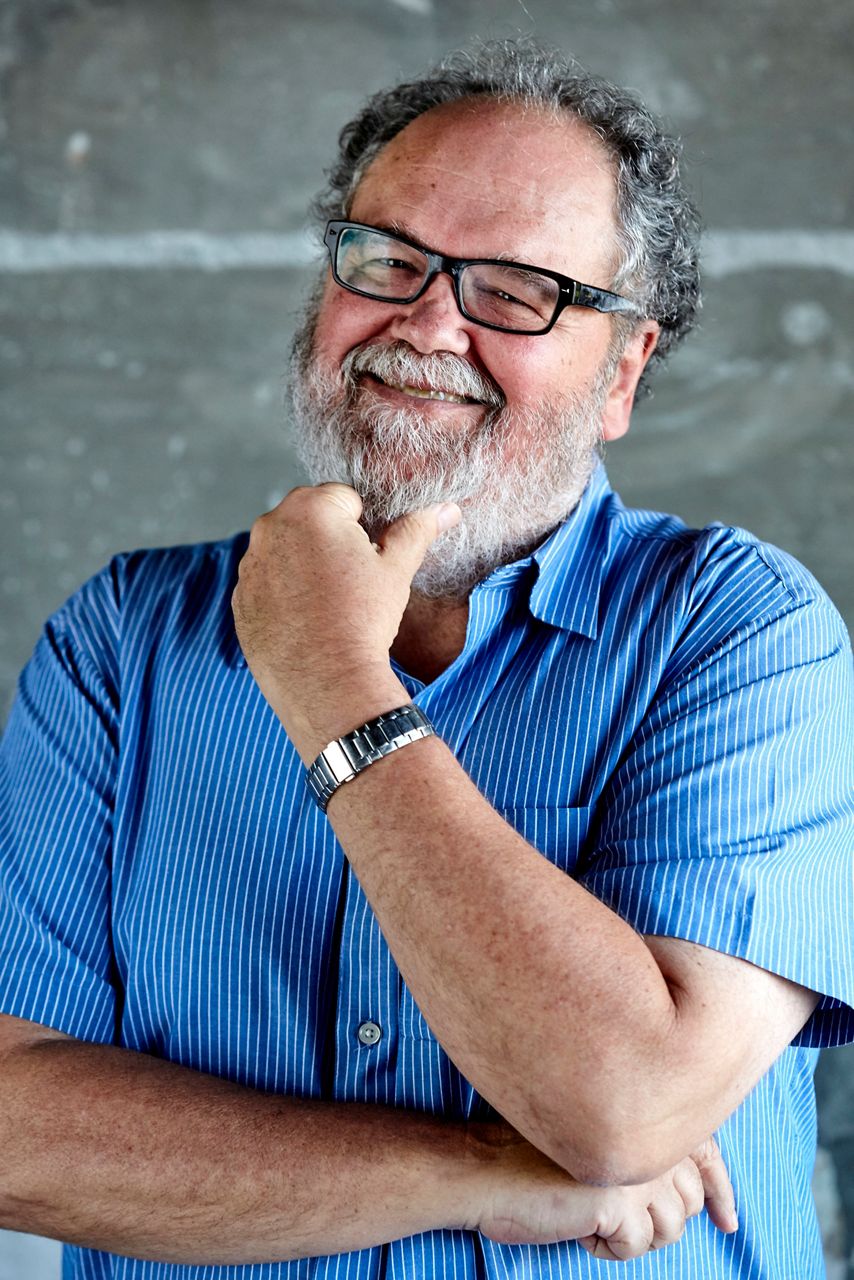 Spectrum News 1 reporter Joe Ragusa said Monday in a story about a legislative retreat scheduled for this coming Jan. at Western Kentucky University that redistricting will likely not be discussed. Ragusa reported that Senate President Robert Stivers (R-Manchester) said his caucus is prepared to put out congressional and legislative maps; the problem is with the governor.

“I don’t plan to go to the governor on anything,” Stivers said about redistricting. “He knows we’re ready. He should call us into a special session.”

“It is not his role to set policy; it is ours,” Stivers said. “And where the districts are is our prerogative, and he can either veto it or not, and if he does in the regular session, we will override.”

Lawmakers need a simple majority only to override the governor’s veto of any legislation. Republicans control more than three-quarters of the entire legislature.