LEXINGTON, Ky. — American Electric Power has used coal mined in central Appalachia for decades to provide electricity to its customers. The utility has begun getting away from using coal over the past several years, but it has not forgotten the workers that helped power communities.


Appalachian Sky began in 2017 as a partnership among One East Kentucky in Johnson County, Ashland Alliance in Boyd County and Kentucky Power.

“We reached out to our sister companies, Ohio Power and Appalachian Power, to say that we knew there was some opportunity in the aerospace world for the kind of workforce we had in the region from the data we were doing on workforce analysis and the airports we have,” said Brad Hall, vice president of external affairs at AEP and co-founder of Appalachian Sky. “We started working in this tri-state effort, and we’ve continued that work for several years. We’ve had some wins. We’ve made some progress."

AEP’s plan to generate more than half of its power from renewable sources by 2030 has put a strain on the economies of coal communities due to the decrease in demand. AEP’s workforce analysis outlined the strengths of the workforce in Appalachia. It revealed the region had eight times the national average of skilled metalworkers — valuable employees in the aviation and aerospace industries.

“Appalachian Sky is aimed at central Appalachia as a whole, but the coal communities are certainly high priorities,” Hall said. “We found, from the coal workforce to the steelmaking workforce, there’s a lot of metalworking skill sets in those jobs, and that has a high transferability into the aerospace world. When we say aerospace, many people think it means outer space, but it can be making ships or helicopters or planes or a piece for any of those. Anything in that realm is aerospace and the No. 1 needed skill set is metalworking. Think about all the metal fabrication shops, all the welding shops in the region that have always supported the steel industry in the coal industry. That’s all the skill sets needed for this type of work.” 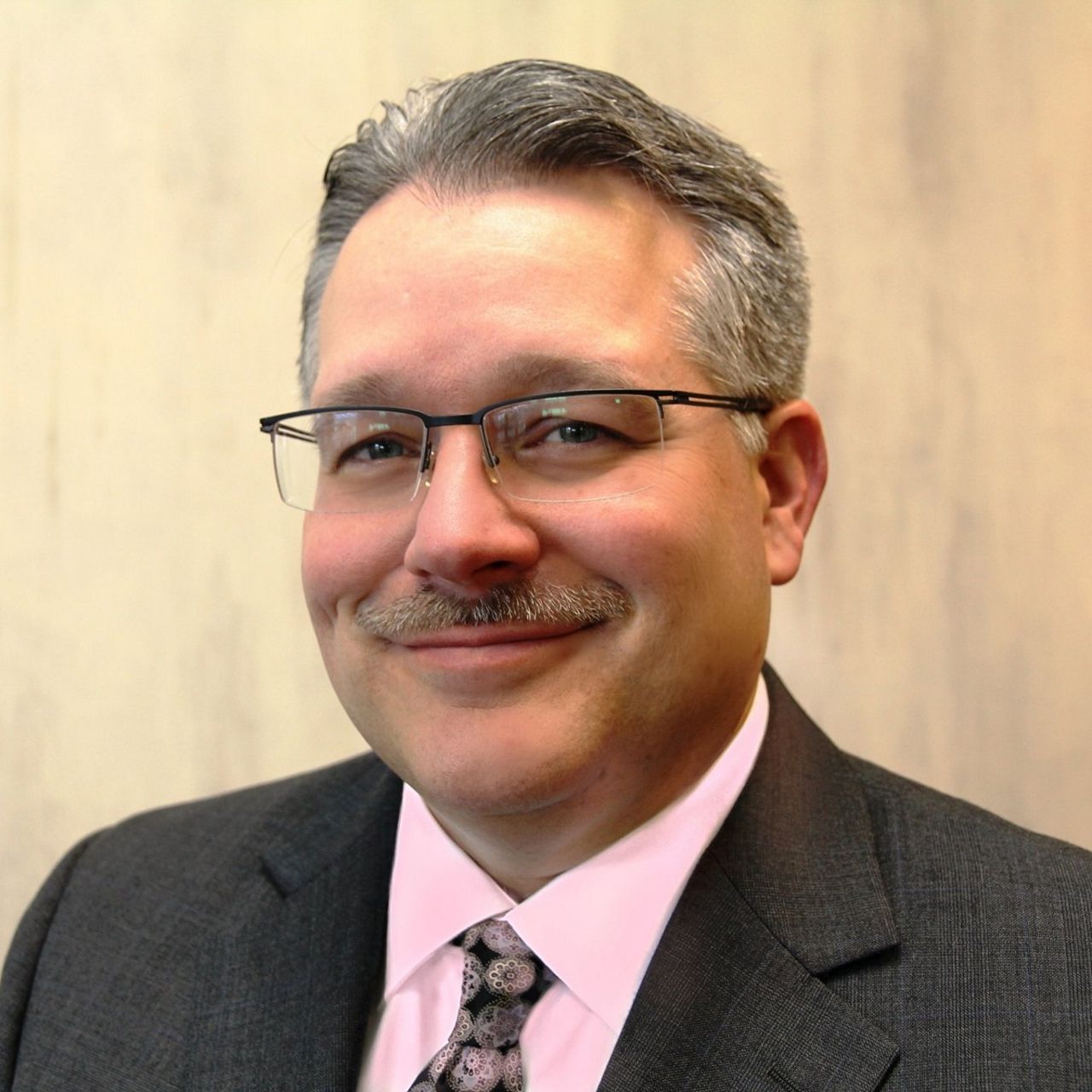 Kentucky offers solid political connections to the U.S. Department of Defense and its considerable expenditures within the military aerospace industry, providing this area with unique opportunities within the defense industry. Aerospace parts and services are Kentucky’s leading export, according to the Appalachian Sky website.

The Appalachian Sky strategy is to help counties in the region achieve AEROready status. This independent certification emphasizes a skilled and flexible workforce, quality sites and strong utility and transportation infrastructure. Hazard Community College in Perry County offers a five-week express certificate course for experienced welders, qualifying them for high-paying aerospace and aviation jobs and moving their communities toward being AEROready.

“We started partnering with economic development agencies in the region, and we all put together this concept for Appalachian Sky,” Hall said. “Appalachian Sky was created for the opportunity to revitalize the workforce in central Appalachia. Any initiative that boosts the local economy, improves the environment, and gives Appalachian workers their livelihoods back is something that we all can unify around — it helps us all see and talk about the opportunities. It gives us a vehicle we can all help move down the road.”