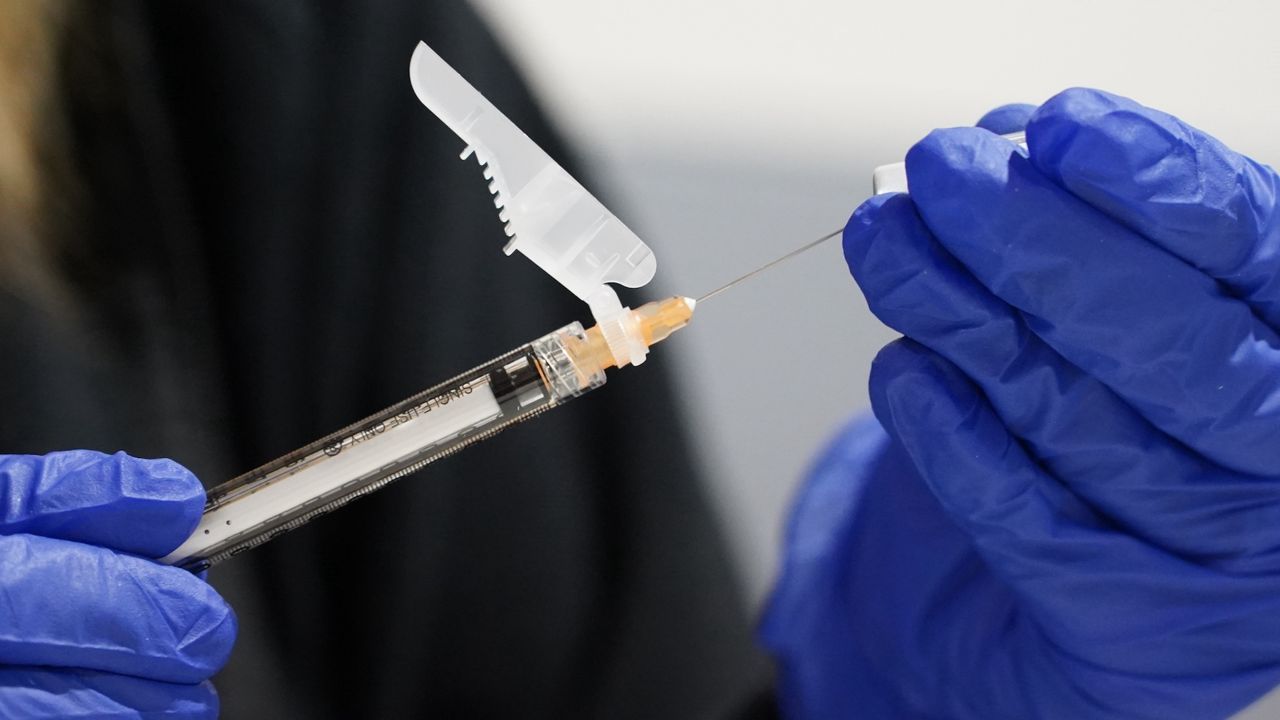 Pfizer vaccine closer to emergency use for young kids

LOUISVILLE, Ky. — Pfizer announced its vaccine is safe for young children and that they plan to seek emergency use authorization from the Food and Drug Administration (FDA).

“They’ve let us know they’ve got the data. They are sending it to the FDA. So we are still a few weeks out but this is great news for parents who have been asking us, 'When can my elementary-age, my school-age child get this?" said Dr. Angela Sandlin, the director of pharmacy at Baptist Health La Grange.

Sandlin said Pfizer’s data will be sent to the FDA, and subsequent review of it will be made a top priority. Sandlin said she's asked daily about when and if a COVID-19 vaccine will be made available to young children.

“So this is completely standard practice. The part that is completely independent are all the physicians, scientists, pharmacologists that look at the data that is presented to find evidence of efficacy, effectiveness and safety.”

Dr. Robert Kuhn at UK Health said the third phase of the trial will likely conclude in mid-October and the FDA could grant an emergency use proposal as soon as the end of October.

“The dose they decided on, the 10 microgram dose, which is one-third of the adult dose, showed a very, very robust response. That was the read of the company with very minimal side effects. So that is really the perfect marriage between efficacy and safety," Kuhn told Spectrum News 1. "For parents, if everything went according to plan, we might see really a robust period in the early to mid part of November for the first emergency use authorization and vaccination of children 5 to 11.”

Kuhn continued: "I think we all expected them to have a good immune response because children that age have a wonderfully robust immune system; so that even one-third of the adult dose was more than sufficient to give as good of a response as the adolescents and young adults if not a little bit better. So it truly was, if that data holds up, very, very strong data."

Pfizer is reporting side-effects documented in clinical studies with young children were similar to those observed in participants 16-25 years old. The side effects include fever, achiness and sore arms.