LEXINGTON, Ky. — The shortage of school bus drivers many districts have been experiencing for years and was exacerbated during the 2020-21 school year because of the COVID-19 pandemic continues.


Many districts altered routes and adjusted schools’ start times to combat the shortage of full-time drivers and part-time and substitute drivers. Recruiting efforts have not been as successful as some district administrators anticipated.

Nee Jackson represents District 4 on the Pike County Board of Education. Pike is Kentucky’s largest county in land area, is mountainous and rural. Pike County’s school bus fleet travels about 10,000 miles per day, and Jackson said the responsibility and workload on drivers’ shoulders coupled with COVID-related unemployment benefits had kept qualified workers from applying.

“We’ve had to adjust some routes and have some drivers add routes,” Jackson said. “The more drivers we have, the better everything operates, and we can offer our current drivers more flexibility. I just don’t know what it’s going to take to get people on board.” 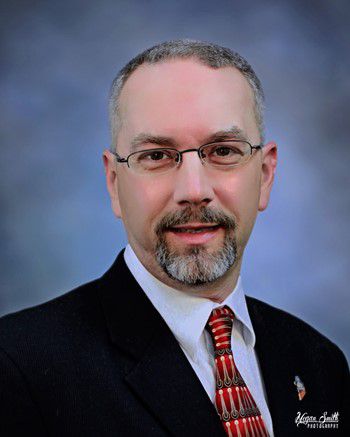 According to the survey, one problem is drivers not returning when schools reopen because they are older or have preexisting medical conditions, making them at high risk for complications from COVID-19. The survey also revealed other drivers have transitioned to jobs in the private sector after a year of being unemployed or furloughed.

An article by Education Week states that school buses are operating at about 50% capacity in most places because of social distancing protocols, which means schools will need many more additional drivers as schools reopen. But filling those bus driver seats has been a struggle for many districts because of the short hours, rigorous training, and a shrunken pool of substitute drivers. According to the article, with driver’s license agencies closed for a significant period during the pandemic, districts weren’t able to certify recruits.

“You do not see the full ramification of this because we are just kind of returning to school,” Curt Macysyn, National School Transportation Association executive director, told Education Week. He added the worst effects of the pandemic-fueled shortages are yet to come.

Experts said the school bus driver shortage could be improved by offering paid training and better benefits to attract newcomers to the field, focusing on driver retention, and staggering school start times so the same buses can run two routes per shift.

According to WSAZ, some school districts in Kentucky are offering a sign-on bonus to curb the bus driver shortage. Boyd County Public Schools had 15 open positions in late June and lost two bus routes as a result. Those bus routes will be added to other routes, increasing drive times and minutes students must spend on their bus.

Boyd County has increased starting pay to $16 an hour and added a $500 sign-on bonus payable upon the completion of CDL training and a signed contract to encourage drivers to apply. In addition to these new benefits, drivers will also be eligible for Boyd County School District employee benefits, including full health insurance for themselves and their families, $20,000 in life insurance at no charge, and free admission to all regular-season Boyd County Athletic events, according to WSAZ.