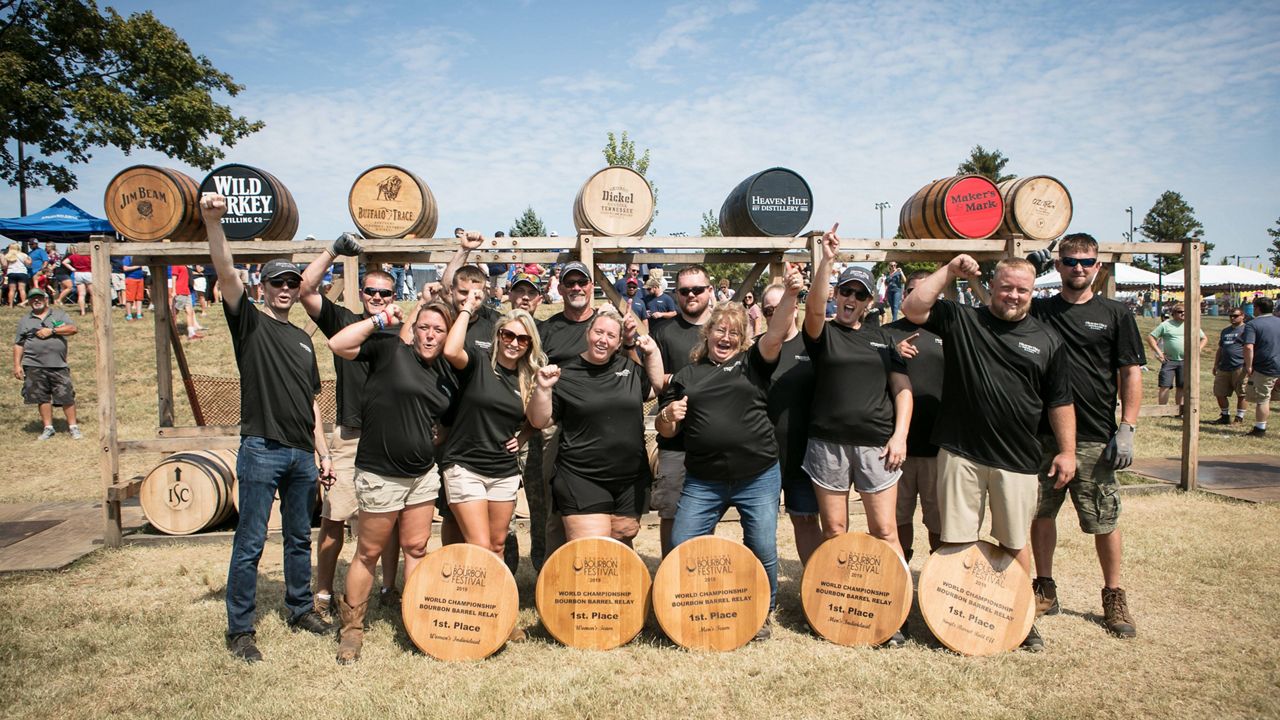 BARDSTOWN, Ky. — In less than 50 days, the Kentucky Bourbon Festival will be calling bourbon lovers from 31 states and 8 countries. But this year's iteration will look a bit different.


Beginning in 1991, the Kentucky Bourbon Festival has and continues to grow over its 30 years of existence. As one of the commonwealth’s leading community festivals, the event prides itself on not being only a celebration of bourbon but also the community itself.

For the first time in 30 years the Kentucky Bourbon Festival will be a 21-plus, ticketed event. According to Bardstown locals like Hannah Filiatreau, she said this year’s festival will be excluding the community that made the event what it is today. 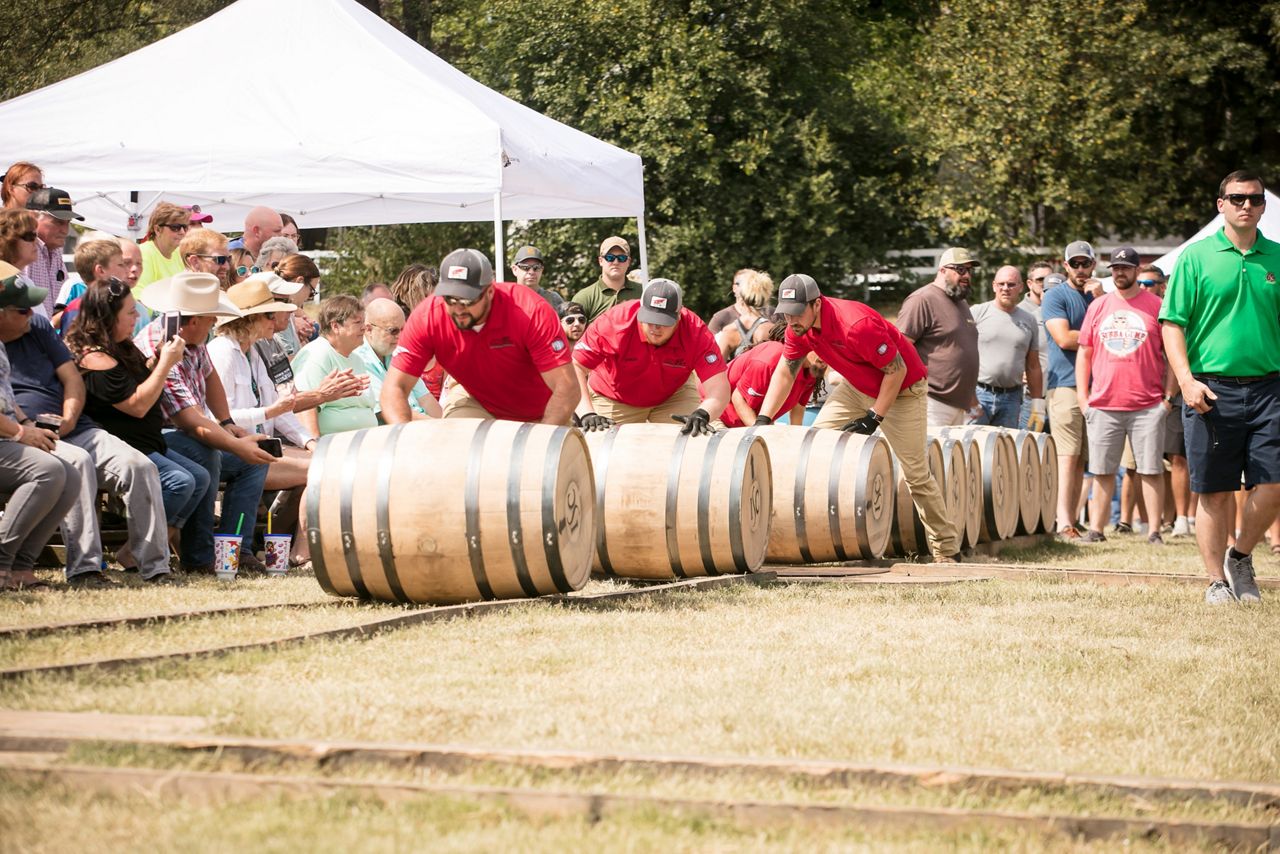 “Bardstown felt like they were let in on the ticketing much later than most other people. The marketing in the area did just not seem very good and so they feel like they missed out. It honestly seems like they're hosting an event on our front lawn with the products we make and then we didn't get an invitation,” Filiatreau said.

Randy Prasse, president of the Kentucky Bourbon Festival, said the changes were necessary for the future of the event. This year, three times the number of distilleries the event has ever had were signing up.

“We were not competing for bourbon enthusiasts, we were competing for the distillery's attention and ability to participate in our festival. They were telling us very clearly, unless you change the model and sink it up with the sophistication of our industry, we're not going to be able to participate any longer,” Prasse said.

“I personally didn't know about it until they were sold out. At which point if you did get your hands on a ticket it was like can your friends go? Can my family go? I've had a family member who's been a part of the bourbon barrel relay for probably a decade, she was one of the champions in it and it's like I can't even go watch my own family member participate in this event that tourists are going to,” Filiatreau said.

The already-sold-out event included 7,000 general admission tickets sold for $10 each with another 2,000 tickets reserved to distilleries participating.

“There's just some times you have to limit how many people get to participate but that's drastically different than trying not to invite certain people to come to the party and that's absolutely not what we did, the word was unfortunately getting out,” Prasse said.

For the first time, the Kentucky Bourbon Festival will also allow ticket holders to sample bourbon at the event.

“We've got 36 distilleries, literally half of the active distilleries in Kentucky are going to be on the lawn for this year's festival so that's the big thing. The 21 plus is necessary because it is more of a bar now, it's 36 distilleries serving cocktails and neat pours,” Prasse said.

If you missed out on tickets this year, the Kentucky Bourbon Festival has a save the date for the 2022 festival, September 14-18.