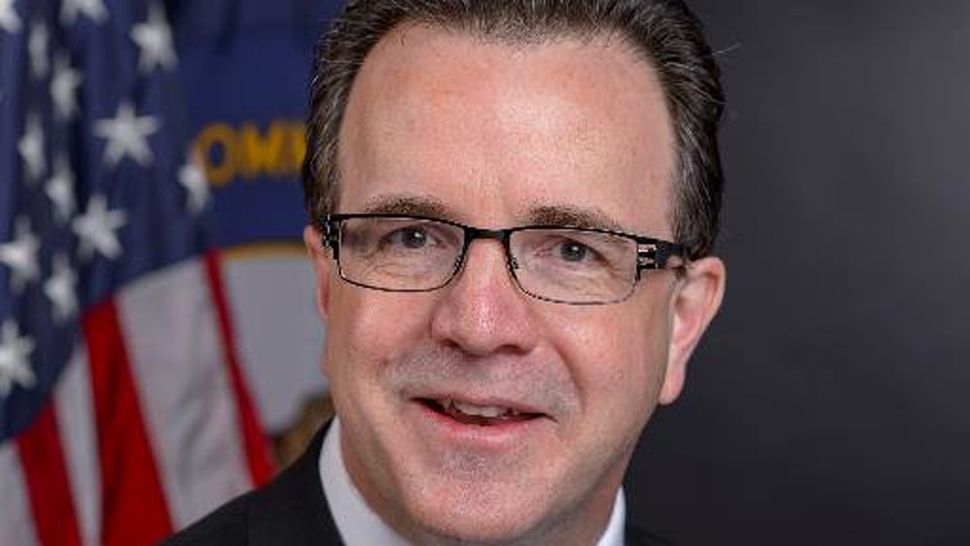 “I’m a Christian and a husband and a father and a grandfather, and I just want my kids and my grandkids and hopefully someday my great-grandkids to know that the state has a lot to offer,” he said in an interview with Spectrum News.

Harmon said he wants to get out in front of the crowd of expected candidates on the Republican side.

Harmon has been the state auditor since the beginning of 2016. He was also a state representative for 13 years before that.

That experience, he says, will help make things run more smoothly in Frankfort if he’s elected.

“Right now, it seems like with Gov. Beshear, it’s much more contentious — even to a little degree with Bevin, but more so with Beshear — that it’s been very contentious with the state House and the state Senate,” Harmon said.

Whoever takes the Republican nomination will ultimately face Gov. Andy Beshear in 2023, and Harmon expects people to remember how he handled the coronavirus pandemic.

“This is the first time that I can remember, at least in my lifetime, that someone’s liberties were suspended,” he said. “I mean, they shut churches down, they sent state police to play big brother to take down license plates. They shut businesses down.

“Certainly, in an attempt to make some of that whole, they actually dropped the ball on that and you still have people waiting months and months to collect unemployment.”

Most Republicans have criticized Beshear on the pandemic, but the governor has maintained the steps he took were meant to save lives.

So how would Harmon deal with the coronavirus or another pandemic if he were in office?

“If a pandemic hits, I’m probably not going to be closing down businesses or if we do, it’s going to be for a much shorter period of time.”

Harmon also said he would have ended the extra pandemic unemployment benefit at the end of June, although he’s not sure if he would’ve offered the same $1,500 back-to-work credit Beshear has created to get more people back into the workforce.

Harmon has to get through his own party before taking on Beshear, though, and it’s not clear exactly who else will throw their hat into the ring.