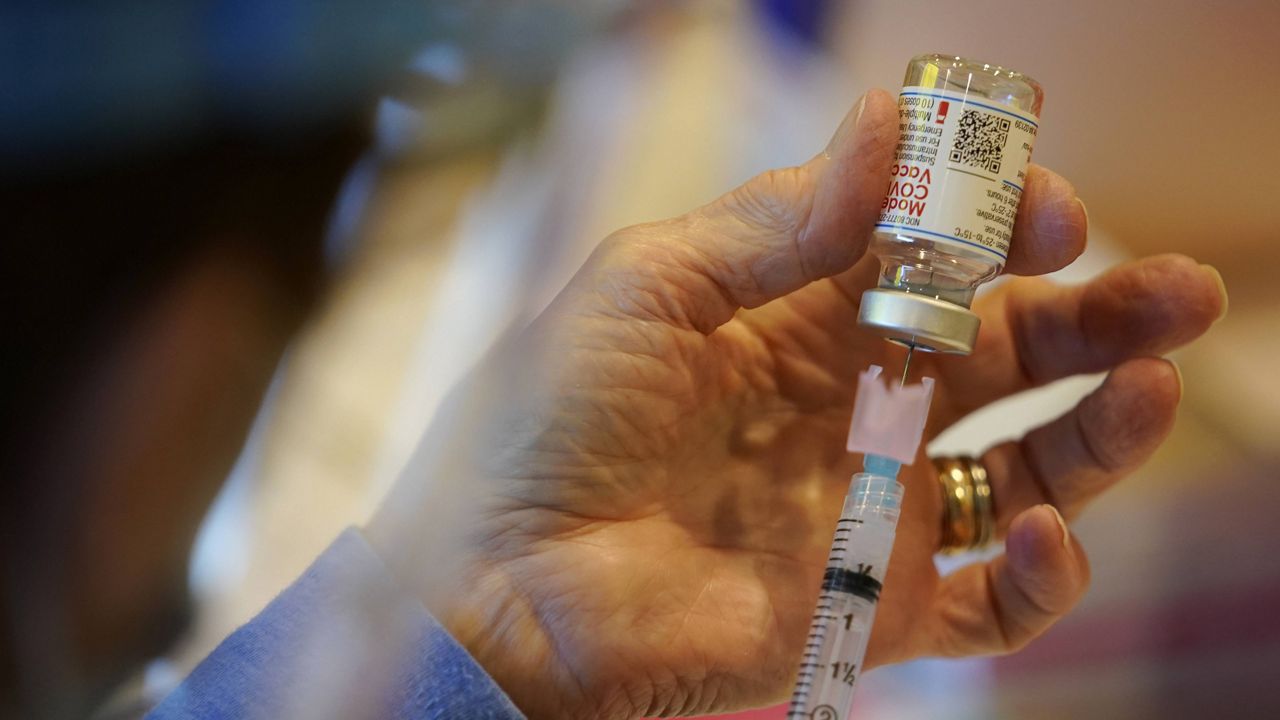 KENTUCKY — Who wants to be a millionaire? Now, Kentuckians who received at least one dose of the COVID-19 vaccine will have the chance to strike it rich with a shot at $1 million through a new vaccine incentive program.


Through Kentucky's "Shot at a Million" program announced by Gov. Andy Beshear Friday, three Kentuckians aged 18 or older will win a million dollar prize, while vaccinated 12 to 17-year-olds have a shot at getting one of 15 full-ride scholarships.

“If you’re on the fence, how about a free ride to college?” Beshear said at a news conference Friday. “Or how about the best odds that you will ever have at winning $1 million? All you’ve got to do is the right thing that every public health official in America says you ought to be doing anyway.”

But even with those incentives, many are still hesitant – or against – getting the vaccine.

“I’d rather spend my $2 on a Powerball ticket than to take a chance at something happening to my body if I take an experimental shot,” Dawson Springs resident Jamie Ford said.

“I think that the governor has chosen to resort to game show gimmicks and I'm very concerned by the fact that three million dollars of federal relief aid is being allocated for this purpose when it could be going to help address the economic devastation that has resulted from the shutdowns last year,” Maddox said.

The money for the incentives comes from federal coronavirus relief funds. Beshear said getting more people vaccinated is key in the state's return to normalcy.

“All you gotta do is the right thing, get protected from a terrible virus, help us defeat COVID-19, help us reach herd immunity, and maybe just maybe end up with a million dollars or a free education,” Beshear said.

Drawings for “Shot At A Million” will take place July 1, July 29 and August 26 with winners announced the following day.