LOUISVILLE, Ky. — In 1884, at the age of 23, Issac Murphy became the first jockey to win the Kentucky Oaks and the Kentucky Derby in the same year. More than a century and a quarter later, the Kentucky native has his own race at Churchill Downs. On Tuesday, just days before the 147th Oaks and Derby, the Isaac Murphy Marathon was run for the first time.

Lone Rock won the inaugural race, which was officially named for the jockey last month.

“It is important to amplify the stories of these great jockeys, to acknowledge the painful truths that led to their exclusion from horse racing in our country more than 100 years ago and to herald their legendary contributions to our sport and to the Kentucky Derby,” Churchill Downs Racetrack President Mike Anderson said at the time.

Born enslaved in 1861, Murphy started riding horses as a teenager and quickly proved himself skilled in the saddle. He won his first race at just 14, riding the filly Glentina to a win in Lexington. At 18, he rode Falsetto to a second-place finish at the Kentucky Derby. 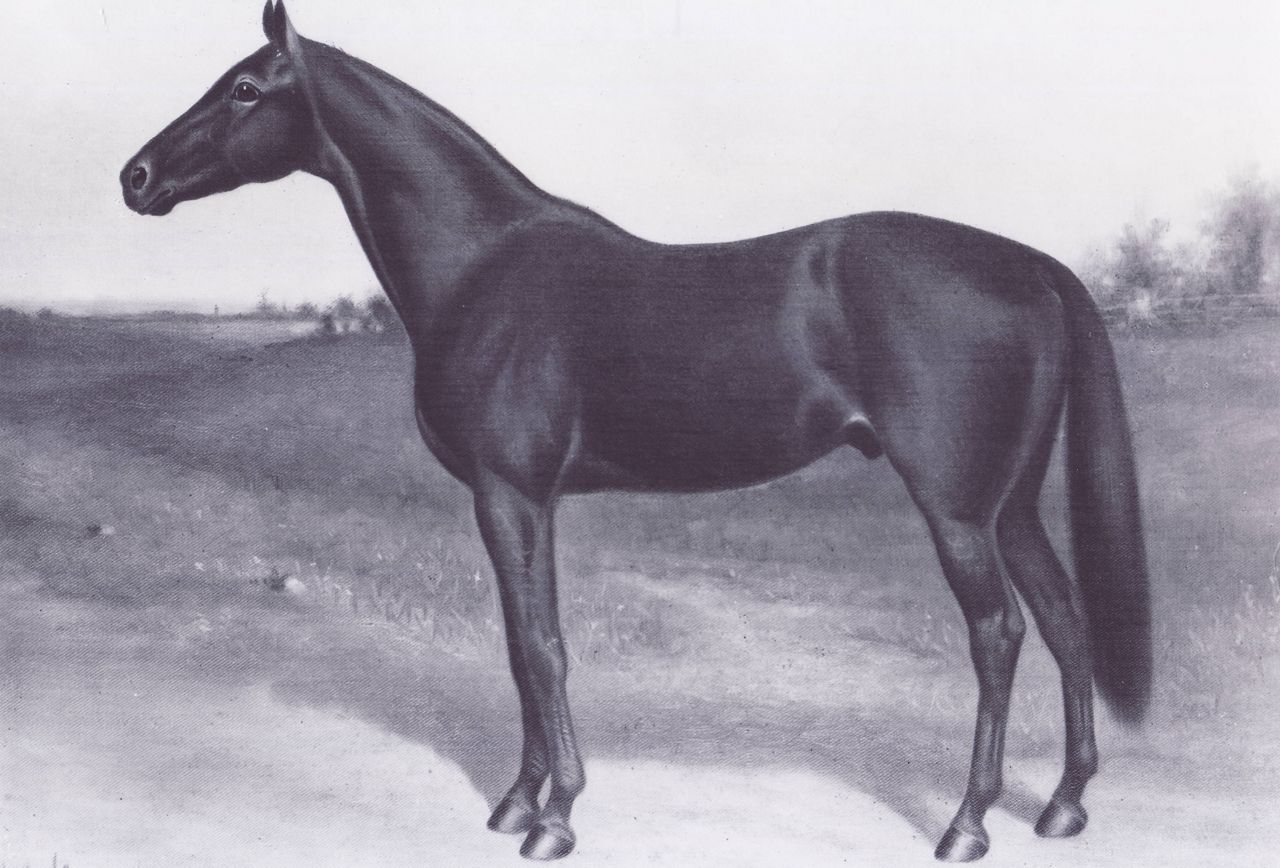 By the time he won his first Derby aboard Buchanan in 1884, Murphy was one of the world’s most well-known and best-compensated jockeys, receiving a $5,000 retainer from one trainer ($135,000 in 2021 dollars) and additional compensation to ride for others when available.

He spent the next several years traveling the country, winning races everywhere he went. By his own account, Murphy won 44% of the races he rode in, an astounding figure by today’s standards. Among them were two more Kentucky Derbys, aboard Riley in 1890 and Kingman in 1891.

Along with his reputation as an unparalleled jockey, Murphy was known for his integrity, said Whit Whitaker, the executive director of Lexington’s Lyric Theater and an actor who recently portrayed Murphy in a film adaptation of Frank X. Walker's poems about the jockey.

“He had a really strong moral character," Whitaker said. "During that period, being an African-American man and not having the equality or the respect of white people, he chose to become the best version of himself."

As his career wore on, Murphy found it more difficult to cut weight and was accused of riding drunk. He denied the charge and some historians suggest he was actually poisoned. The accusations of jockeying under the influence, along with declining performance in his 30s, led Murphy’s career to trail off.

He did, however, win the last race he entered in November, 1895. Three months later, at the age of 35, Murphy died at home of pneumonia. Before long, racist practices saw white owners push Black jockeys out of racing all together. And for decades, Murphy’s accomplishments and contributions to the sport were forgotten.

The Derby week race honoring him is part of the effort to correct that legacy. Whitaker, who is also the First Vice-President of the Lexington-Fayette NAACP, said that correction is a long time coming.

“I wouldn't say it's too little too late because better now than never, but it’s something that probably should have happened long before now,” he said.

Whitaker added that when institutions, such as Churchill Downs, take action to right historical wrongs, they must “make sure that the efforts they’re making are genuine and that they’re acknowledging they’ve failed in the past.”

Ultimately though, the true measure of the sincerity of such efforts will be in whether they last. “Time will tell just how serious they are about it,” he said.